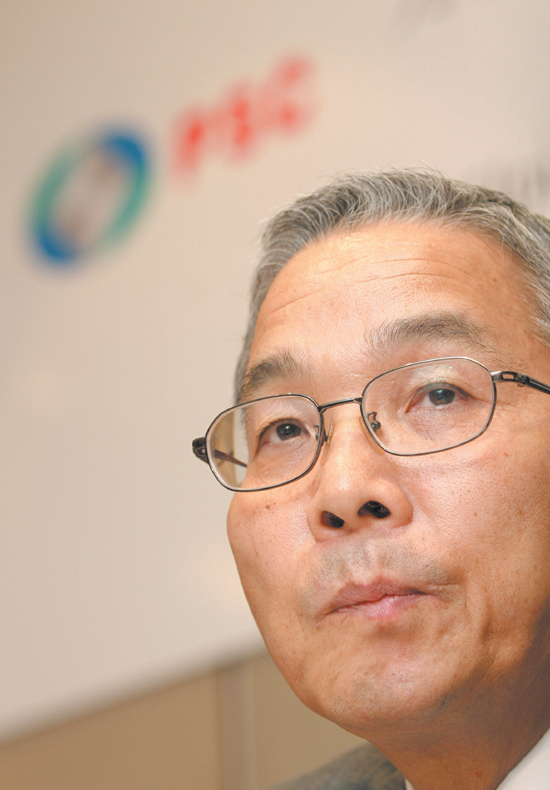 Elpida Memory Inc. said it will receive 160 billion yen ($1.7 billion) in aid and loans from the Japanese government, its Taiwanese partner and financial institutions after falling chip prices led to a record loss last fiscal year.

Japan’s biggest maker of memory chips will sell 30 billion yen in preferred shares to the state-run Development Bank of Japan by the end of August, Tokyo-based Elpida said in a statement Tuesday. Taiwan Memory Co., a chipmaker set up by the island’s government, plans to invest an additional 20 billion yen by March 31, the statement said, without specifying, while banks will lend the balance of funding, an Elpida manager said.

“This should clear up concerns about the company’s financial standing for the time being, but whether it will translate into increased market share is another question,” said Seiichiro Iwamoto, who helps manage $977 million of Japanese stocks, not including Elpida, at Mizuho Asset Management Co. in Tokyo. “The announcement wasn’t a surprise.”

Makers of computer memory worldwide are seeking funding to survive the chip glut that drove Munich-based Qimonda AG to seek bankruptcy protection and resulted in a record loss at Elpida last fiscal year. The Japanese company said it will use the funds to develop smaller chips to cut costs and better compete with the industry’s leader Samsung Electronics Co.

The net loss widened to 178.9 billion yen in the 12 months ended March 31, compared with a 23.5 billion yen deficit a year earlier, Elpida said last month. The operating loss, or revenue minus the cost of goods sold and administrative expenses, expanded to 147.4 billion yen from 24.9 billion yen, as sales slumped 18 percent to 331 billion yen.

Elpida didn’t give a forecast for the fiscal year started April 1.

Taiwan Memory was set up by the island’s government in a bid to reorganize the $23.6 billion local industry that had record losses in the past two years. The new company, designed to give Taiwanese chipmakers the scale to compete with Samsung, in April said it will partner with Elpida and focus on developing memory chips for mobile phones.

Elpida at the time said it’s also considering setting up a research and development center on the island by around 2011 as part of a technology partnership with Taiwan Memory.