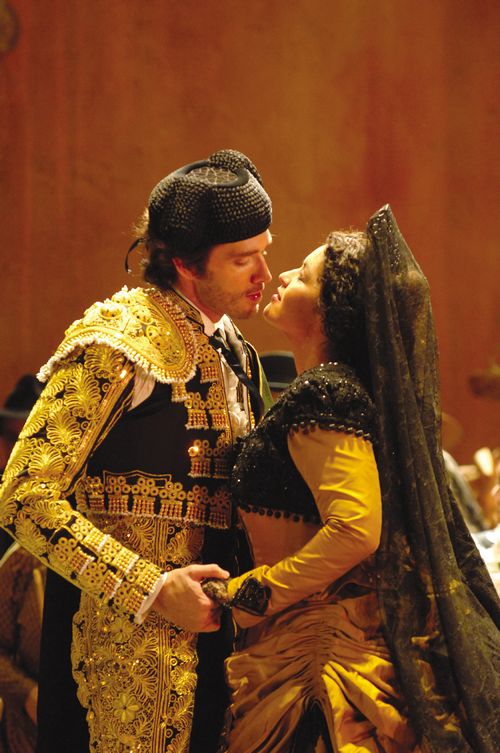 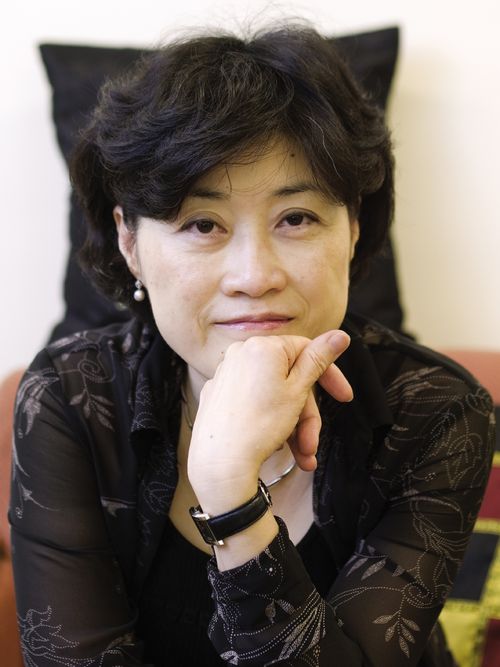 Six years ago, the National Symphony Orchestra (NSO), just provided the music for opera performances. In such a role, the work was centered on playing good music so that the audience appreciated the performance. It could not be qualified as the full production of an entire opera performance such as the Chicago Symphony Orchestra's concert production of Rigoletto at the Ravinia Pavilion in Highland Park, Illinois from Aug 10 to 16 this year.
Since its establishment in 1986 by Taiwan's Ministry of Education, the NSO has been gradually gaining experience and is now entering a stage when it feels capable of doing full productions.
Also known as Philharmonia Taiwan, it was founded to enhance music appreciation, build cultural richness and offer Taiwan's music lovers a wide range of stage performances. NSO ventured into producing operas in concert format when it presented Tosca in a one-table, two-chair format at the National Concert Hall in the latter part of 2003. Operas in concert format are presentations where the orchestra is on stage and usually has a choir.
Since then, it has presented Wagner's Tristan und Isolde, Berlioz's Damnation of Faust, Vincenzo Bellini's Norma, Verdi's Falstaff, and Mozart's Marriage of Figaro. But these were all in a less-than full-production mode. Meanwhile, on August 1, 2005, the NSO became an artistic affiliate of the National Chiang Kai-Shek Cultural Center, the non-profit foundation that runs the National Theater and the National Concert Hall.
"Our production of Richard Wagner's The Nibelung's Ring from September 15 to 28, 2006 convinced us it was time to do full productions," said Joyce Chiou, NSO's executive director.
To celebrate its 20th anniversary, the NSO presented the 16-hour masterpiece that took Wagner 26 years to complete. The Ring is a series of four epic operas-Das Rheingold, Die Walkirie, Seigfried, and Gotterdamerung-that is performed over four consecutive nights. Wen-Pin Chien, NSO's music director then, teamed up with stage director Li Huan-hsiung, and with more than 220 outstanding performers to bring the masterpiece to the stage.
Chiou had just been hired as executive director in June 2006. "We drew the world's attention," she said, "and had good reviews in French and German magazines."
For its production of Carmen next week, Chiou visited some countries to observe their presentations of this opera. She visited Opera National de Paris, L'Opera de la Bastille in Paris, and the Opera Australia in Sydney.
"I was impressed by Opera Australia's production of Carmen," said Chiou. "I visited them in January and the first two nights of my visit, they staged Madame Butterfly, the second night, double bill of Leoncavallo's Pagliacci, Mascagni's Cavalleria Rusticana, and the third night, Madame Butterfly again; they have performances almost every weekend."
NSO decided to invite Opera Australia to co-present Carmen. Opera Australia will provide original sets, costumes and props, plus 23 company members including the rehearsal director, principal singers, dancers and technical staff. The NSO will provide some 250 local artists and support staff, the orchestra and the conductor, the chorus, the second cast of principals and venue staff.
"We have also had to find a black stallion which is an integral part of the show," said Chiou, "and had to do rehearsals with it."
The NSO started selling tickets on May 1. By early June, tickets had been sold out.