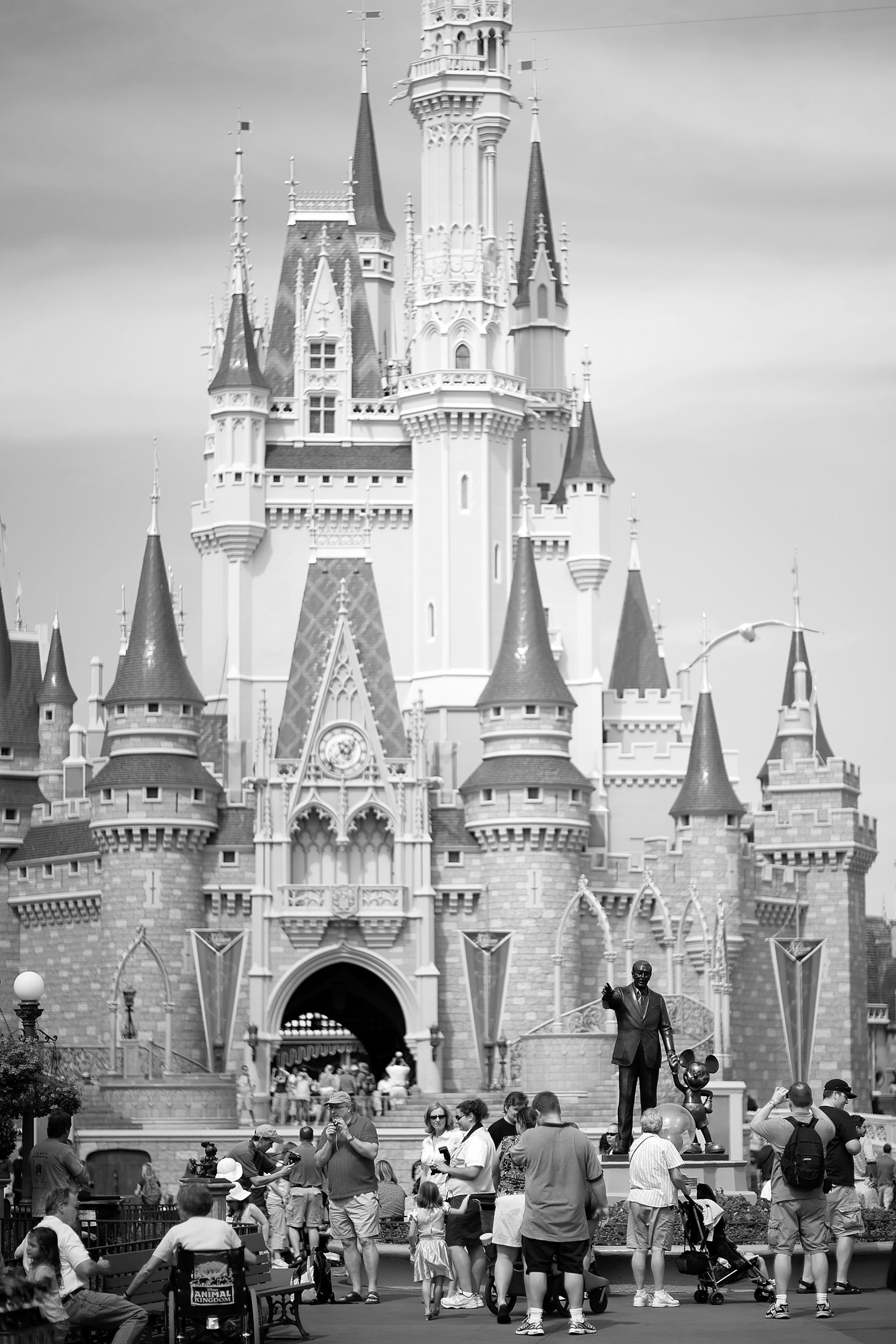 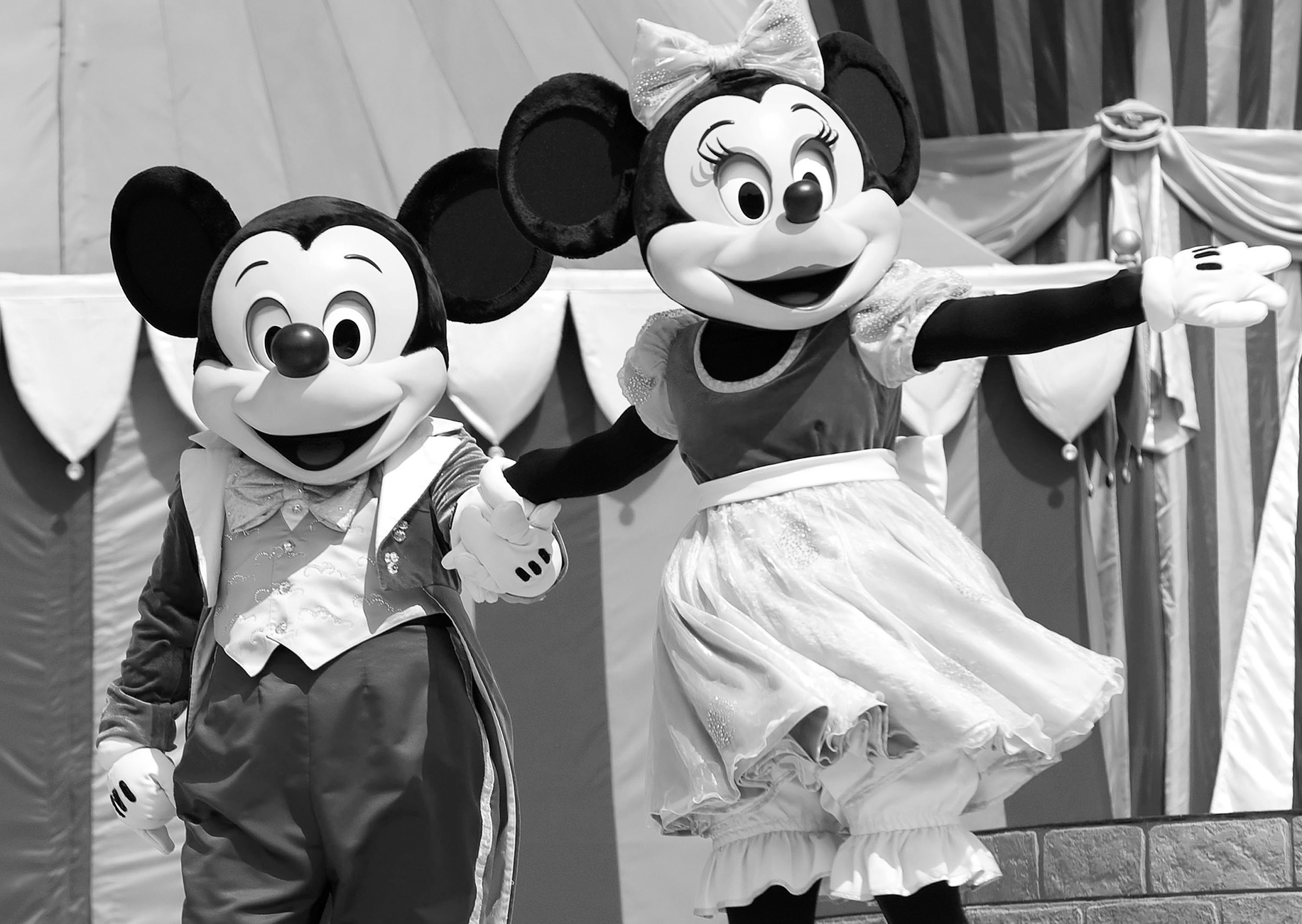 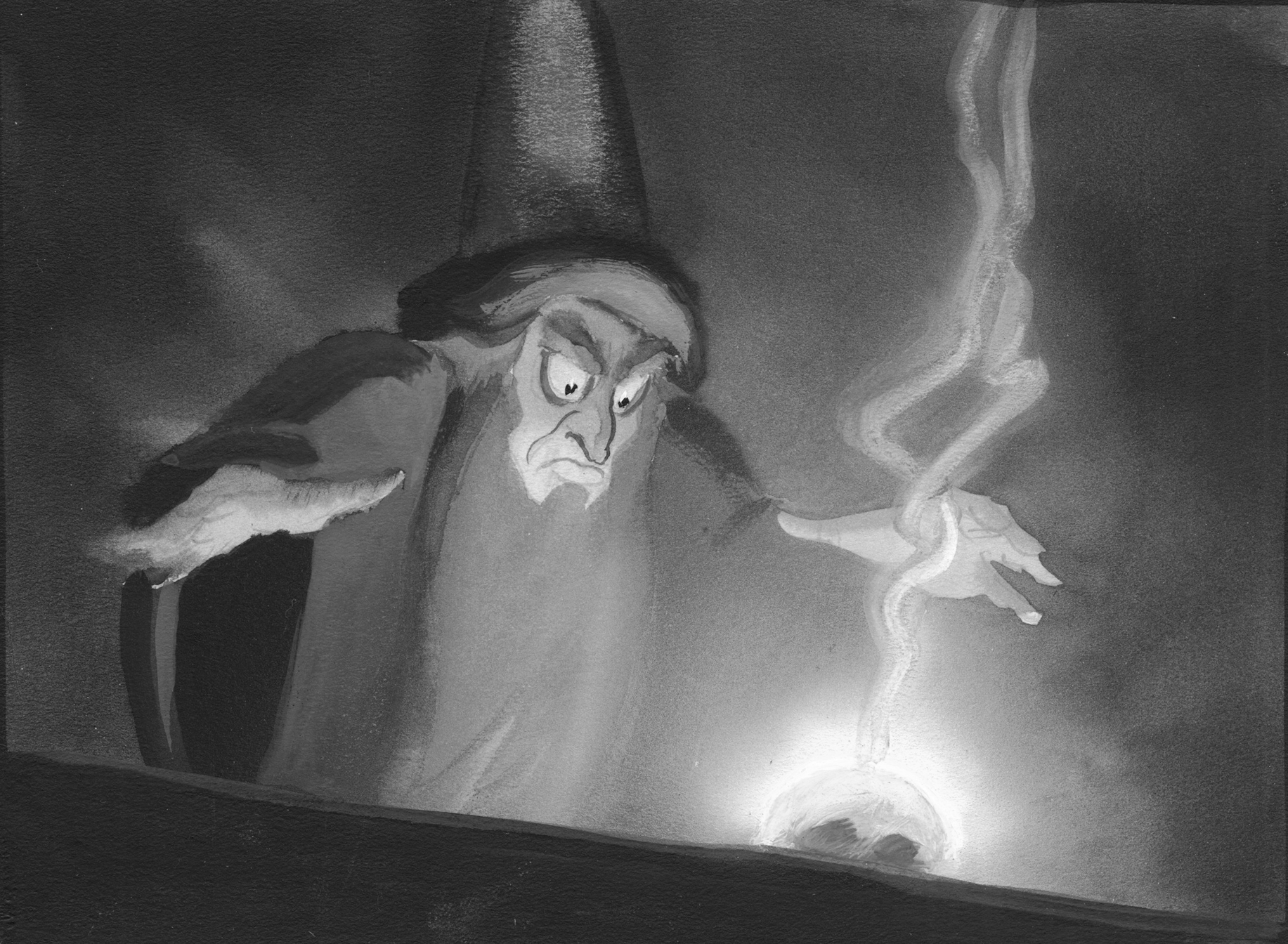 He's the reason adults of a certain age can't stop themselves from finishing the song line beginning "M-I-C-K-E-Y," the force causing untold legions to see marching mops when they hear the rousing strains of "The Sorcerer's Apprentice."
But the story of Walt Disney the man sometimes gets forgotten in the telling of his legend. Descendants of the 20th-century innovator hope to fix that disconnect with The Walt Disney Family Museum, opening this fall in San Francisco.
"My dad's story is an inspirational story," Disney's daughter, Diane Disney Miller, said. "I want people to understand his character and how he pursued his career."
And have fun.
"Our museum will be entertaining," she said. "That's what dad was all about."
Since Disney's death at 65 in 1966, some of the coverage of the man behind the mouse hasn't been the happiest thing on Earth, starting with the oddly persistent falsehood that his body was cryogenically frozen. He was cremated and buried.
Meanwhile, the icon has become so distinct from the person that some younger people think "Walt Disney" is a made-up corporate character, said Richard Benefield, founding executive director of the new museum.
Even for those who know, the story can get confused.
"People remember very specific things about Walt and it's bits and pieces and you don't necessarily remember them in a collective way," Benefield said.
Seeing Disney's work in one place - the cutting-edge animation, the theme parks, the technological advancements - "the order of magnitude is pretty outstanding," he said.
Still under construction, with an opening date of Oct. 1, the museum will feature 10 galleries, starting with Disney's beginnings on a Missouri farm. Among the artifacts is the form on which a 16-year-old Disney lied about his age (changing his birth date from 1901 to 1900) to train as a Red Cross ambulance driver in World War I France; he arrived as the war ended. Exhibits include listening stations and more than 200 video monitors as well as interactive displays.
The museum consists of three historic buildings that have been redesigned and upgraded by Page & Turnbull of San Francisco, with interior architecture and installations by the Rockwell Group. It is set in the Presidio, a former Army base with sweeping views of the Golden Gate Bridge. That puts it, said Benefield, "in the center of the animation universe right now" with Lucasfilm Ltd. to the north and Pixar to the east.
Across the San Francisco Bay, Pixar co-founder John Lasseter is delighted about the new venture.
"Not only will it be a great illustration of Walt's life and career, but also his impact on entertainment and the medium of animation," said Lasseter, who studied under former Disney artists at the California Institute for the Arts, where he earned a film degree, and worked as a Disney animator early in his career. "I really think it will become one of the must-see places in San Francisco."
Exhibits highlight Disney innovations from synchronizing sound to a cartoon to fully capitalizing on the marvels of Technicolor to developing the multiplane camera to add depth to "Snow White and the Seven Dwarfs," which was dubbed "Disney's folly" until it opened to wild acclaim.
The Oscar statuettes - one full size and seven little ones - awarded to that film will be on display. In all, Disney won a record 32 Academy Awards.
"His ideas were way beyond what was being done in Hollywood. He kept pushing the technology of animation and that is something that at Pixar we've always been doing as well," notes Lasseter, chief creative officer of Pixar and Disney Animation Studios.
(The Walt Disney Co. bought Pixar in 2006. The Disney Co. is collaborating on the project, but the US$110 million museum, co-founded by Miller and her son Walter E.D. Miller, is an independent project fully funded by the Walt Disney Family Foundation.)
The story of Walt Disney is one of lows as well as highs and Benefield said the museum won't shy away from the former. "We're just putting it out there," he said.
After the success of "Snow White," the movie "Fantasia" (1940) got mixed reviews - years later it would become a success - and nearly bankrupted the studio. Then came a strike at Disney Studios followed by the war years when the company was essentially taken over by the military. The museum will deal with the strike, which was bitter, and includes Disney's testimony before the House of Representatives Un-American Activities Committee.
Although it's not finished yet, what looks to be a visually arresting feature of the museum deals with Disney's fascination with trains, a hobby that eventually led him to create Disneyland. Visitors walking down a spiral ramp will pass a track suspended from the roof holding the "Lilly Belle," the 1/8 scale-model train Disney ran on a half-mile (a km) track around his home.
Disneyland would become the model of a modern theme park. It was also the place where a young Lasseter learned comic timing, telling "wonderful bad jokes" as a captain of the Jungle Cruise ride.
"What is so great about this museum is really teaching people about the man behind the name, the man behind all this great work," Lasseter says. "What I'm so excited about is for people to learn how creative this guy was and what an innovator he was."