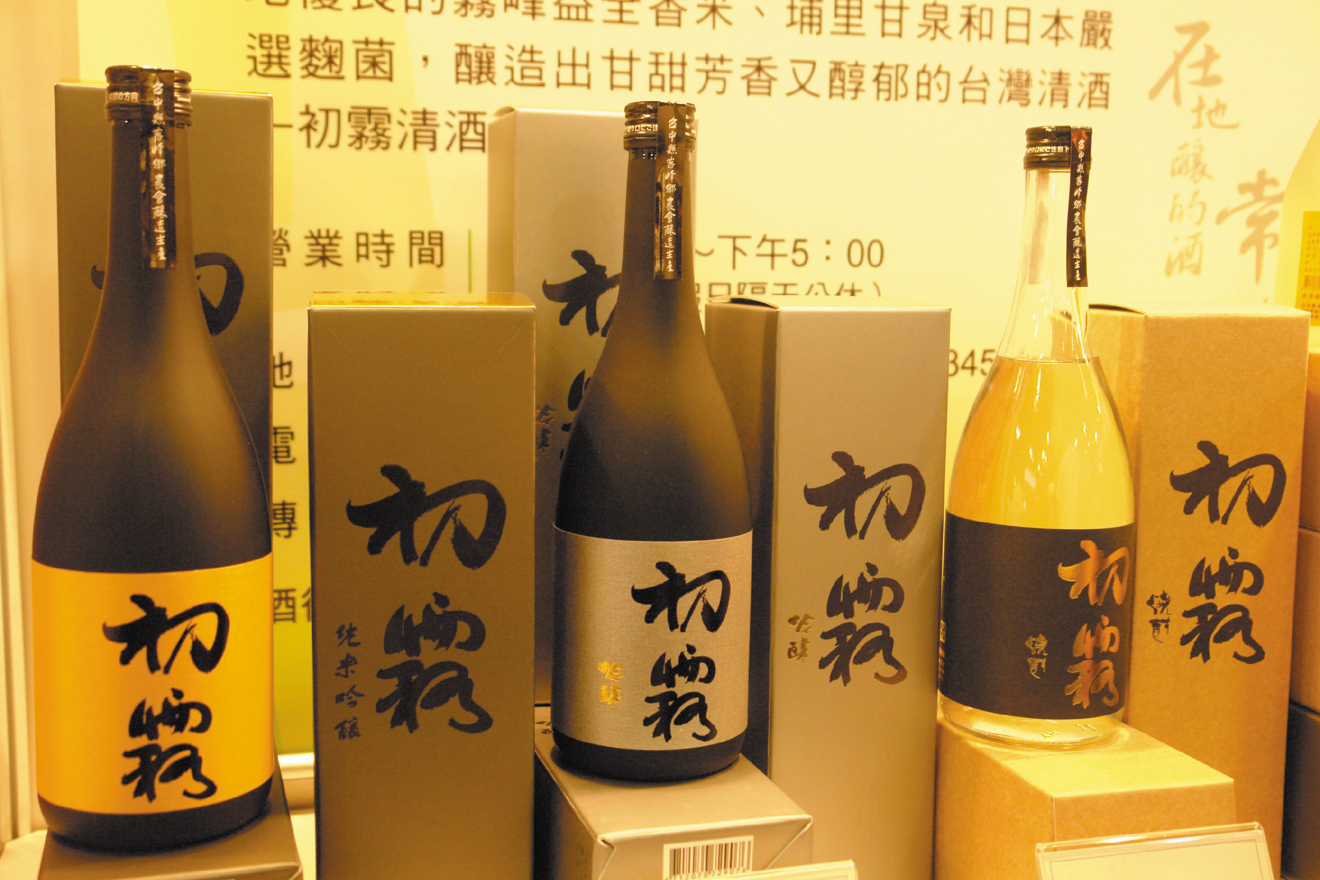 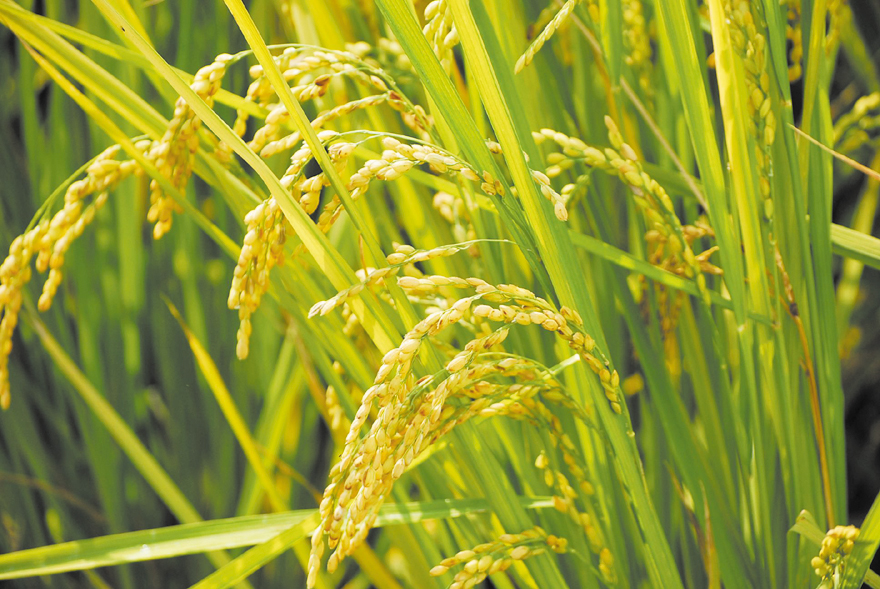 The most popular beverage in Japan is the country's national drink - sake. The brewing of sake is a traditional handicraft the Japanese are proud of because it is even more exquisite and elegant than the making of red wine. The sake produced by the Farmers Association in Wufeng, Taichung County, is not only exclusive to all of Taiwan, but is the only Taiwanese sake which corresponds to Japanese quality standards. The Wufeng Sake Brewery is the only brewery which produces the original sake in the tradition of the Japanese folk art.
The main ingredient of sake is rice. The rice used in the brewing process is the key element determining whether the quality of the sake is good enough to satisfy the consumer at the first taste.
The Wufeng Farmers Association uses the Tainung No.71 variety of rice, popularly known as Yichuan Fragrant Rice. The Wufeng Farmers Association began to teach local farmers to grow Tainung No.71 rice in 2002. The main force behind the project was Professor Kuo Yi-chuan of the Agricultural Research Institute under the Cabinet-level Council of Agriculture, so the rice was named Yichuan Fragrant Rice in his honor. The variety won awards as National Champion Rice of the Year and one of the ten best varieties of rice last year. To increase its added value, and to turn Wufeng into the home of Taiwanese fragrant rice, the Yichuan variety was selected as the prime material for the local sake. The result was First Mist Sake.
During the brewing process, the Yichuan rice's fragrance is transformed into a specific Wufeng aroma.
In fact, the location of the sake's production plays a key role in its quality. When the Japanese choose a brand of sake, they will pay special attention to the quality of the water and the rice, so the sake earns the nickname of "earth drink." The taste of varieties of sake brewed in different places will be completely different.
The production process of Japanese sake uses a high amount of natural pure spring water. The Wufeng Farmers Association Brewery uses only spring water from the mountains of Puli for each step of the process, from washing the rice, soaking the rice in water, steaming the rice, making the vats, to the fermentation. The combination of Yichuan Fragrant Rice with Puli mountain water exhibits the typical characteristics of the local product.
Wufeng Farmers Association Director Huang Ching-chien says Taiwan's sake culture flourished during the period of Japanese occupation and is the result of a tradition spanning more than half a century.
The local sake culture was forced into an interruption of more than 50 years after Japan left the island in 1945. In order to reconnect with that culture, the Council of Agriculture assisted the Wufeng Farmers Association in 2005 with the establishment of the brewery at the reconstructed Wanfeng Barn. The designers used Japanese esthetic principles for the fragrant rice storage chambers, the sake brewing rooms, and the Tung Blossom Izakaya Sake Bar, protecting the valuable local country style and flavor to combine the culture of fragrant rice with the aroma of sake.
The Wufeng Brewery didn't open until late last year, and both interior and exterior show a Japanese esthetic. Huang Ching-chien emphasizes that the whole design followed a traditional Japanese model in the style of the master brewers. Many people assume that sake is only an ordinary drink consumed at specialized sake bars known as izakaya or at home at a warm temperature, but it is more refined than European red wine, Huang said. The excellent delicacy of the sake inspired the Wufeng Farmers Association to use the best fragrant rice. The association even sent its brewers over to one of the most renowned sake producers in the Japanese city of Niigata for training and to experiment with Yichuan Fragrant Rice, and appointed a Japanese professor and a dozen experts to teach in Wufeng. The project culminated in the production of the first authentic Taiwanese sake.
The production process of sake consists of up to 14 steps. The original rice is milled and polished, steamed and sprinkled with koji mold spores, which break the starch in the rice into sugars to be fermented by yeast cells. The product is left inside a vat to ferment for six months, and then finally poured into bottles.
"Despite its water-like transparency, the sake will gradually reveal varying levels of fruity and flowery fragrances after touching the palate. This is the most touching new Taiwanese drink, the new pride of Wufeng," Huang said. Sake has recently also joined the domain of gourmet cuisine, entering not just the realm of Japanese food but of Chinese food as well. Sake can accompany light foods and freshly cooked foods to bring out the best taste elements.
"The sake produced at the Wufeng Brewery is the only Taiwanese sake which corresponds to the demands of Japanese sake standards. The drink can make its makers proud, you can taste the joy put into the production process by its brewers. Adding liveliness to the sake is also the aim of the Wufeng Farmers Association Brewery for the fragrant rice," said Huang, expressing the true feelings of the sake brewers.