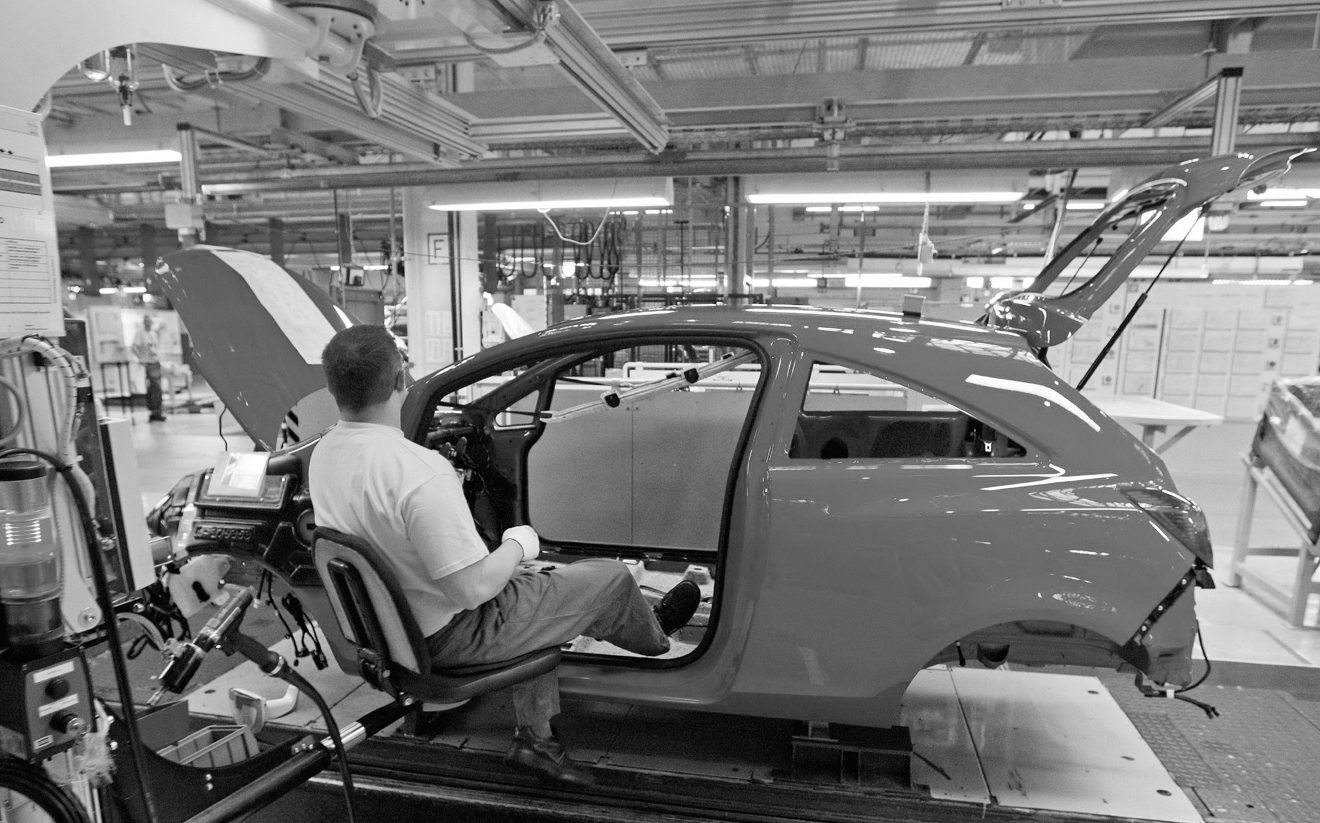 Fiat is eyeing U.S. auto giant General Motors' operations in Latin America as well as those in Europe and discussions on a possible deal are under way, an industry source said yesterday.
"Fiat is also interested in GM's operations in Latin America," the source said, while a Fiat spokesman declined to comment.
"Discussions are under way," the source added.
Fiat boss Sergio Marchionne on Monday unveiled a grand plan to create a new global auto giant by grabbing GM's European arm and merging it with Chrysler, the bankrupt GM rival that last week ceded a 20 percent stake to Fiat.
GM's main Latin American operations are in Brazil, Argentina and Chile, with sales of some 1.2 million vehicles last year.
Fiat sold more than 700,000 units in the region last year, mainly in Brazil where it enjoyed a market share of 24.9 percent in 2008.
The industry source said GM might shut down its Latin American operations as part of its restructuring plan.
"GM has to reply to the (U.S. government) task force (on the ailing auto sector) by the end of the month," he said.
Fiat's drive to create the world's second-biggest automaker after Toyota has met fierce resistance on both sides of the Atlantic.
Unions across Europe expressed fears that Marchionne would close plants and slash thousands of jobs if his "marriage made in heaven" becomes reality.
In Britain, the head the country's main carworkers' union Unite said he feared that Vauxhall - part of GM Europe, employing more than 5,000 workers in Britain - could be "given away" if Marchionne got his way.
Unions were unhappy too in Italy, where Fiat is by far the country's biggest private sector employer, with a payroll of more than 82,000 including 30,000 in its auto division at five assembly plants.
In the United States meanwhile, a group of disgruntled Chrysler creditors launched a bid on Monday to block the U.S. firm's "illegal" and "fatally flawed" restructuring.
Under a plan announced last Thursday by U.S. President Barack Obama, Chrysler aims for a "surgical" bankruptcy to wipe out a portion of its debts, allowing the creation of a new firm owned by unions, governments - and Fiat.