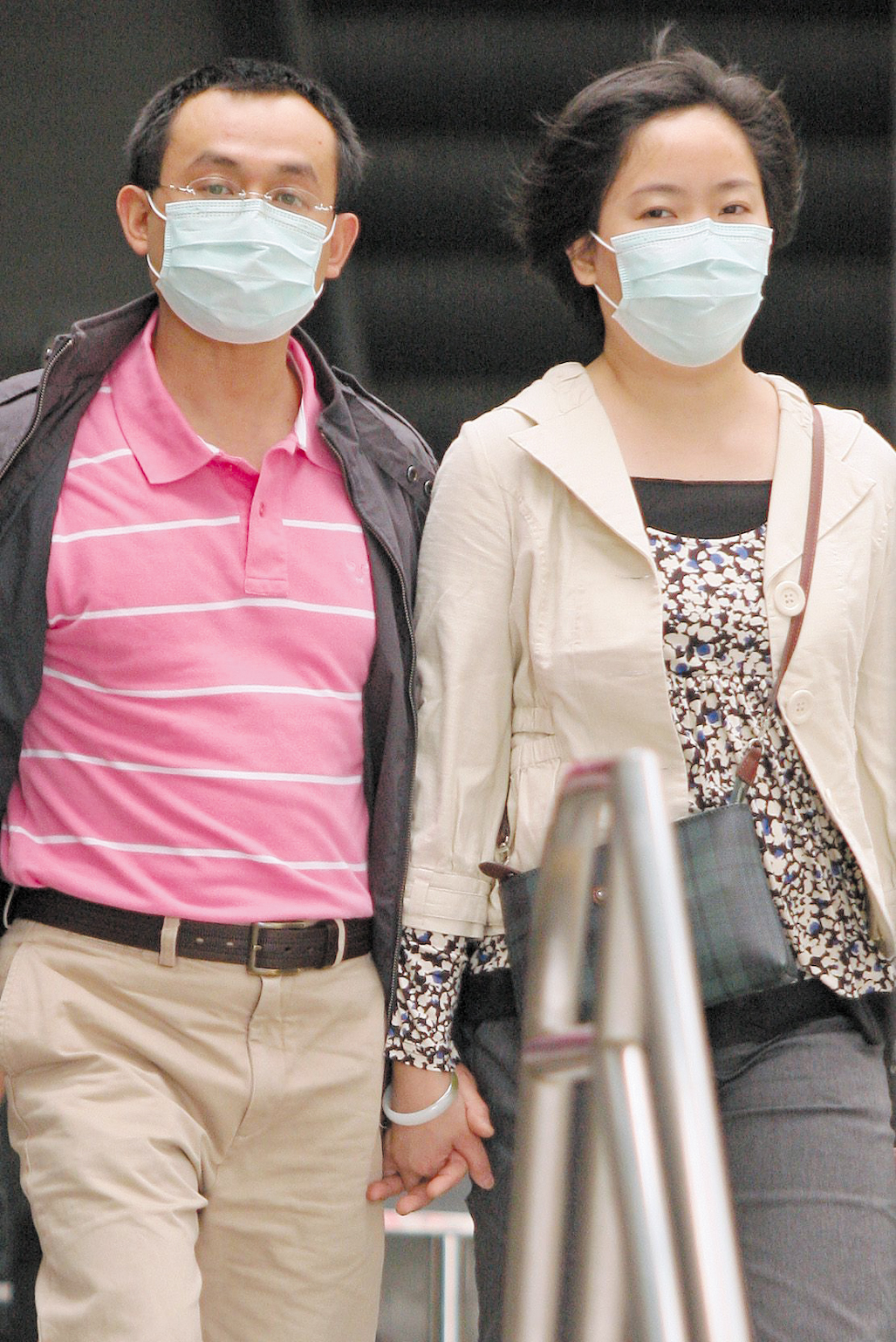 The World Health organization chief warned yesterday that swine flu could return with a vengeance despite Mexico's President Felipe Calderon insisting his country has contained the epidemic.
WHO chief Margaret Chan said in a newspaper interview that a second wave of the virus "would be the biggest of all outbreaks the world has faced in the 21st century," puncturing optimism emanating from the outbreak's epicenter.
Twenty-five people have died from swine flu, according to the WHO which estimates there are nearly 900 cases in 20 countries. All but one of the deaths has been in Mexico. Calderon said Mexico had managed "to contain the epidemic" and was now "in a position to overcome" the A(H1N1) virus.
Mexico's Health Minister Jose Angel Cordova said the epidemic peaked between April 23 and 28 and was "in its phase of decline."
But Chan said the end of the flu season in the northern hemisphere meant that while any initial outbreak could be milder, a second wave could be more lethal, reflecting a pattern seen with the 1918 Spanish flu pandemic that killed up to 50 million people.
"We hope the virus fizzles out, because if it doesn't we are heading for a big outbreak," Chan told the Financial Times, adding it could re-emerge in the months ahead "with a vengeance."
"I'm not predicting the pandemic will blow up, but if I miss it and we don't prepare, I fail. I'd rather over-prepare than not prepare."
The U.N. agency last week raised its alert level to five, one a scale of one to six, indicating a global pandemic is imminent. In an interview with Spain's El Pais newspaper, Chan said it was important to avoid a "wave of panic" if the alert level was raised to the maximum six, adding that such a move would not mean "the end of the world."
More countries are confirming cases every day with Italy and Colombia the latest to join the list, while France announced two new confirmed cases.
Japan tripled the number of quarantine officers at Tokyo's Narita airport to try to detect cases at the start of a holiday week.
In the United States, the only other country to have recorded a death from the virus, officials said 30 of the 50 states had now confirmed cases.
U.S. Health and Human Services Secretary Kathleen Sebelius echoed Chan's warning that the real test would come when the winter flu season hits.
"Even if this current situation seems to be lessening, if we are cautiously optimistic, we really don't know what's going to happen when real flu season hits (together) with H1N1 virus," she told CBS television.
Russia's food safety agency meanwhile extended a ban on all meat imports to a fourth U.S. state and banned pork products from Spain and parts of Canada.
The veterinary and food safety agency announced the extension despite an appeal by the United States, Canada, Mexico that there was no scientific justification.
Egypt also pushed ahead with a mass slaughter of the country's quarter of a million pigs, a day after clashes erupted with protesting pig farmers.