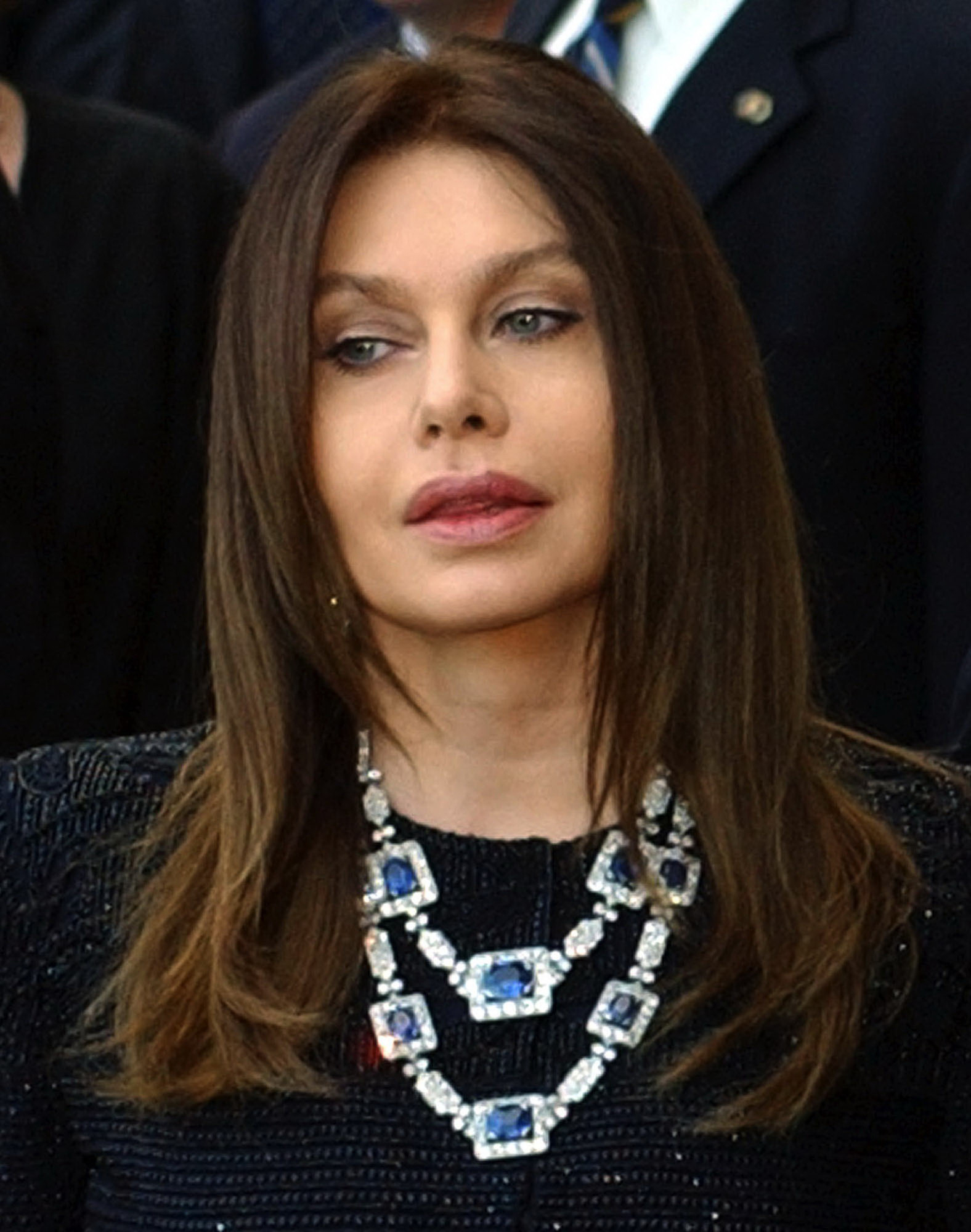 Premier Silvio Berlusconi's second wife has for years lived a very separate life from her billionaire husband, rarely participating in his official events or travels. On Sunday, she confirmed she was seeking a divorce, citing his reported flirtations with younger women.
After 19 years of marriage and three children, former actress Veronica Lario said she had hired an attorney to begin separation and divorce proceedings against the media mogul-turned-politician, the ANSA news agency said.
"I was forced to take this step," La Stampa newspaper quoted Lario as saying in its Sunday edition.
Berlusconi issued a one-line statement saying: "It's a personal issue that pains me, that is in the private sphere, and which seems necessary not to speak about."
Last week, Lario publicly voiced outrage over reports that Berlusconi's political party was lining up TV showgirls and starlets as European Parliament candidates.
"The impudence and shamelessness of power offends the credibility of all (women), damages women in general and especially those who have always struggled to defend their rights," Lario said in a statement to ANSA.
She also lashed out at the premier's reported attendance at an 18-year-old woman's birthday party in Naples, saying she was surprised "because he never came to the 18th of any of his children, even though he was invited."
The girl, Noemi Letizia, has been quoted as saying she calls Berlusconi "papi" or "Daddy" and has been photographed sporting a gold and diamond necklace the premier reportedly gave her as a birthday gift.
It wasn't the first time the usually private Lario has publicly complained about her husband's reported flirtations.
Two years ago, Lario received a quick and public apology from Berlusconi when she wrote an open letter to Repubblica - a left-leaning paper fiercely critical of Berlusconi - complaining about her husband's telling TV starlet Mara Carfagna: "If I weren't married, I would marry you immediately."
Carfagna is now Berlusconi's minister for equal opportunities.
Lario and Berlusconi met in 1980, wed 10 years later and have three children in their 20s. Berlusconi has two children from his first marriage.
His union with Lario has long been rumored to be in trouble - the two don't live together and she rarely is seen out with him. And rumors of affairs have swirled around each of them. But the premier has been quick to respond to her recent criticism.
Berlusconi said the reported plan to turn actresses and models into European parliamentarians was a fabrication of the opposition and left-leaning media. When the official list of candidates was presented Wednesday, one of the reported names - a former Miss Italy contestant - was included, though some other names that had circulated were not.