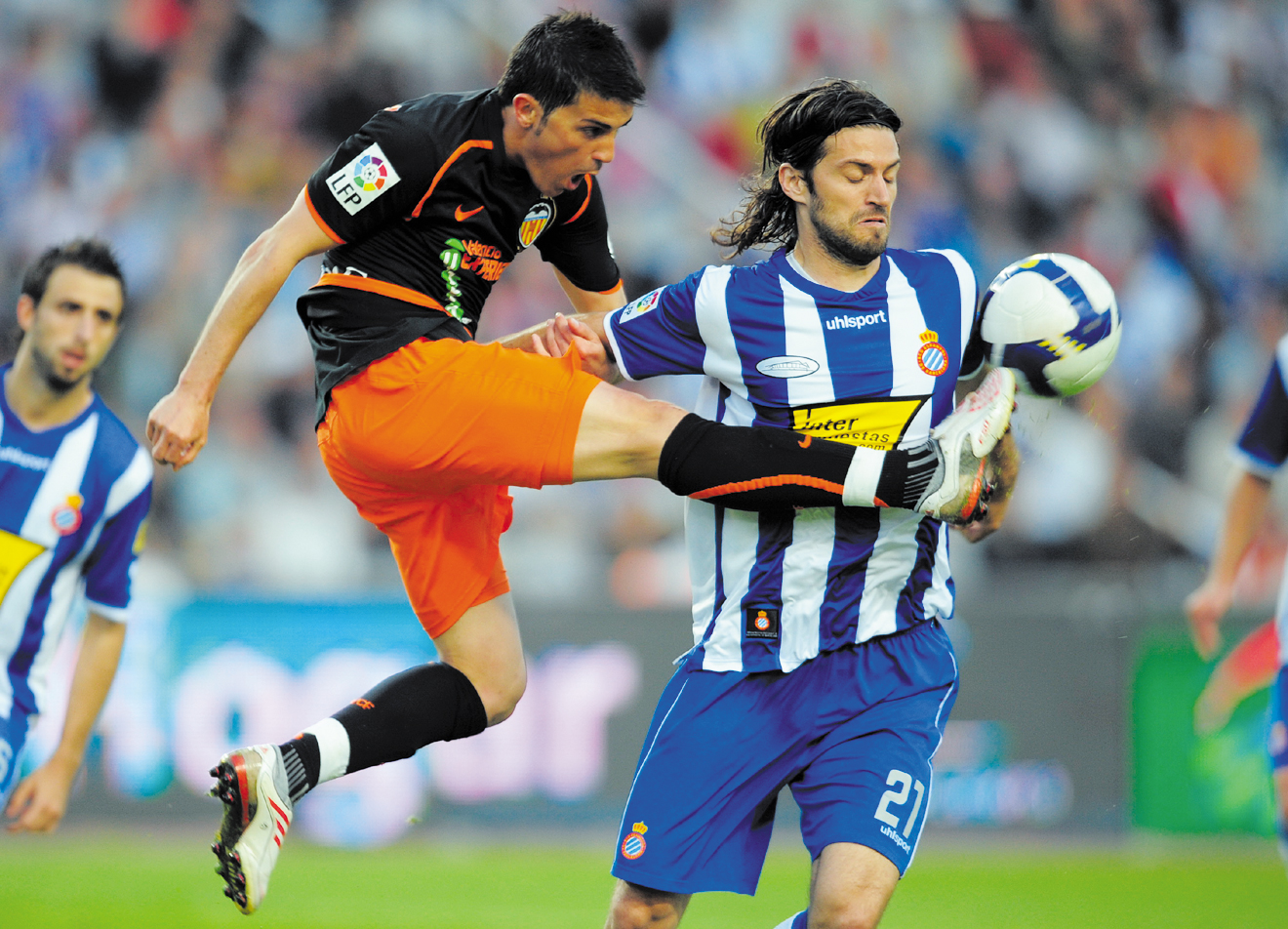 AC Milan kept their slim title hopes alive with a comfortable 2-0 victory at Catania on Sunday courtesy of goals from Filippo Inzaghi and Kaka.
Veteran Inzaghi's strike took his record to 11 goals in his last eight matches while Kaka's strike was his 15th of the season in Serie A and followed up a pair of penalties last weekend against Palermo.
The victory reduced Inter Milan's lead at the top of Serie A to seven points but, with just four matches left, second-placed Milan would need their city rivals to suffer a spectacular collapse to win a first scudetto since 2004.
Third-placed Juventus's hopes all but mathematically ended as substitute Jose Ignacio Castillo scored an equalizer deep into injury time for relegation-threatened Lecce in a 2-2 draw in Turin.
In Sicily it was plain-sailing for Milan who opened the scoring on 27 minutes after former world player of the year Kaka burst into the area and then teed up Inzaghi for a typical poacher's finish.
Milan then sealed the match seven minutes into the second period as Kaka swept home the loose ball after Lecce goalkeeper Tomas Kosicky pushed out David Beckham's header.
It was Milan's fifth win in a row and also took their tally to 21 goals in their last eight matches.
But even so, coach Carlo Ancelotti had to fend off speculation about his future after the match, responding ironically to suggestions he will join Roman Abramovich's Chelsea in the summer.
"Abramovich's yacht isn't in Taormina (a well-known marina in Sicily) but pay attention because the Chelsea owner is coming to fetch me by helicopter so keep your eyes on the sky," he said, before then angrily denying that Brazil star Ronaldinho would also be leaving.
Juve's miserable recent form continued as they went a fifth league match without a victory due to Castillo's late equalizer. Coach Claudio Ranieri remained defiant despite his team being jeered by their own fans throughout the match.
"When I pick the team I always think about putting the best possible team on the pitch and when things don't go well I change them," he said in explaining why he substituted fan-darling Alessandro Del Piero at half-time.
Things started badly for Juve when Ivory Coast forward Axel Konan beat the hosts' offside trap on 11 minutes to slot easily past Gianluigi Buffon in goal.
However, Juve hit back after the break as veteran Czech midfielder Pavel Nedved scored a brace of left foot strikes to seemingly set the Old Lady of Turin on course for the three points.
But Castillo's late header from a Simone Tiribocchi cross stunned the Turin giants and also boosted Lecce's survival hopes.
They remain second bottom but are now only two points from safety.
Fiorentina maintained their grip on fourth place and the final Champions League qualifying position as Peruvian full-back Juan Manuel Vargas scored the only goal of the game in a 1-0 win over Torino.
Fifth-placed Genoa are just a point behind La Viola after they won a bad-tempered city derby against Sampdoria 3-1.
Argentine Diego Milito was the hat-trick hero but three players wer sent-off and nine more booked as the game descended into carnage at the end.
AS Roma fell out of the running for a top four finish as they were held 0-0 at home to Chievo, leaving them eight points behind Fiorentina with just 12 more points up for grabs.