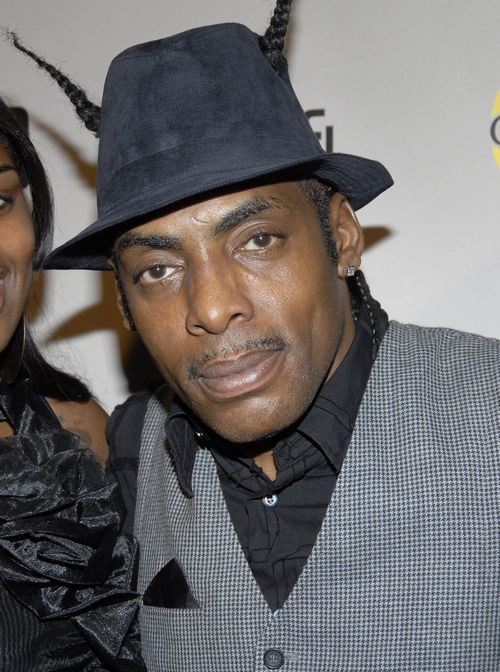 Rap star Coolio was charged on Tuesday with possession of crack cocaine and battery following his arrest last week at Los Angeles International Airport.
The Grammy-winning performer, whose real name is Artis Leon Ivey, was taken into custody at the airport on Friday after authorities said they found the drug and a crack pipe in his luggage.
Coolio, 45, was charged with a single felony count of possessing cocaine base, commonly known as crack, and a misdemeanor charge for the pipe.
The battery charge was included because the performer grabbed an airport screener's arm to prevent the search of his luggage, said Jane Robison, spokeswoman for the Los Angeles County District Attorney.
He faces a maximum sentence of three years in state prison if convicted and is scheduled to appear in court on April 3.
Coolio first gained fame in 1995 with the hit single "Gangsta's Paradise" and multi-million selling album of the same name. He won a Grammy that year for best rap solo performance.