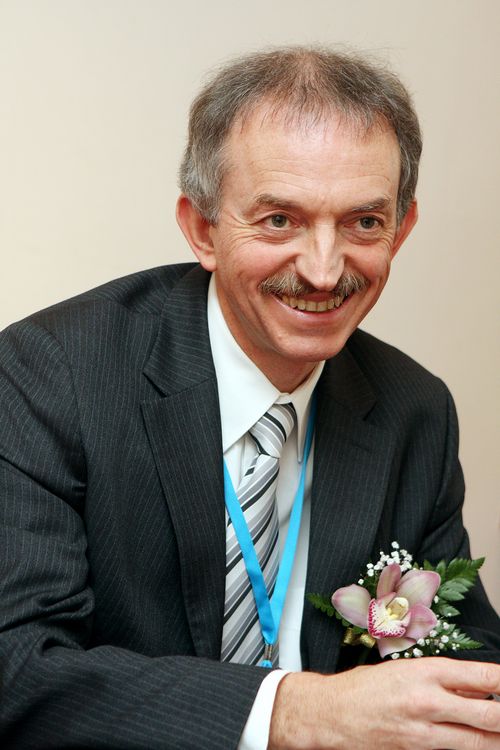 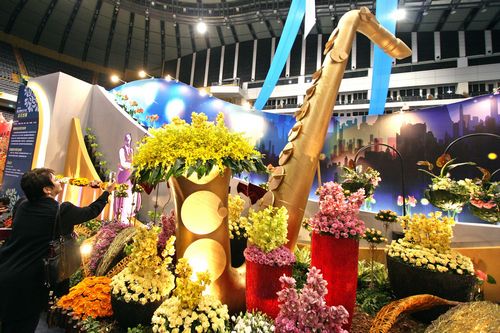 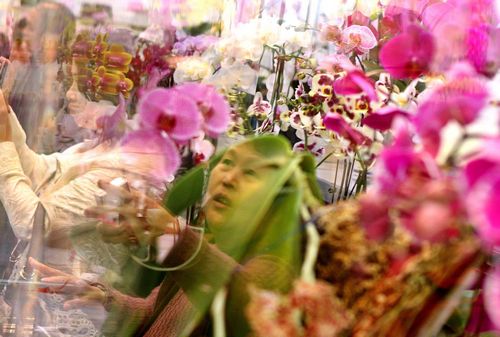 One of the participants at Tuesday night's signing of an MOU between Taipei City and exhibitors in the 2010 Taipei International Gardening & Horticulture Exposition was Jacques Soignon, who is making his first trip to Taiwan to take part in the Spring Congress of the International Association of Producers of Horticulture (AIPH).
Soignon, who is Director of the Office of Green Space and the Environment (SEVE) for the city of Nantes, France, notes that there are two main reasons for joining the AIPH confab this year.
First of all, he hopes to expand and develop his contacts with people in the organization and explore a number of issues relevant to producers and marketers of horticultural products.
Asked what he feels is the most serious problem facing horticultural producers, he quickly names "introduction of products", referring to the labyrinth of regulations that slow the flow of flowers, vegetables and plants across borders.
He acknowledges that this is a problem which ultimately must be resolved by the governments involved, but he hopes that AIPH will be able to make its voice heard by addressing the issue.
Soignon's second reason for coming to Taiwan is because he is involved in preparations for an upcoming flower show of his own. Floralies Internationales de Nantes will be held May 8-19 under this year's theme, "The Power of Flowers".
The exposition, which has been held every five years in Nantes since 1952, features flowers and ornamentation from France and around the world and is one of the highlights of the year for lovers of flowers and horticulture.
\Soignon's home town of Nantes, located on France's northwest coast, is the sixth largest city and fifth largest port in France, and is also one of the greenest cities in Europe.
Nantes has been named "France's Greenest City" by L' Express magazine and "the most livable city in Europe" by Time magazine, and Soignon oversees a staff of about 450 managers, engineers and workers dedicated to preserving the environment and reputation of the city.
This is Soignon's second visit to Asia following a previous trip to Nantes' sister city of Suncheon. The South Korean city constructed a Korean-style garden in Grand Blottereau Park in Nantes in 2006, similar to the garden developed in Paris by Seoul.
While in Taiwan the French horticultural expert will also visit Tainan to learn about orchid growing in Taiwan and new varieties of the flowers.