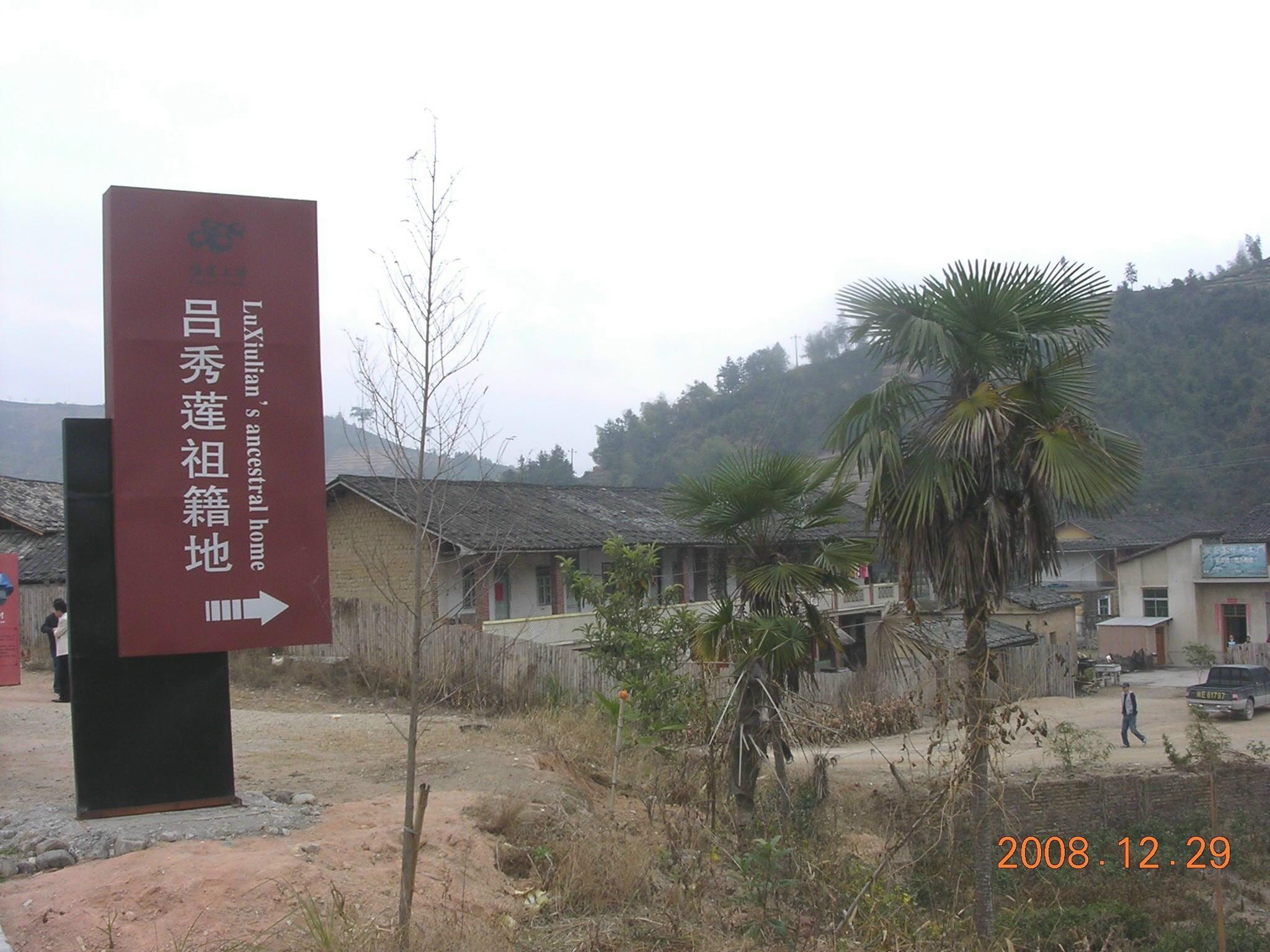 Chinese International Trade and Culture Association President Jimmy Shang (尚潔梅), who is familiar with cross-strait affairs, said China had intended to reach to “pro-independence members” of the Democratic Progressive Party back in 2006. However, the plan was scrapped because the DPP was in ruling at the time.

With improved relation between Taiwan and China since last May, China recently considered reviving the plan. Through a motion filed by Yang, China looks forward to having Lu visit the communist country to strike a deeper bond with the island.

When Shang visited the historic “Nanjing Earth Building” in Fujian early 2009, he especially paid a visit to Lu’s hometown in Tianzhong Village, which was transferred into a museum of earth building. The locals took pride in having a vice leader of Taiwan and set up a huge board to guide the tourists for visits, said Shang.