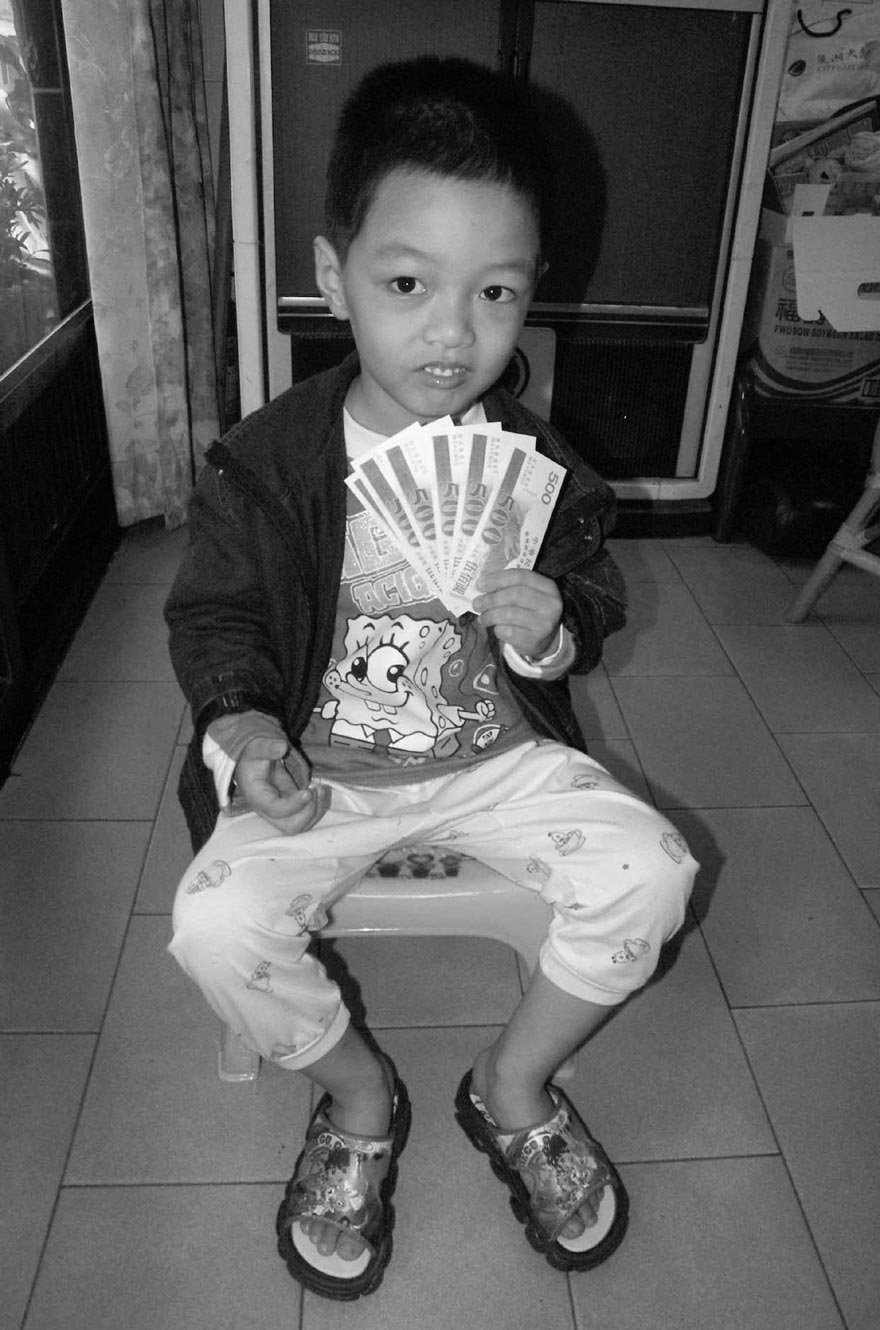 The Yeh family in Taiwan's island county of Penghu was bombarded with congratulatory visitors and calls yesterday after it was announced that its four-year-old boy had won a free year-long holiday on one of the archipelago's uninhabited islands.
Yeh Chien-wei, who was named a winner by Penghu County Magistrate Wang Chien-fa in a lucky draw Friday, became the first of three special winners of the vacation. The two other winners will be announced sometime in the future.
The young Yeh, who had no idea what it means to win a big prize, was nevertheless happy when he was told that he "will enjoy really fun water activities."
Yeh Sheng-chin, the boy's father, said that when Magistrate Wang called him Friday night to tell him the good news, he thought it was some kind of a hoax from a fraud ring.
The prize drawing was an incentive to get people to spend their NT$3,600 in consumption vouchers - distributed to all of Taiwan's citizens starting on Jan. 18 - in Penghu to boost the local area's economy.
The boy will be entitled to spend three days and two nights per month for a period of one year on the uninhabited island of Sianjiaoyu, which has become a popular vacation spot in recent years after serving as the main setting for the romance drama series "The Plain Summer."
He will also be able to invite seven other companions to join him, with the package covering ferry services, villa accommodation, romantic meals, waterside activities and cruises to neighboring islands.
But Yeh Sheng-chin said he was "beginning to worry" about how to use the special prize.