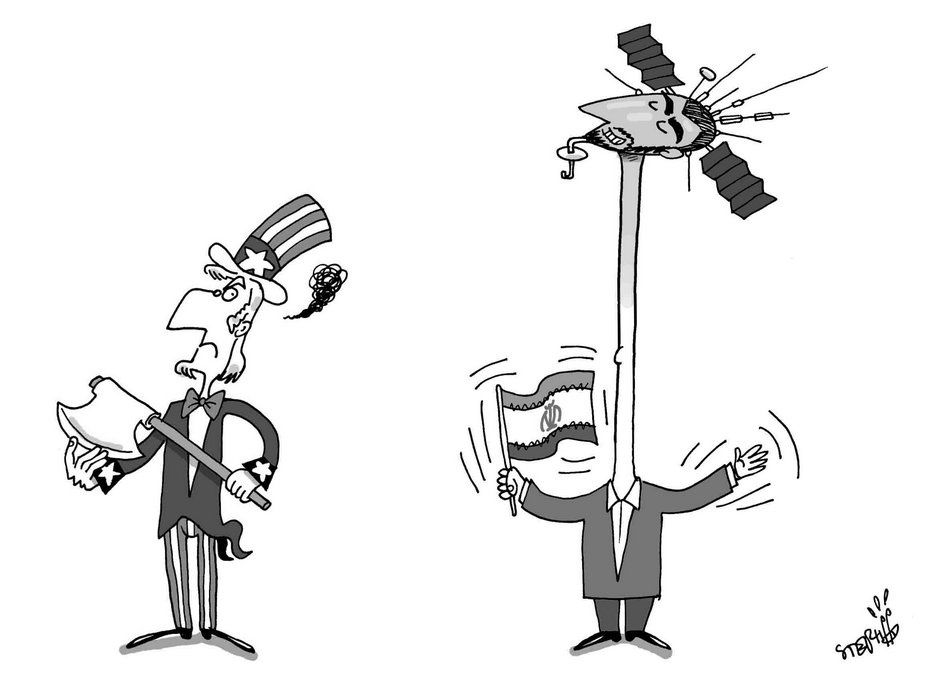 Shakespeare tells us to "give the devil his due." So forget for a moment the harm Bernard Madoff caused his victims, and focus on his singular achievement. Measured by the sheer amount of his alleged theft, he could go down, if convicted, as the greatest thief of all time.
In fairness to his competition, one question begs an answer: how skilled and dedicated was Madoff's adversary? Arthur Conan Doyle pitted Professor Moriarty, the diabolical genius, against Sherlock Holmes, who showed his brilliance by spotting and connecting the subtlest clues.
Errant Wall Street elite, such as Madoff, go up against the U.S. Securities and Exchange Commission. Congress created the SEC in 1934 after Wall Street titans - the Madoffs of 1929 -took the capital markets over a cliff with the economy in tow. The SEC was supposed to keep a watchful eye on Wall Street, especially its elite.
So far, the SEC's six investigations of Madoff read more like Keystone Cops than Sherlock Holmes. The SEC didn't merely fail to spot and connect the clues. Someone else - Harry Markopolos, a former money manager - did that work for it. His November 2005 letter to the SEC made a compelling case that Madoff was running a Ponzi scheme. Somehow, the SEC managed to bungle the Madoff investigation while holding Markopolos's blueprint.
So the biggest Ponzi scheme of all time morphs seamlessly into a gripping mystery: What went wrong inside the SEC?
A 2007 report by two Senate committees provides a window into the SEC's inner workings when Wall Street elite are under scrutiny.
The Senate Judiciary and Finance committees conducted an exhaustive review of my allegations that the SEC mishandled its insider-trading investigation of Pequot Capital Management Inc., a hedge fund. I led that SEC investigation until September 2005, when I was fired, as the Senate report concluded, for questioning my supervisors' preferential treatment of John Mack. Mack was chairman of Pequot before taking his current job as chief executive officer of Morgan Stanley.
The SEC closed its Pequot investigation in November 2006 without filing a case against anyone. The SEC ignored the call in February 2007 by Senators Charles Grassley and Arlen Specter to reopen it. The agency reopened the case last month only after receiving compelling new evidence that left it with no choice.
This new evidence suggests the SEC ignored a road map of possible insider trading by Pequot in Microsoft Corp. options.
In 2005, I uncovered e-mails between Arthur Samberg, Pequot's chief executive officer, and David Zilkha, a Microsoft employee, shortly before Microsoft announced its third quarter 2001 results. (Zilkha had recently accepted a job offer from Samberg.) Samberg asked Zilkha for "tidbits" on those results.
Possible tip
I left my supervisors a single-page timeline, in effect a blueprint where to focus the investigation, along with a notebook of backup. It pinpointed April 9, 2001, as the date of a possible tip from Zilkha to Samberg.
The 2007 Senate report suggests the SEC bungled the Microsoft piece of the Pequot investigation, just as it did the Mack piece. It never examined Zilkha or any other Microsoft employee under oath. By all signs, the SEC ignored my blueprint on Pequot's Microsoft trading, just as it would later ignore the Markopolos blueprint of Madoff's theft.
Last November, I received new information on the Microsoft piece, including court records suggesting that Samberg or Pequot had begun paying Zilkha US$2.1 million a few months after the SEC closed its investigation.
I also obtained a copy of a purported e-mail exchange between Zilkha and another Microsoft employee, Mark Spain, relating to Microsoft's third quarter. Zilkha's April 7, 2001, e-mail asked in the subject block, "Any visibility on the recent quarter?" and in the body asked, "Hey there. Have you heard whether we will miss estimates? Any other info?"
The next day, Spain's e-mail replied in part, "march was the best march of record," and, "on track for revised forecast." In May 2007, the Senate released the timeline that I had left with my SEC supervisors in 2005. For April 9, 2005, the timeline reads: "Presumed MNI (material nonpublic information) Communication."
I provided this new information to Senate investigators as it became available, then to the Federal Bureau of Investigation, and only then to the SEC, which had shown so little interest or initiative in the case.
In December, Specter wrote then-SEC Chairman Christopher Cox: "(R)ecent events provide the SEC with an opportunity to make good its Pequot investigation, despite having precipitously and unjustifiably closed the case in November 2006."
The SEC has now reopened its Pequot investigation. Like Specter, I hope the SEC will "make good its Pequot investigation," but I have my doubts.
The SEC's vigilant eye on Wall Street has gotten clouded with dollar signs. For many SEC attorneys, especially those atop the enforcement division, their time at the agency is a stop on their way to seven-figure jobs representing Wall Street elite. And they take their Rolodexes with them.
I dealt with three ex-SEC enforcement directors and other well-connected attorneys, including a former White House counsel, on the other side of the Pequot case. They had "juice" with the SEC's hierarchy, according to my supervisor, and they knew how to use it. One of them, Gary Lynch, at Credit Suisse First Boston, would follow Mack to Morgan Stanley in the fall of 2005, where he would start at US$13.2 million as its top lawyer, according to SEC filings.
For Congress and the new SEC chairwoman, Mary Schapiro, solving the Madoff mystery may not be such a challenge. It may ultimately boil down to this: Did Madoff and his attorney - a former head of the SEC's New York office - also use their juice?
Gary J. Aguirre, a lawyer in San Diego, was a senior counsel at the SEC in 2004 and 2005.