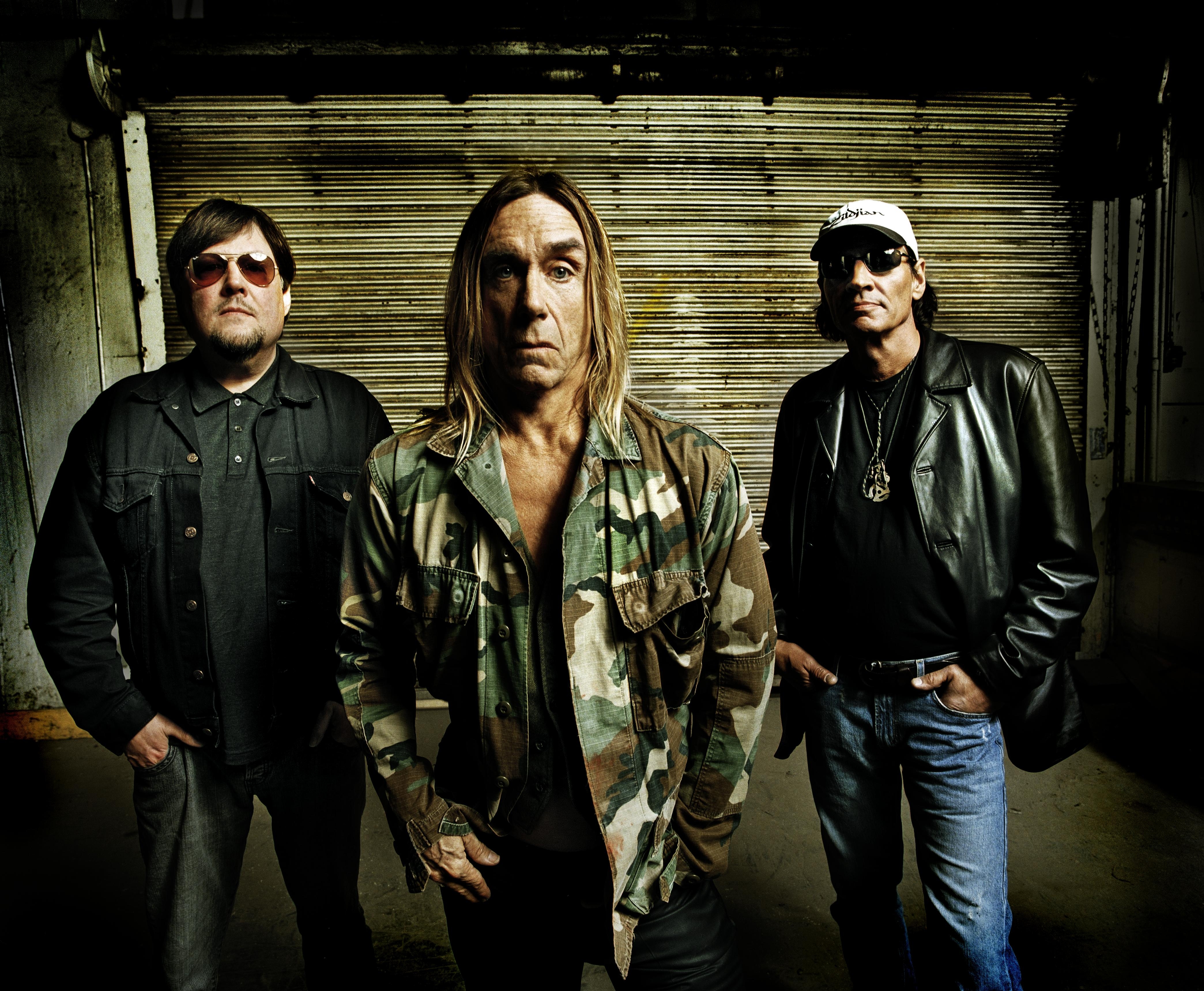 The godfather of punk guitar, Ron Asheton of the Stooges, was found dead earlier this month in his Ann Arbor, Michigan, home.
Asheton, 60, had not been heard from for a few days, and the guitarist's personal assistant called police to Asheton's home to check on him. An investigation continues, but police do not suspect foul play.
The Stooges emerged in 1967 out of Ann Arbor with Iggy Pop (a k a Jim Osterberg) on vocals, Asheton on guitar and his younger brother, Scott Asheton, on drums. Dave Alexander played bass. The band fused experimental techniques, including the use of amplified oil drums and blenders as percussion devices, with Pop's charismatic stage presence and Ron Asheton's driving guitar to create a dynamic, divisive new sound. The quartet was never commercially successful, but its live shows achieved legendary status, and their first three studio albums - "The Stooges" (1969), "Fun House" (1970) and the David Bowie-produced "Raw Power" (1973) - are now regarded as blueprints for punk, post-punk and alternative rock.
Asheton and the rest of the band came from blue-collar families. He played accordion as a child but picked up the guitar at age 10 and was playing in bar bands around Michigan when he formed the Stooges with Pop while still a teenager.
"We were outsiders in this college town," Asheton recalled in a 2007 Chicago Tribune interview. "The frat boys would throw cans at us when we were walking down the street - way before we even got onstage people were throwing stuff at us.
"We would go into restaurants and not be served because of the way we looked. (Pop and the Asheton brothers) were like the real 'Three Stooges,' hence I came up with the name 'Stooges,' and we just added acid, so at first we were the Psychedelic Stooges."
The band reveled in free-form concerts and never formally wrote songs until it was signed to a record deal and went into the studio in 1969 with Velvet Underground founder John Cale to make its first album.
"We go in, and we start to record, and we're used to playing how we like to play, which is through a Marshall stack set on ?0,' and the engineer says, 'Fellas, you don't do that,' " Asheton said.
"So we had a little sit-down strike where we actually did go into the vocal booth and sat on the floor.
Then Iggy brokered a compromise. We could set the amps on ?.' So we turned down a little bit. After that it was fine."
That album produced classic songs such as "I Wanna Be Your Dog" and "No Fun." A 1970 followup, "Fun House," was named after the Stooges' hangout in Ann Arbor and added free jazz solos inspired by John Coltrane and a funkier beat borrowed from James Brown.
"You take a little of the truth from everyone and mix it with a little bit of your blood, and it comes out with your music," Asheton said.
Iconic riffs
His iconic riffs were the basis for many of the band's best-loved songs. He played in a simplified style that cut against the grain of the guitar-god era, when long blues-based solos were the standard by which musicians were judged. Yet a few years ago he was ranked among the top guitar players of all time in a Rolling Stone magazine poll.
"Everyone thinks it's really simple: 'Hey, it's three chords. I can do that,'" Asheton once said with a laugh. "It's not true. A song like 'TV Eye' sounds simple, but it's that groove, and I've never seen anybody else hit it. Even with Iggy when I've seen him in his bands as a solo artist, he does Stooges songs, it's not the same."
The feeling was apparently mutual. After the band broke up acrimoniously in the mid-'70s, Pop went on to a long solo career. But he sought out the Ashetons a few years ago and reformed the Stooges, with Mike Watt taking over on bass for the late Alexander. The punk-era bands kept the Stooges' legacy alive, and when the original trio started playing reunion concerts with Watt in 2003 they were hailed as icons. In 2006 they came to Chicago to record a fourth studio album, "The Weirdness," with Steve Albini engineering. The next year, the band played a triumphant show in Grant Park at Lollapalooza, joined by hundreds of fans dancing madly on stage while Pop exhorted them and Asheton hammered out chords that had become a permanent part of punk's DNA.
The guitarist was thrilled by the response, a dramatic turnaround from the reaction the band usually received in its first incarnation.
"We'd go to places like the Boston Tea Party where we opened for Ten Years After, and we finished our first two songs, and there's like four people applauding in the whole club, and that's our fan club president and her vice president, secretary, whatever," he said. "And everybody else is booing. That was part of the fun. To get any reaction that strong out of somebody was cool. But now it really is great to go and play and have the crowd know the songs, totally love it, enjoy it. It feels like we're being vindicated."