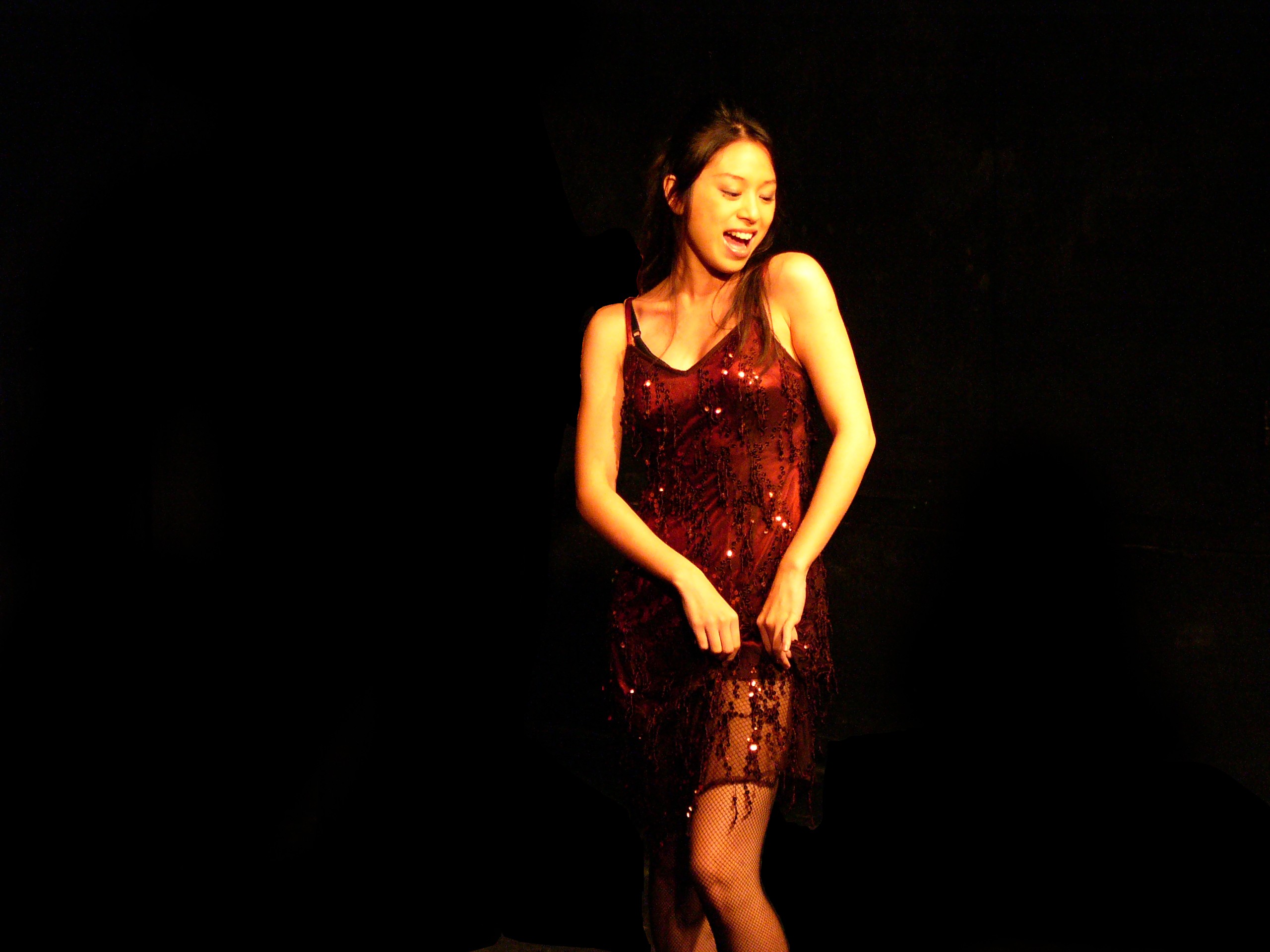 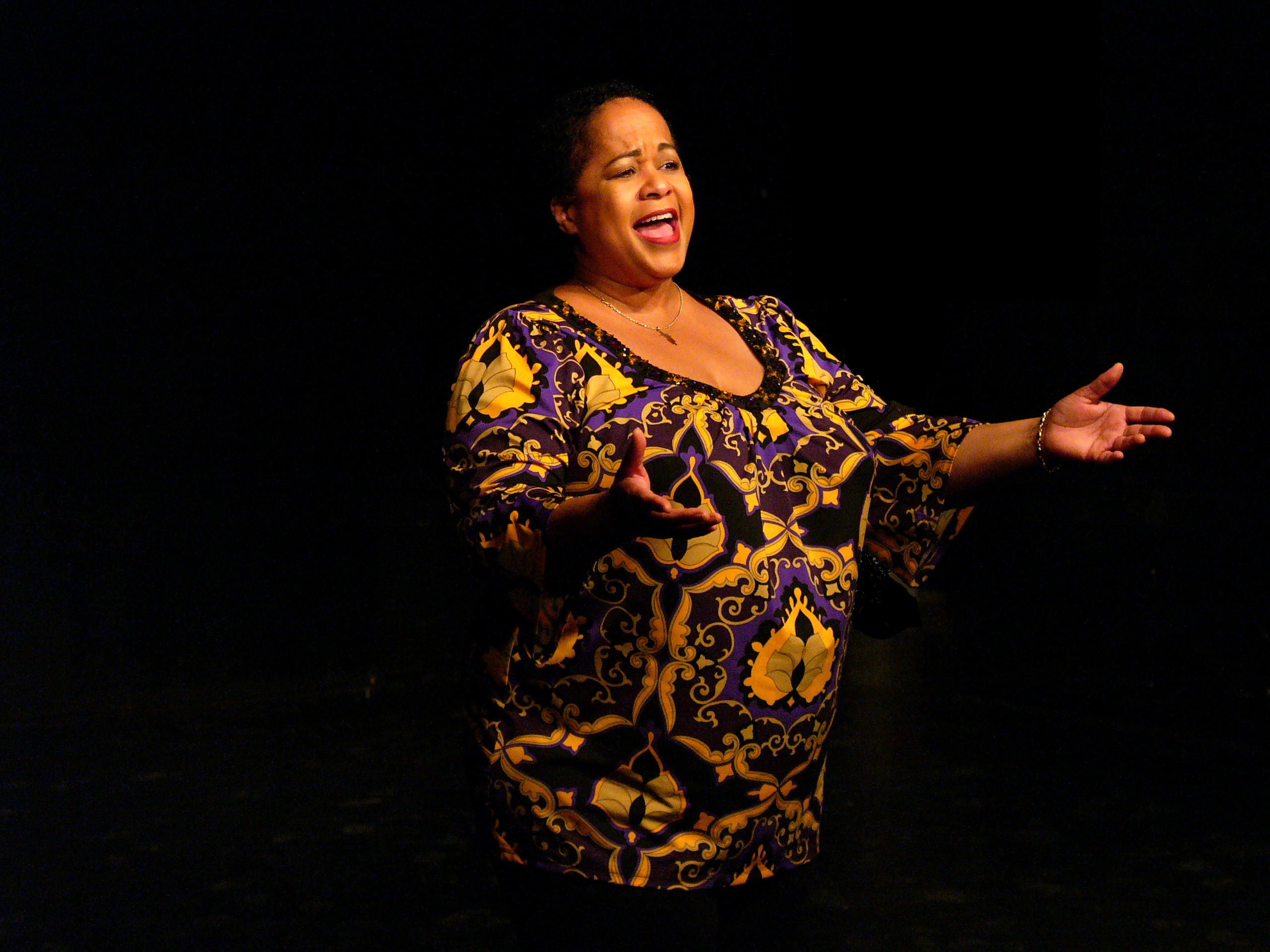 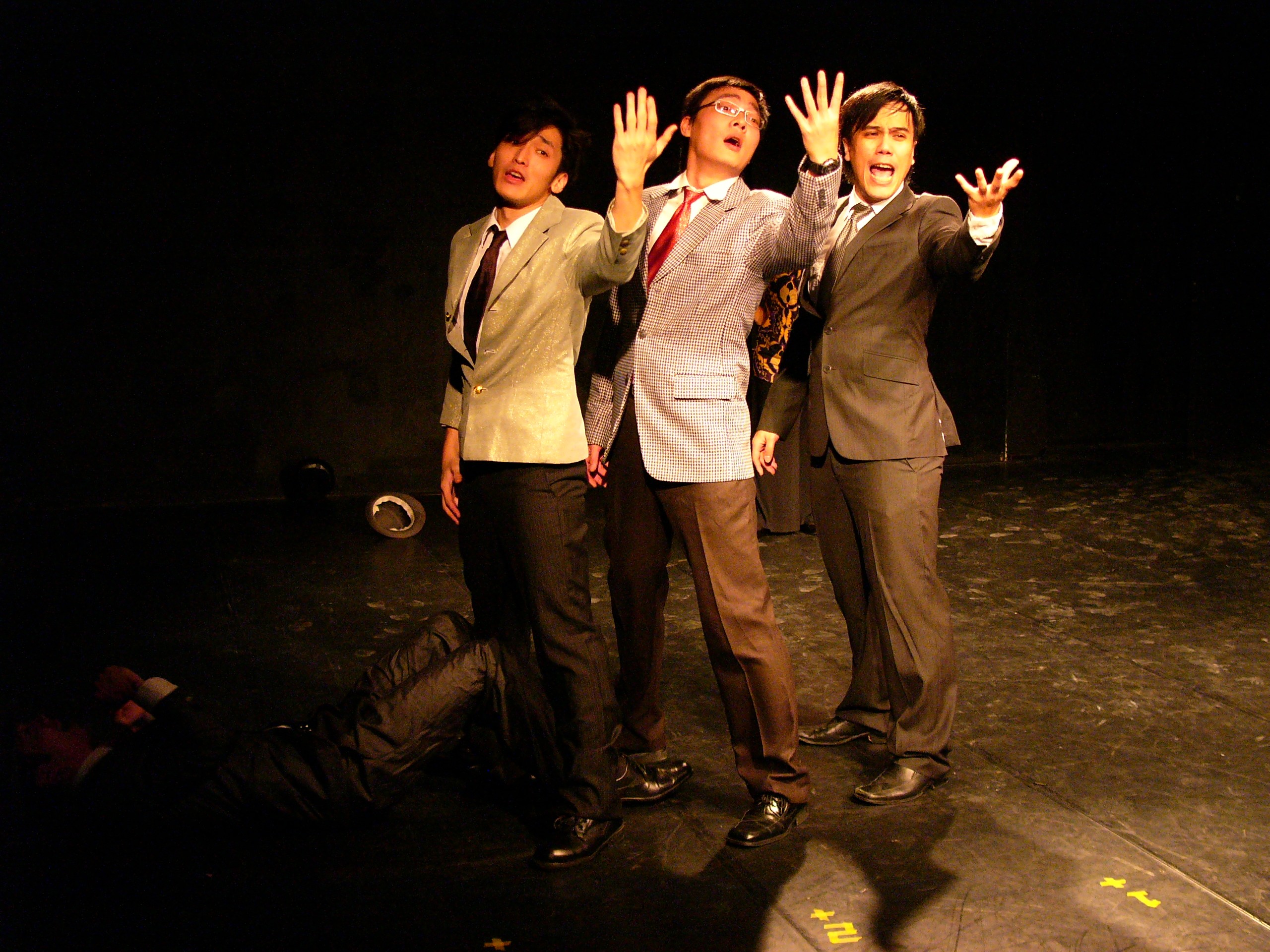 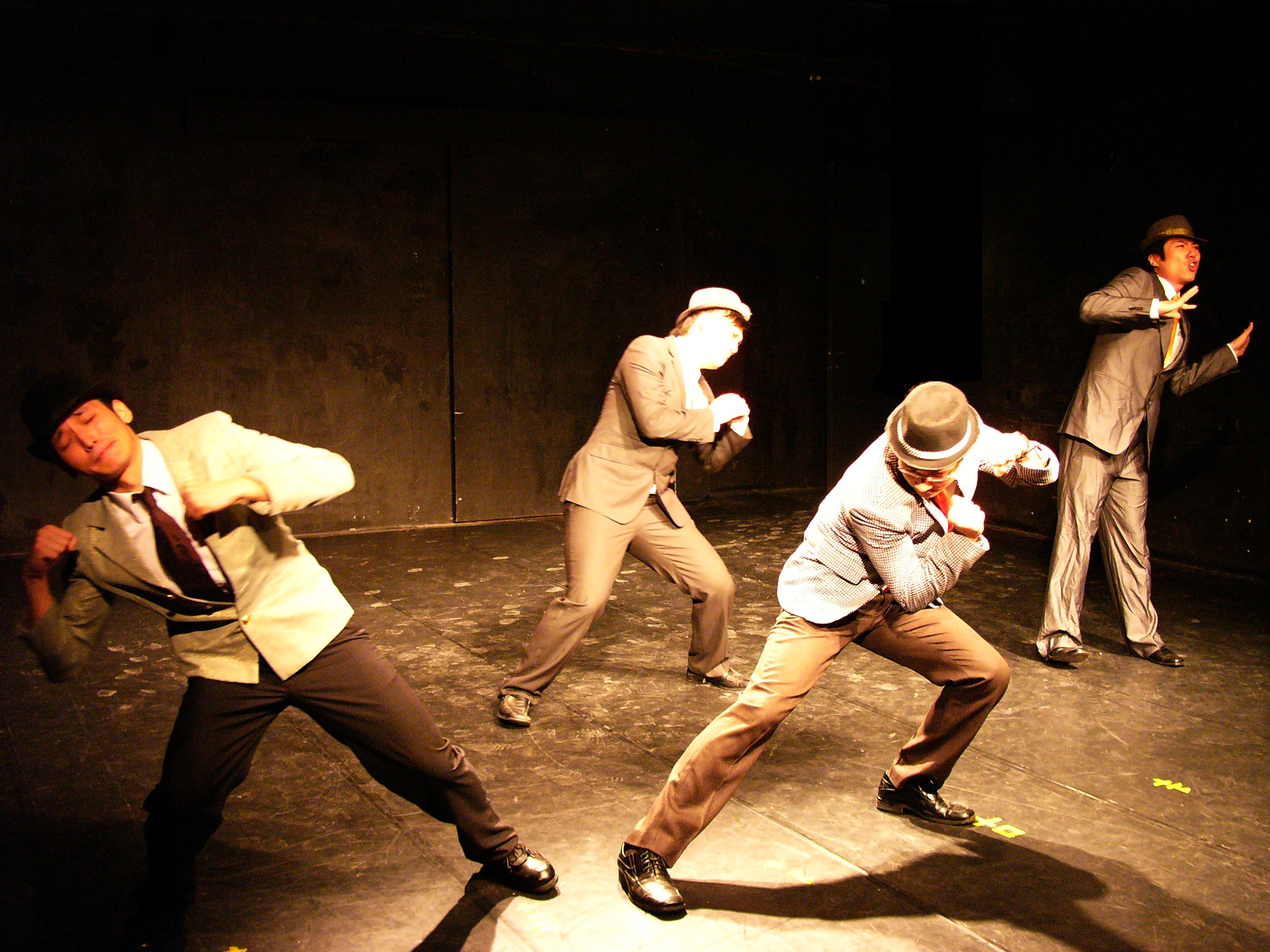 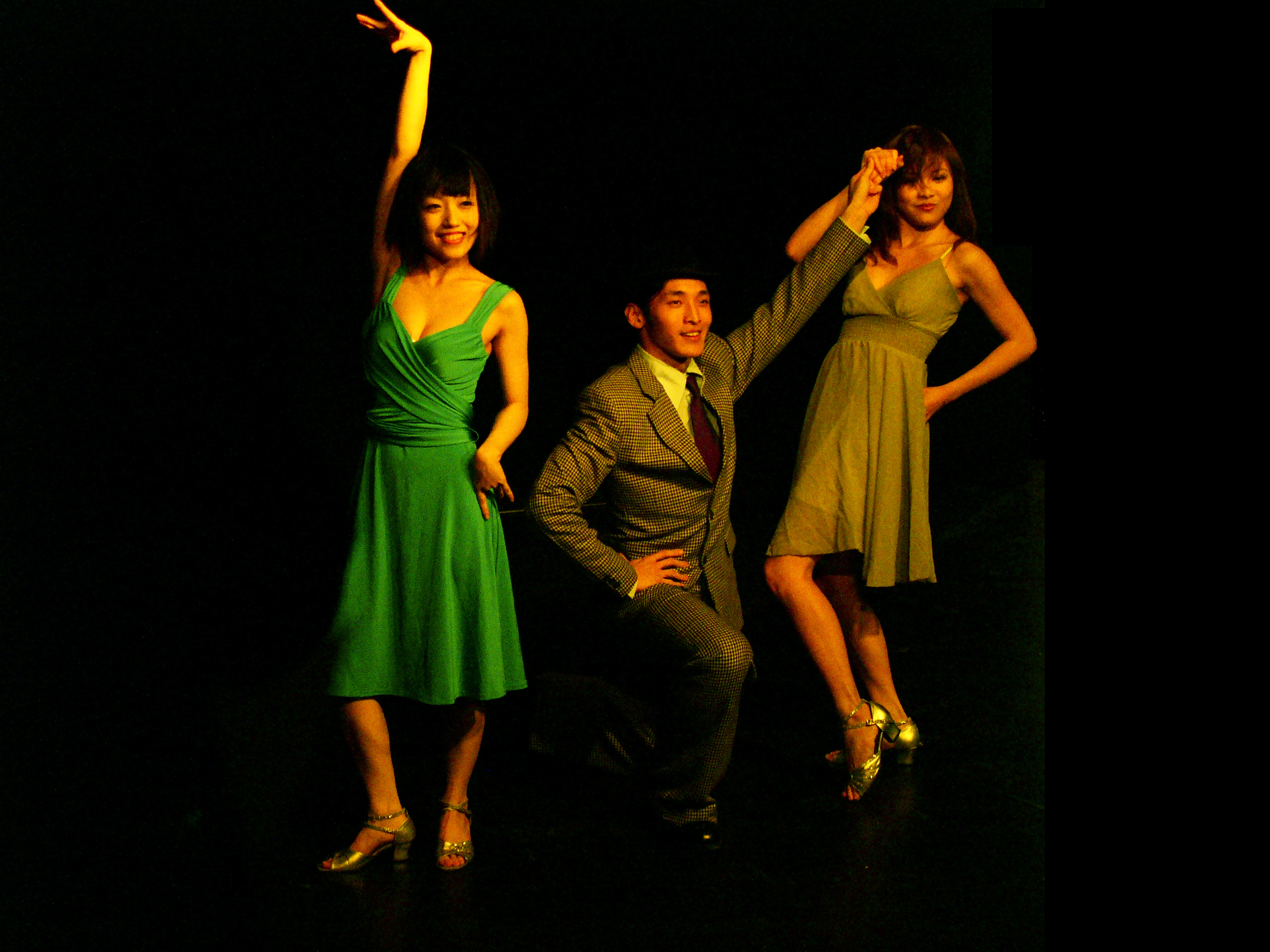 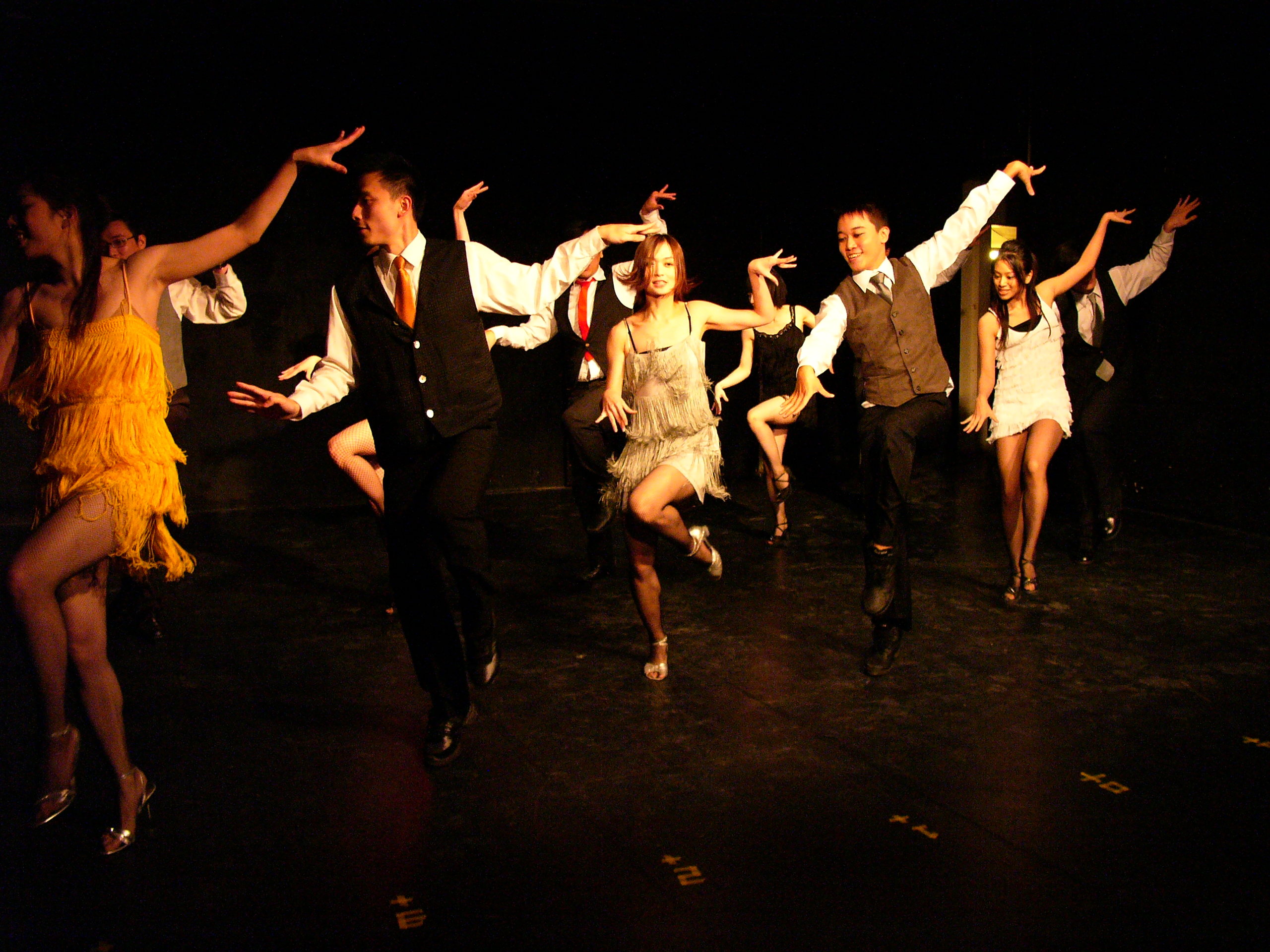 Are you looking for a way to spend a truly incredible and memorable evening, and to just have a darn good time? Look no further than a getting yourself a seat to see the Broadway's longest-running musical revue, Smokey Joe's Caf? directed in Taiwan by Brook Hall. This is a rare opportunity to spend a fun-filled night rocking out to some of your favorite old time hits such as Jailhouse Rock, Love Potion #9, and "Hound Dog while watching some of Taiwan's top performers whirl around on the stage. Consequently tickets are almost sold out.
As a singer and dancer professionally trained in various styles, including tap, jazz, and salsa, Hall has spent the better part of his lifetime in the world of performance arts. And is a veteran when it comes to Broadway musicals, having performed in nearly 80 productions across the U.S. on national tours and in New York City.
Since his arrival on the island in 2001, Hall has shared his knowledge and expertise with the arts community. Over the years, he has established a rapport with the communities and fans and has collaborated on creative ideas and projects to introduce Western theater styles to Taiwan - particularly musical theater. He has spent over 7 years studying Chinese and working continuously with other performers, directors and theater companies and is well established and respected in the artistic landscape of Taiwan.
In 2007 Hall choreographed I Love You, You're Perfect, Now Change, at the Crown Theater. This show was a success with all 30 performances sold out, and left audiences hungry for more Broadway-style shows. Hall saw this as the perfect opportunity to start thinking seriously about the idea of producing Smokey Joe's Caf? an idea he had nurtured for years. As Hall puts it, "Taiwan is ready for a collaborative musical theater project. People have constantly asked me to put on a musical in the western style that I spent three-quarters of my life in. I am happy to share what I know."
"I think it is important for audiences to see, not only touring/visiting performers like this summer's Lion King and last year's Mama Mia, but also their compatriots - other Taiwanese singers and dancers who can sing just as well and dance just as well and put on just as entertaining a show."
The cast and crew have been hard at work for over 6 months. Despite the numerous obstacles and challenges involved in putting on a large scale production, including an ill-timed summons to national service for one of the cast, the team has really come together.
Smokey Joe's Caf?features Brown Sugar's acclaimed vocalist, Mandy Gaines, whose voice is arguably worth the ticket alone.
"I have seen this musical in the past, and I am really crazy about it," she said, "So, when director Brook Hall invited me to participate, I was very excited and immediately replied, 'Yes.'"
Myriad styles
With a showcase of 39 pop standards written by Jerry Leiber and Mike Stoller, Smokey Joe's Cafe blends myriad styles with a little something to satisfy every palate.
"There are rollicking, raucous, frivolous, and serious songs, with several musical genres such as doo-wop, rhythm-and-blues, romantic ballads, Motown, country-western, cabaret, gospel, bubble-gum, and of course, classic Rock and Roll," says Hall.
Six months in the making, Smokey Joes promises to be enjoyable, memorable, and fun. Tickets are available at Eslite bookstores, with a 10% discount for members, as well as over the phone. At time of press there were still a few tickets left. The performance is in English, but Chinese subtitles are provided. So come on everybody, let's rock!
When: Friday 7.30 p.m., Saturday 2.30 p.m. and 7.30 p.m., Sunday 2.30 p.m.
Where: National Taiwan Arts Education Center, No 47, Nan Hai Road, Taipei City
Price: NT$500, NT$700, NT$900
15% discount for purchase of 5 tickets or more (Discounts are not cumulative).
10% discount for Eslite Bookstore members (Discounts are not cumulative).
English Booking (Mon-Fri, 10am-6pm: 02-2742-3595
Tickets available at Eslite Bookstores.
Ticketing system: 02-3393-9888.