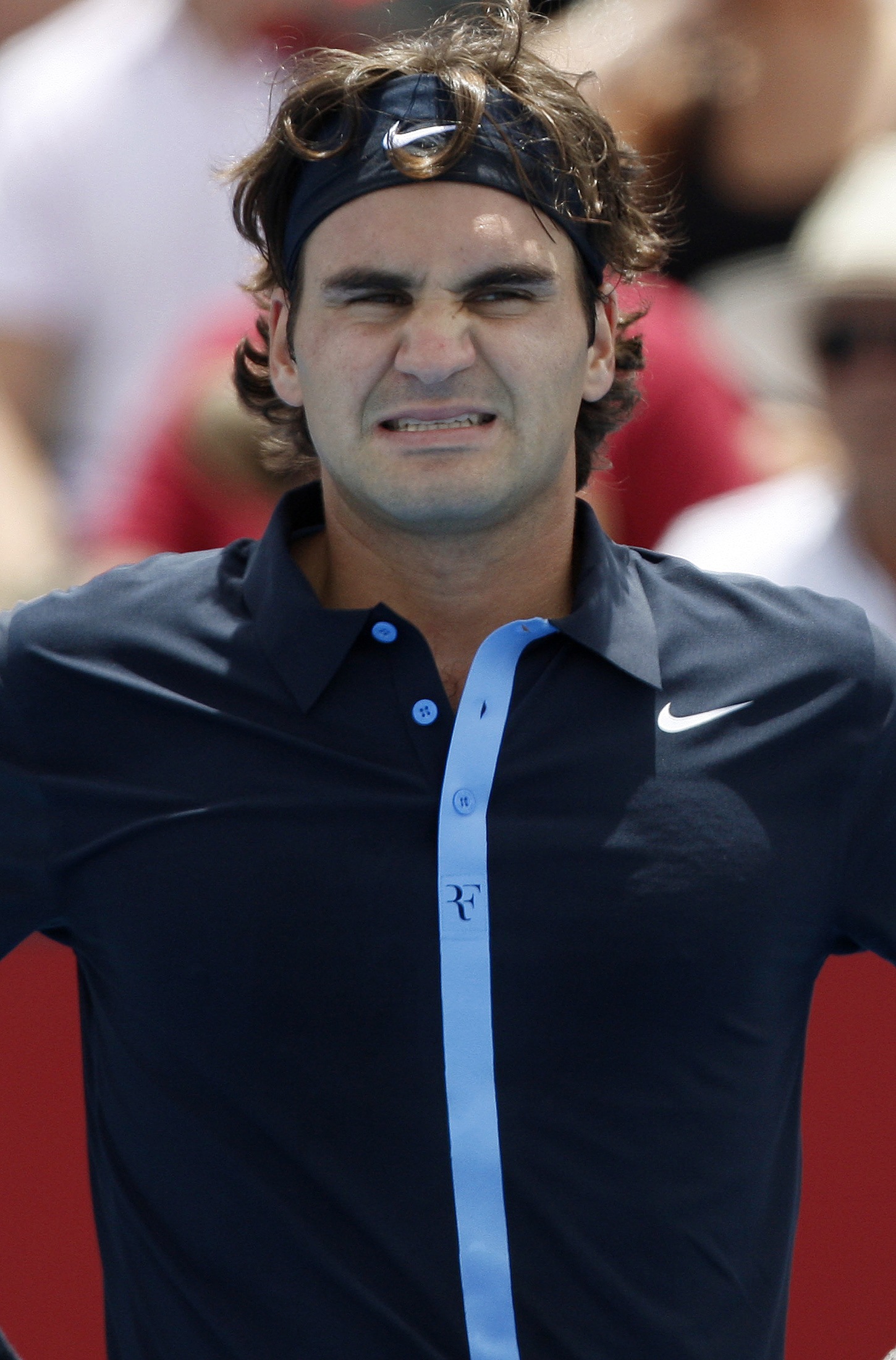 Roger Federer battled his way into the Kooyong Classic final after a tight 6-3 3-6 7-6 victory over Spain's Fernando Verdasco yesterday.
The world number two, who missed last year's eight-man invitational tournament with glandular fever, will meet fellow Swiss Stanislas Wawrinka or Chile's Fernando Gonzalez in Saturday's final.
Wawrinka and Gonzalez play on Friday.
Thirteen-time grand slam tournament winner Federer eased through the opening set before Verdasco fought back to win the second.
The decider went to a tiebreaker, which Federer sealed with an ace after two hours, 14 minutes, although the Swiss said he would quite happily have played longer.
"It's good to be out there and get used to the court," Federer told reporters after the game. "Long matches don't bother me at this stage. If I was practicing I'd be practicing for two to three hours anyway.
"Either way I will be playing enough tennis this week. But it is good to be out on the match court."
Federer won the first five games of the match before Verdasco found his range.
The second set was much tighter, staying on serve until the eighth game, when Federer blew a 40-0 lead to hand the Spaniard the opportunity to serve for the set, which he duly took.
The final set was a tense battle with both holding serve, though Verdasco had two break points in the seventh game that he failed to convert and the match went to a tiebreaker.
Federer jumped out to a 6-2 lead and was serving for the match before his left-handed opponent rattled off three successive points, but Federer was not to be denied.
In other matches, 2006 Australian Open finalist Marcos Baghdatis beat Croatia's Ivan Ljubicic 7-6 6-4 while while Croatia's Marin Cilic beat Carlos Moya 6-3 7-6.
All had already been eliminated from contention for the title in the progression-relegation tournament after they lost their first-round matches on Wednesday.