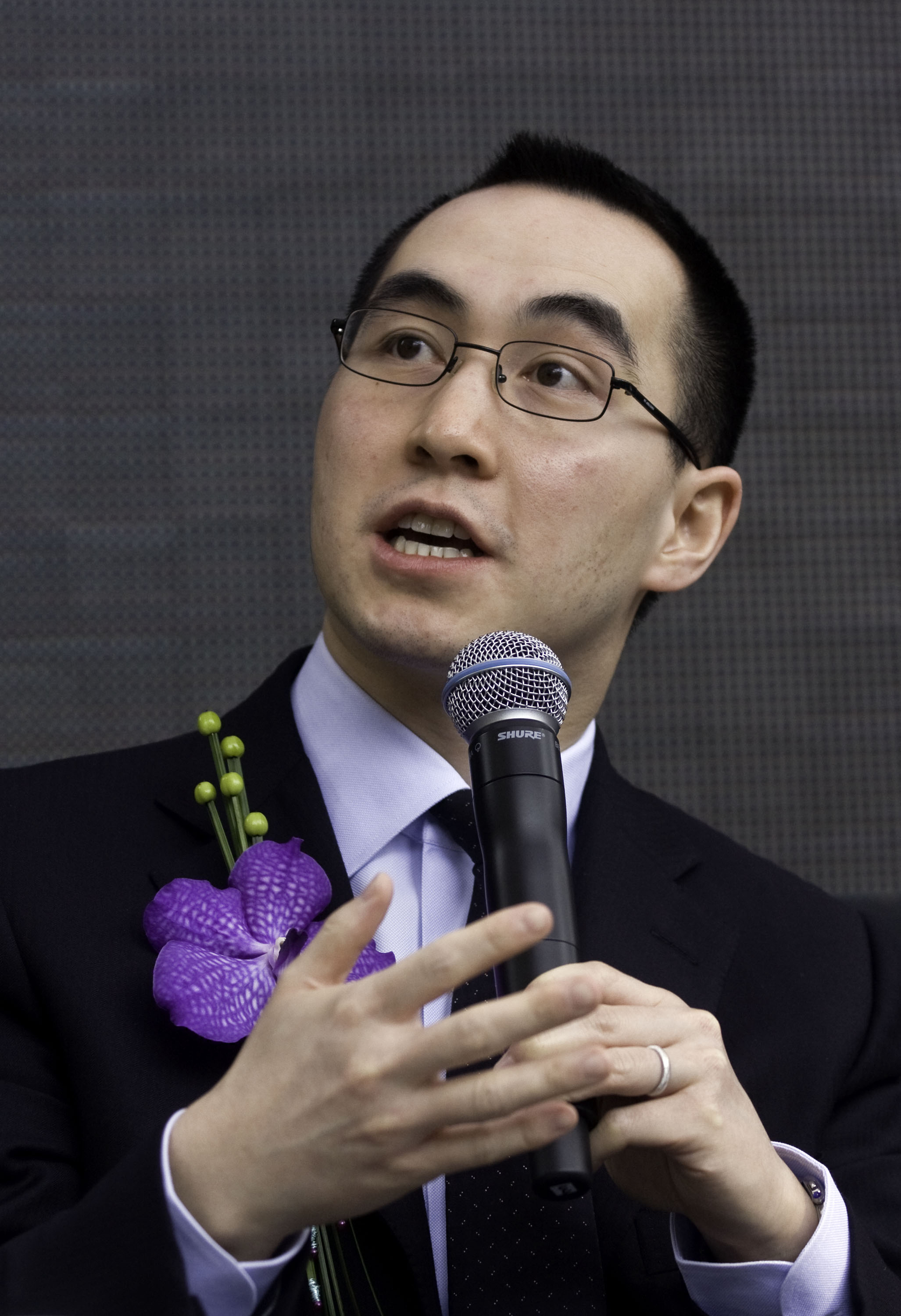 Macau gambling heir Lawrence Ho is looking to expand his empire to Taiwan as it ends a decades-old ban on casinos - but not if it risks upsetting China.
In an interview here with Agence France-Presse, the 31-year-old son of Macau gaming tycoon Stanley Ho said he was enthused by the approval by Taiwan's parliament on Monday of a bill allowing casinos to be built on its offshore islands.
"Subject to the credit market, we are very interested," the chief executive officer of Melco Crown Entertainment said.
"I have given a few speeches in Taiwan. We've looked at that market quite a bit extensively in the past few years."
But he cautioned that good cross-Strait relations were crucial.
"Our relationship with China is key to us, we wouldn't want to do something to piss them off," he said in English, adding the island's internal politics would also be a factor.
Ho said Japan was another big Asian market that interests him but that he would ensure any expansion would not hurt his gaming business in Macau, which will remain his base.
Ho's company, a Nasdaq-listed joint venture with Australian entertainment tycoon James Packer, is one of six concessionaires allowed to operate casinos in the southern Chinese city.
His competitors include U.S. giants Wynn and Las Vegas Sands, Sociedade de Jogos de Macau (SJM) run by his father, and MGM Grand Macau, a joint venture between his elder sister Pansy and Vegas firm MGM Mirage.
Like his rivals, his six-star hotel Crown Macau was hit after Beijing last year tightened visa restrictions on mainland visitors to Macau, who constitute the bulk of their customers. It resulted in a 10 percent drop in Macau's gaming revenues for the third quarter last year, official statistics showed.
But Ho said he believed the city's economy would rebound after hitting the bottom in the fourth quarter and China would relax its visa policies over the next few months.
"We are very bullish," he added, speaking after announcing Tuesday that his US$2.1-billion entertainment resort, City of Dreams, would open as planned in the second quarter of this year.
His company will recruit 7,000 people over the next few weeks.
"It is not the worst time in the world to open a new property," he said. "We are the only large-scale construction that's still opening in Macau. So we will have the best pick" of the labor.
The project, centered around a casino with 550 tables and 1,500 machines, is nearing completion on the Cotai Strip, where Sheldon Adelson's Las Vegas Sands has Venetian Macau and Four Seasons.
Ho said City of Dreams - which, apart from the casino, will count several hotels as well as restaurants, shops and a lavish entertainment venue - would complement its gambling-focused neighbor.
Ho - who says he never gambles - is often seen as Macau's next "gambling king" after his father, who for four decades enjoyed a monopoly here until the government liberalized the gaming sector in 2002.
"He's very, very flashy... I am pretty boring," the younger Ho said.
"I am very fortunate to be his son. He has so many roots here, just being his son has opened numerous doors."
But he said he never wanted to work in his father's companies, and what he learned was "away from his company."