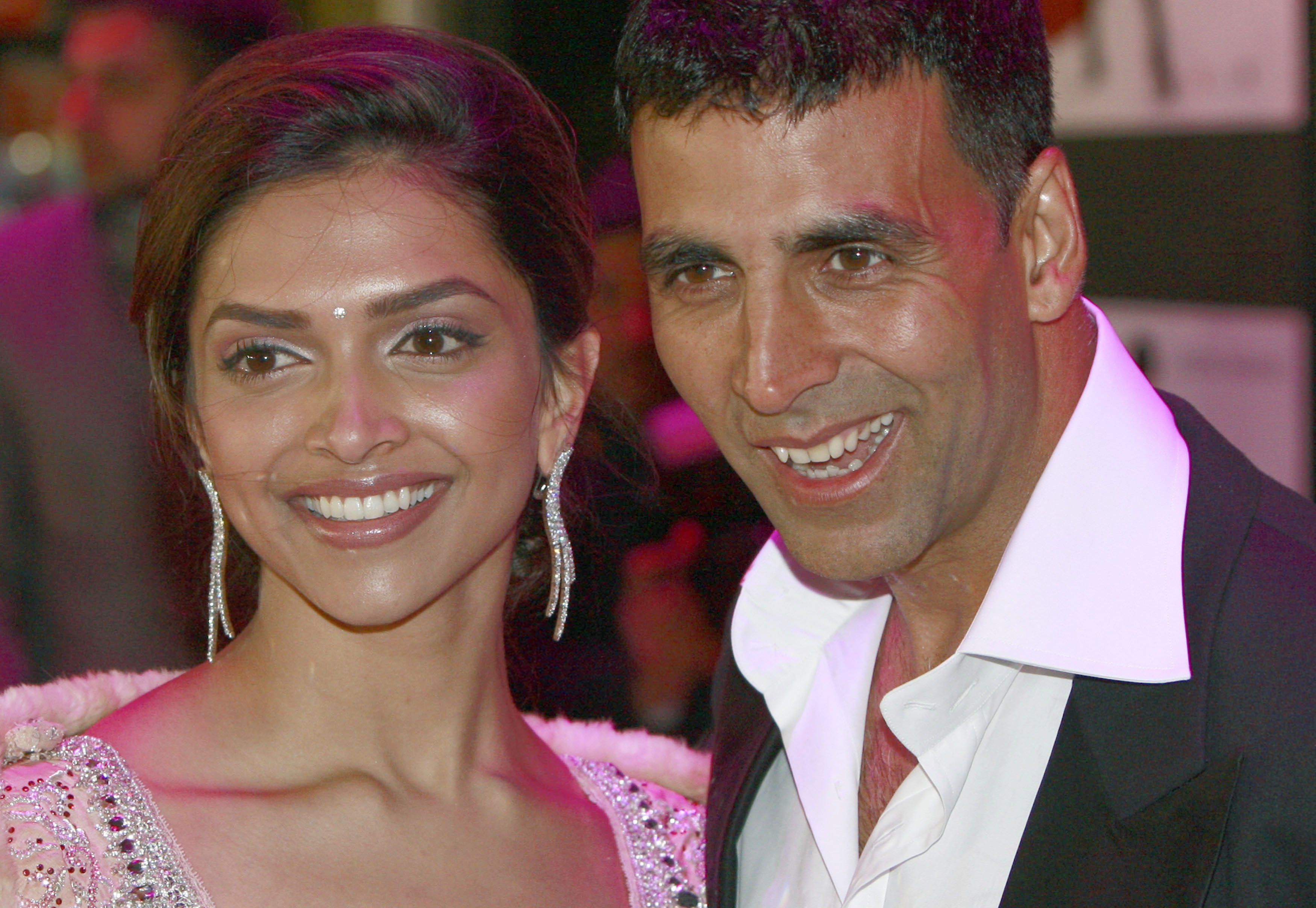 British director Danny Boyle's Indian foray paid off with the award-winning film "Slumdog Millionaire" and now Warner Bros. Pictures hopes its debut Bollywood film will reap some U.S. box office success. Billed as the first ever Bollywood kung fu comedy, "Chandni Chowk to China" opens tomorrow in India and on more than 125 screens in the United States and Canada - the largest Bollywood release in North America.
"Chandni Chowk to China," starring veteran Bollywood star Akshay Kumar who has made more than 120 films, tells the tale of a poor cook who travels to China to become a kung fu hero. The film, whose title refers to the bustling Chandni Chowk market of Delhi, is the studio's first Indian production.
"There have been lots of Bollywood films in the past which had have the potential of crossing over, but could not cross over mainly because they did not have a studio backing it with a strong distribution network," said director Nikhil Advani.
"If this one succeeds, even if it marginally succeeds ... I think there will be a wave of more Bollywood films," he said in a recent interview.
Bollywood, as the Indian film industry centered in Mumbai is called, churns out about 1,000 movies a year and is known for its colorful sets, extravagant costumes and elaborate song-and-dance sequences.
The new film, which Kumar said cost about US$8 million, is also being released in 30 other countries, but Richard Fox, executive vice president Warner Bros international, said the studio doesn't have grand expectations.
"This one, we think, will play broadly, but to the Indian diaspora. We're not fooling ourselves," Fox said.
"Our film is totally in Hindi, so we're going in especially in a market like this (in the United States), in the UK, in Australia. Our audiences here don't like subtitled movies so we're going in with a handicap right away," he said.
Advani and Fox said Fox Searchlight's Golden Globe Award winning "Slumdog Millionaire" - the story of a boy searching for love on a quiz show which pays tribute to Bollywood with a dance number - is not expected to boost to their film.
"It's great that they're both in the marketplace because one is a pure Bollywood film and the other one is a really brilliant film that takes place in India, in Mumbai. They complement each other," Fox said.
Advani, who met Boyle when they were filming their movies on sound stages next to each other in Mumbai, said that while Bollywood is attracting more international directors it would be difficult for foreign directors to make a Bollywood film.
"It's very important for you to be able to understand the Indian culture for you to be able to make a Bollywood film," he said. "People will be a little shocked when they see the film for the first time ... by the kind of in-your-face emotions, whether its comedy or heroes crying. You have to get used to watching a Bollywood film."