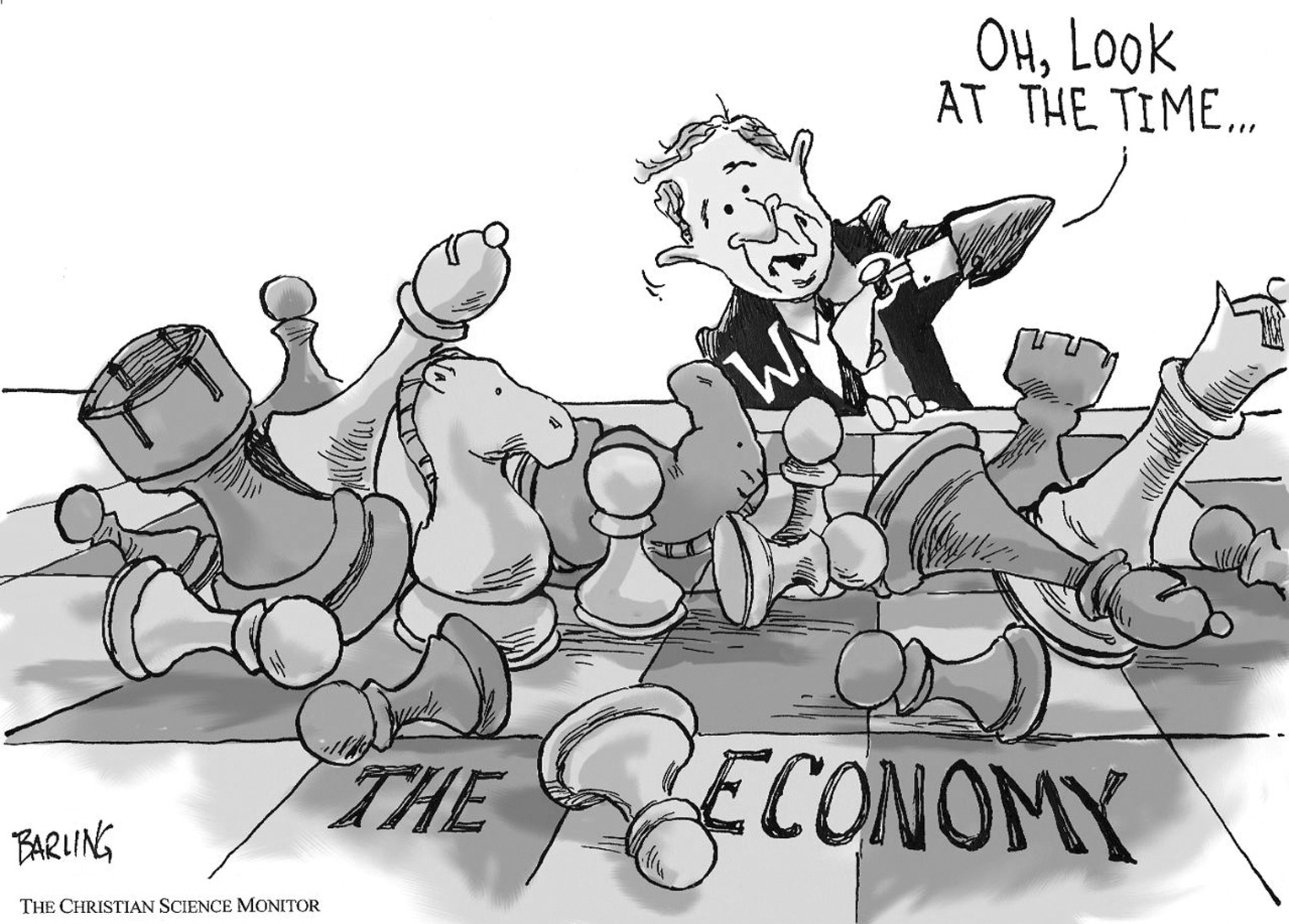 "We have failed, haven't we?" our colleague from Gaza said over the phone, amid the sound of explosions.
For those of us engaged in "people to people" peace building, the latest violent chapter in the Israeli-Palestinian conflict is both tragic and surreal. All around us, people remain convinced that the solution to the conflict depends on military fatigues, armored tanks, Qassam rockets, suicide bombers, stones, and F-16s. But violence will only prolong the conflict and inflict deeper wounds.
Mutual benefit
Israelis and Palestinians have a choice. They can continue business as usual: violence, separation, hatred, and fear. Or they can recognize that they must look for mutually beneficial ways to share their small corner of the world.
People-to-people diplomacy works on the assumption that if Israelis and Palestinians connect at a human level, they will build compassion and trust. They will change public opinion. Painfully, slowly, they will create cross-border movements to transform the cultural and political reality on the ground.
Many question the impact of people-to-people diplomacy. But it has hardly been tried. Researchers estimate that perhaps 5 percent of the Palestinian and Israeli populations have engaged in an organized "dialogue" or "encounter" program of any kind.
Since the beginning of the second intifada in 2000, an estimated 1 percent or less of Palestinian and Israeli youth have had such an opportunity. It's unreasonable to dismiss people-to-people programs based on such a meager attempt.
When the conflict between Israel and Hamas took its latest ugly turn, Israeli and Palestinian graduates of the Seeds of Peace summer camp in Maine were at a citywide interfaith celebration in Haifa. While Hamas and the Israeli government communicated through violence, the "Seeds" communicated with words and affirmed their commitment to finding nonviolent ways to build a better future.
Participants of all ages in reconciliation programs such as Seeds of Peace go through profound personal transformations. They do not melt into soft consensus and sing "Kumbaya." They struggle - intensely. They disagree radically about fundamental issues.
Building lifelong trust
At the same time, they come to terms with the existence and the perspectives of the "other side." They form deep, life-long relationships. They build trust.
But it is difficult for seeds to flourish when the ground is toxic. To cultivate a culture of peace, we need a critical mass.
Leading up to the Good Friday agreements in Northern Ireland in 1998, at least US$650 million in mostly government funds was spent over five years to bring Catholics and Protestants together. This people-to-people diplomacy touched at least one-sixth of the population (250,000 people).
There are nearly 12 million people within the borders of Israel and the Palestinian territories. To reach roughly the same proportion of people there as in Northern Ireland, let's assume we need to spend at least the same amount per capita. This would be about US$5 billion over the course of five years - US$1 billion a year.
This is pocket change. The war in Iraq has cost the American government almost US$600 billion so far. The United States gives more than US$2 billion annually to Israel for military aid.
Why not invest close to that amount in peace - US$2 billion a year over the course of five years, just US$10 billion for the first phase of a peace-building initiative worth its salt.
For such a "peace stimulus" to succeed:
1. The United States must lead an international campaign to bring together millions of Israelis and Palestinians for sustained people-to-people diplomacy.
2. The Israeli and Palestinian governments must make people-to-people diplomacy a public and vocal priority.
3. Programs need to be flexible. They must provide space for local initiative and local needs.
4. Resources must be devoted to programs that focus on community building, on dialogue within communities - on getting one's own house in order.
5. Programs must be coordinated and sustained: Follow-up is essential. Individual organizations need to work together, to share resources, to have maximum impact. The Alliance For Middle East Peace is taking critical steps in this direction.
First, we have to navigate the geography of conflict: the enforced separation, through military and legal means; the emotional and psychological barriers, just as strong. We urge the international community to construct a chain of secure centers, safe havens, at the separation barriers, where Israelis, Palestinians and internationals can meet safely and interact as equals.
With war raging, with people dying, with pain, anger, and hatred intensifying, world citizens of conscience must take responsibility and realize our power to help transform this conflict.
A well-coordinated people-to-people initiative would do more than perhaps anything to ease the tensions in the greater Middle East and on the world scene.
Daniel Noah Moses is the director of the Delegation Leaders Program at Seeds of Peace. Aaron Shneyer is the director of Heartbeat Jerusalem, the Israeli-Palestinian youth music project.