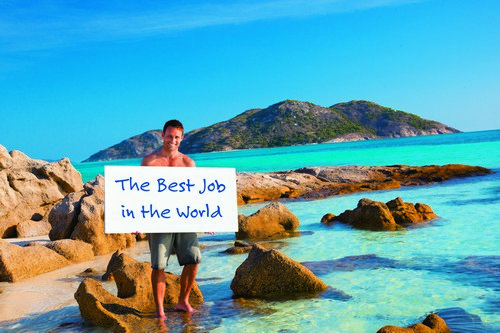 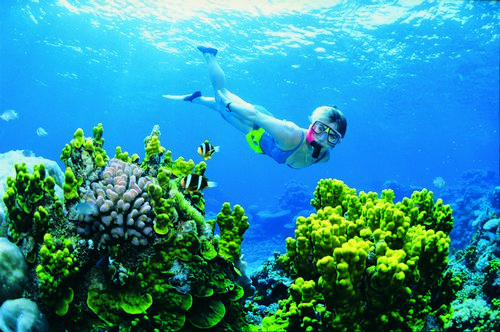 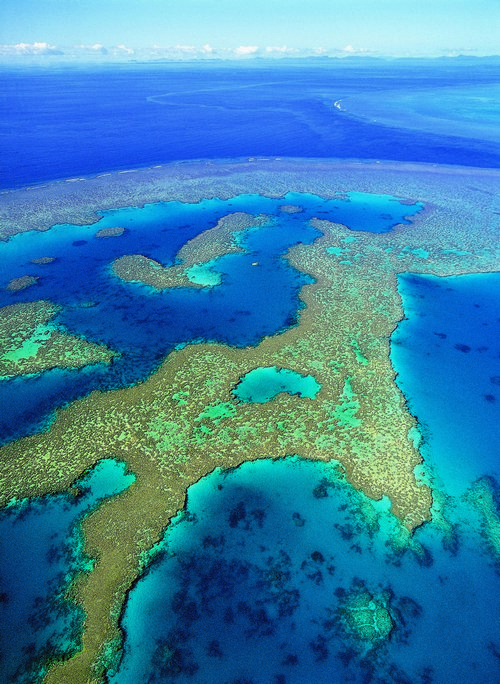 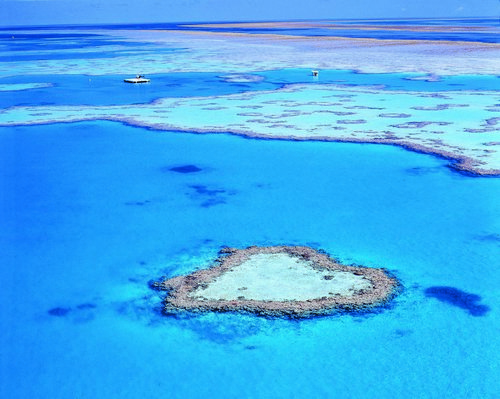 best job in the world

What kind of job description would fit your idea of "the best job in the world"? Tourism Queensland (TQ) lately launched a talent hunt as a part of massive tourism campaign worldwide.
They are looking for a caretaker to live on Hamilton Island of the Great Barrier Reef, whose major responsibility is to be their spokesperson on the island. The contract starts from this July to January next year, and the salary for the six months is AU$150,000, around NT$3.38 million.
"The caretaker is required to do some basic chores, such as clean the pool, feed over 1,500 species of fish, and send out the mails by plane," said Kimberly Chien, Marketing Manager of TQ. "The major task is to explore islands in Barrier Reef and keep updating an online journal with photos to share a caretaker's life with the world."
"It is a marketing gimmick, but at the same time we offer a real job with great rewards."
The position is open to anyone who is over 18, a good swimmer and communicator.
"One of the requirements is capability of English speaking. But you don't have to speak perfect English, the point is this person will be answering questions from international media, therefore communication skill is highlighted here," said Charley Shen, TQ's Regional Director in Taiwan, Hong Kong and China.
Applicants are required to make a one-minute video explaining why he or she is the best candidate for the job. Tourism Queensland will organize a group of referees to select 11 candidates, including one from an internet voting which will be held in March. The 11 candidates will then be invited to Hamilton Island for the final interview, only one of them will win the position to do “the best job in the world”.
Shen reported in the press conference held yesterday in Taipei that so far they have received 350 applications worldwide, and its official website is paralyzed by huge amount of visitors. The deadline to file the application is February 22nd. Log on www.islandreefjob.com for more details.