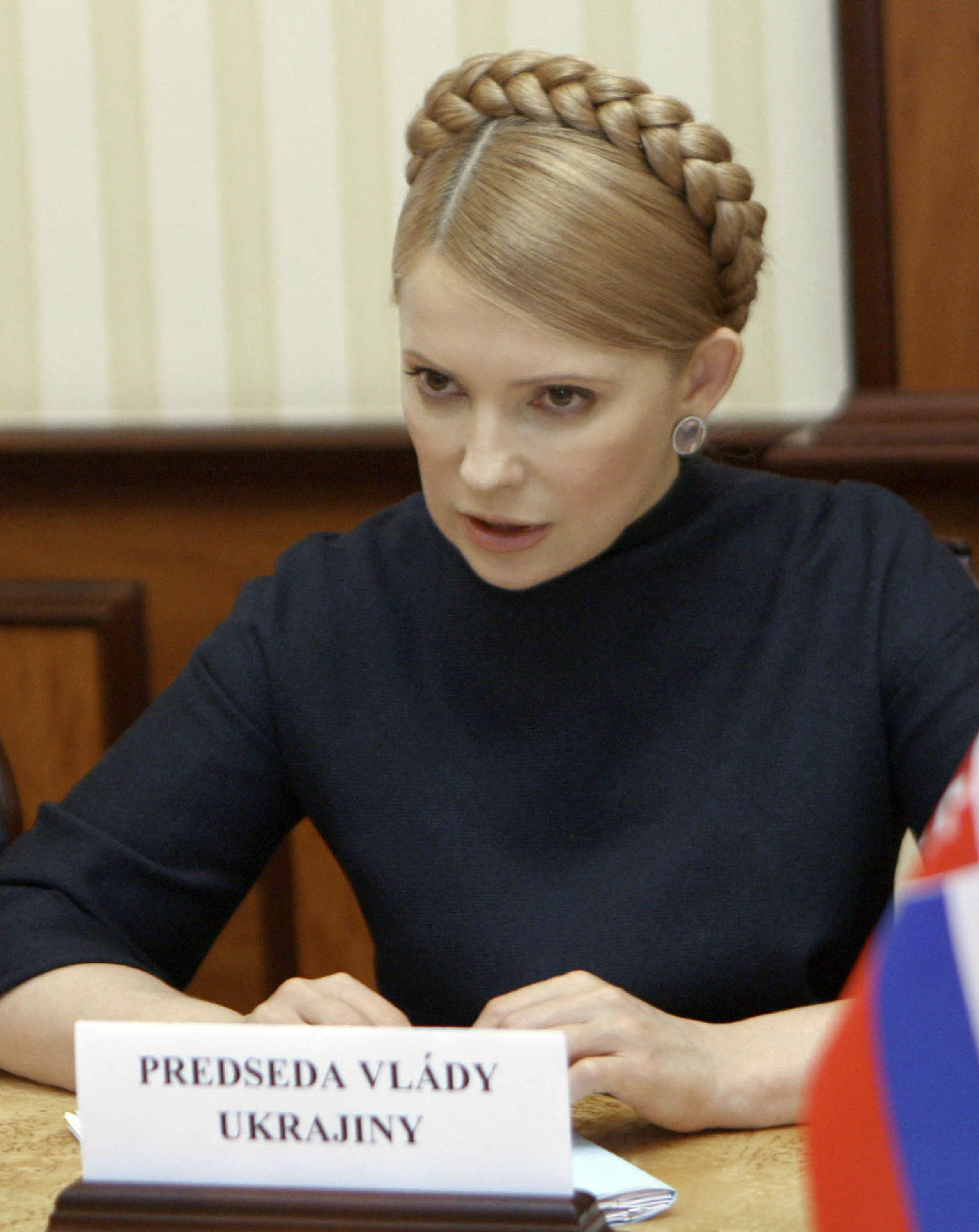 Kiev accused Russia yesterday of making it impossible for Ukraine to transit gas to Europe and said Moscow was seeking to damage Ukraine's reputation.
But Ukrainian Prime Minister Yulia Tymoshenko also said she was ready to meet her Russian counterpart Vladimir Putin and that negotiations on the gas crisis needed to move to the "level of governments."
In response to Russian accusations Ukraine was refusing to send gas on to Europe, Ukrainian state energy company Naftogaz said Russia was deliberately choosing impossible transit routes.
"We cannot technically send the gas to where they want it to go," Naftogaz spokesman Valentyn Zemlyansky told reporters.
Gazprom said in a statement yesterday that Naftogaz "refused to accept Russian gas" at one of the main entry points to the Ukrainian transit system.
Ukrainian Deputy Foreign Minister Konstantin Yeliseyev was quoted by Interfax news agency as saying that Russia was seeking to damage Ukraine's accusation by laying the blame on Kiev.
"The so-called submission of gas (to Ukraine)... was nothing more than decoration ... aimed at damaging the reputation of Ukraine as a reliable and predictable transit country," he told a news briefing.
Tymoshenko said that her office had requested a telephone conversation with Putin.
"We are waiting for the Russian government's answer," she said at a press conference. "The process of negotiations must move from the Gazprom-Naftogaz level to the level of governments."
Asked if the EU would participate in bilateral talks, Tymoshenko said: "The negotiations and the signature of contracts are a bilateral Russian-Ukrainian question."
Her statement followed a heated exchange with Slovakian Prime Minister Robert Fico, who was in Kiev to push for gas supplies to resume.
"In the name of the other countries of the European Union, we ask that negotiations be opened between you and the Russian prime minister," Fico said at the start of a meeting with Tymoshenko.
He said Slovakia was "not interested" in Russian-Ukrainian relations and called for Ukraine to be "responsible."
When Tymoshenko said Ukraine would work with Russia, he replied: "We're happy that Ukraine is ready to cooperate, but there is no gas."
Fico and Bulgarian Prime Minister Sergey Stanishev met Putin in Moscow later for gas crisis talks. Stanishev was to visit Kiev afterward. Both countries are among those to have been badly hit by the gas crisis, which has continued despite efforts to broker a solution.
Russia resumed gas supplies on Tuesday under an agreement reached with the EU, only to shut off them off again several hours later. Gazprom accused Ukraine of blocking the gas, while Ukraine countered that the energy giant had deliberately routed the gas in a way that made it impossible for Ukraine to pump it on to EU consumers.