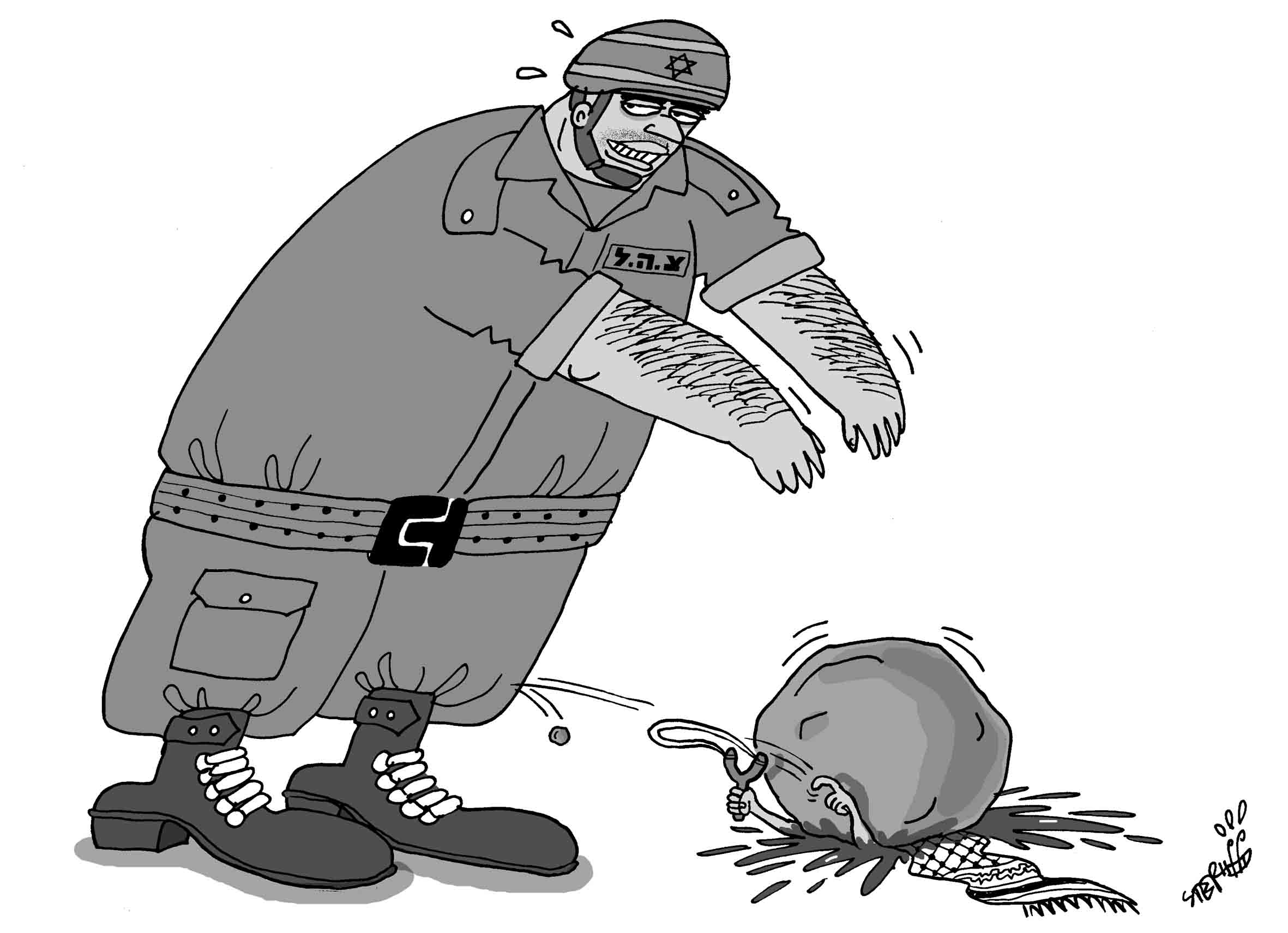 By Caroline Baum
Bloomberg
The year 2008 will be remembered as one that exposed the fatal flaws in free-market capitalism, sending it to an untimely death.
Or will it?
That capitalism's obituary is already being written suggests the enemies of the free market were waiting to pounce.
Last week, Arianna Huffington, co-founder of the Huffington Post, wrote that laissez-faire capitalism, "a monumental failure in practice," should be "as dead as Soviet Communism" as an ideology.
On National Public Radio, Daniel Schorr pronounced "the death of a doctrine" in his year-end review.
All I could think of was Winston Churchill's assertion about democracy. Capitalism is surely the worst economic system, except for all the others that have been tried.
With its ideology under fire and its practice falsely maligned, it is to the defense of free markets that I devote my final column of the year.
Before you can declare free markets a failure, you have to establish that they exist, says Paul Kasriel, chief economist at the Northern Trust Co. in Chicago.
"We do not have free markets in credit in the U.S. or anywhere else that I know of," he says. "The price of short-term credit is fixed by central banks. It would only be by accident that a central bank would fix the price of short-term credit" at the precise level that a free market would.
Chosen people
Fixing the price of any other commodity, including labor, has proven to be a failure, an affront to the inviolable invisible hand. Yet when it comes to setting the interest rate that will keep the economy on an even keel, we put our faith in a chosen few to get it right.
All sorts of unintended consequences flow forth from central bankers' fixing of a short-term rate. Hold the rate too low, and it leads to a misallocation of capital into, say, housing or dot- com stocks. That's what happened in the late 1990s and again in the early part of this decade.
"We are now experiencing the economic and financial market fallout from (Alan) Greenspan's interference with the free market," Kasriel says.
In a true free market, risk-takers are punished for bad bets. Not so in the current crisis, where financial institutions - with the exception of Lehman Brothers - are deemed too big to fail and rescued, merged or recapitalized.
Army of regulators
One supposed nail in capitalism's coffin is the assertion that deregulation created the problems. This is curious, given that banks, which are at the root of the credit crunch, are among the most highly regulated institutions.
"There is a small army of people overseeing the banking industry," says Paul DeRosa, a partner at Mt. Lucas Management Corp. in New York. And yet "we've had a banking crisis every 15 years since 1837. The number of people devoted to regulation doesn't seem to matter."
Regulators from the Federal Reserve, Securities and Exchange Commission, Office of the Controller of the Currency and New York State Banking Commission are "on the premises 365 days a year," he says.
The regulatory structure may have been antiquated and overlapping. That's no excuse for the regulators to be caught napping.
Censuring the free market is a way of deflecting blame from the true source, according to Dan Mitchell, senior fellow at the libertarian Cato Institute in Washington.
"The genesis of the problem is bad government policy," Mitchell says, pointing to everything from easy money to "affordable lending schemes" to the "corrupt system of subsidies from Fannie Mae and Freddie Mac" to the tax code's favorable treatment of debt (the interest is deductible) versus equity.
Fannie's and Freddie's generous campaign contributions (anywhere else, these would be called bribes) encouraged Congress to look the other way as the two agencies used their implicit government guarantee to increase their leverage and buy riskier mortgages.
Those clamoring for more regulation as a solution to the current crisis are forgetting that Congress has oversight responsibility for the regulator of those agencies.
"I have no confidence regulation will solve the problem," says Allan Meltzer, professor of economics at Carnegie Mellon University in Pittsburgh. "Lawyers and bureaucrats make regulations. Markets figure out how to circumvent the costly ones."
Imperfect like us
As a case in point, Meltzer pointed to the Basel Accords, which "required banks that hold more risky assets to hold more reserves. So they held them off their balance sheet, where they went from being poorly monitored to not monitored at all."
Capitalism has spread across the globe, lifting millions out of poverty as "a direct consequence of government stepping out of the way," DeRosa says.
Yet critics of free-market capitalism are implicitly arguing for a bigger role for government.
Alas, government isn't some benevolent matriarch acting in the public interest, even if it knew what that was. It is a conglomeration of politicians acting in their own self-interest, guided by payoffs from special-interest groups. That's a poor substitute for the market's price signals, not to mention a guarantee of inefficiency and waste.
"Capitalism is the only system that produces both growth and freedom," Meltzer says. Unlike socialism and communism, "it doesn't depend on someone's ideas of perfection."
Yes, markets are guilty of excess, greed, even corruption. "We're not perfect people," Meltzer says. "Capitalism matches mankind."