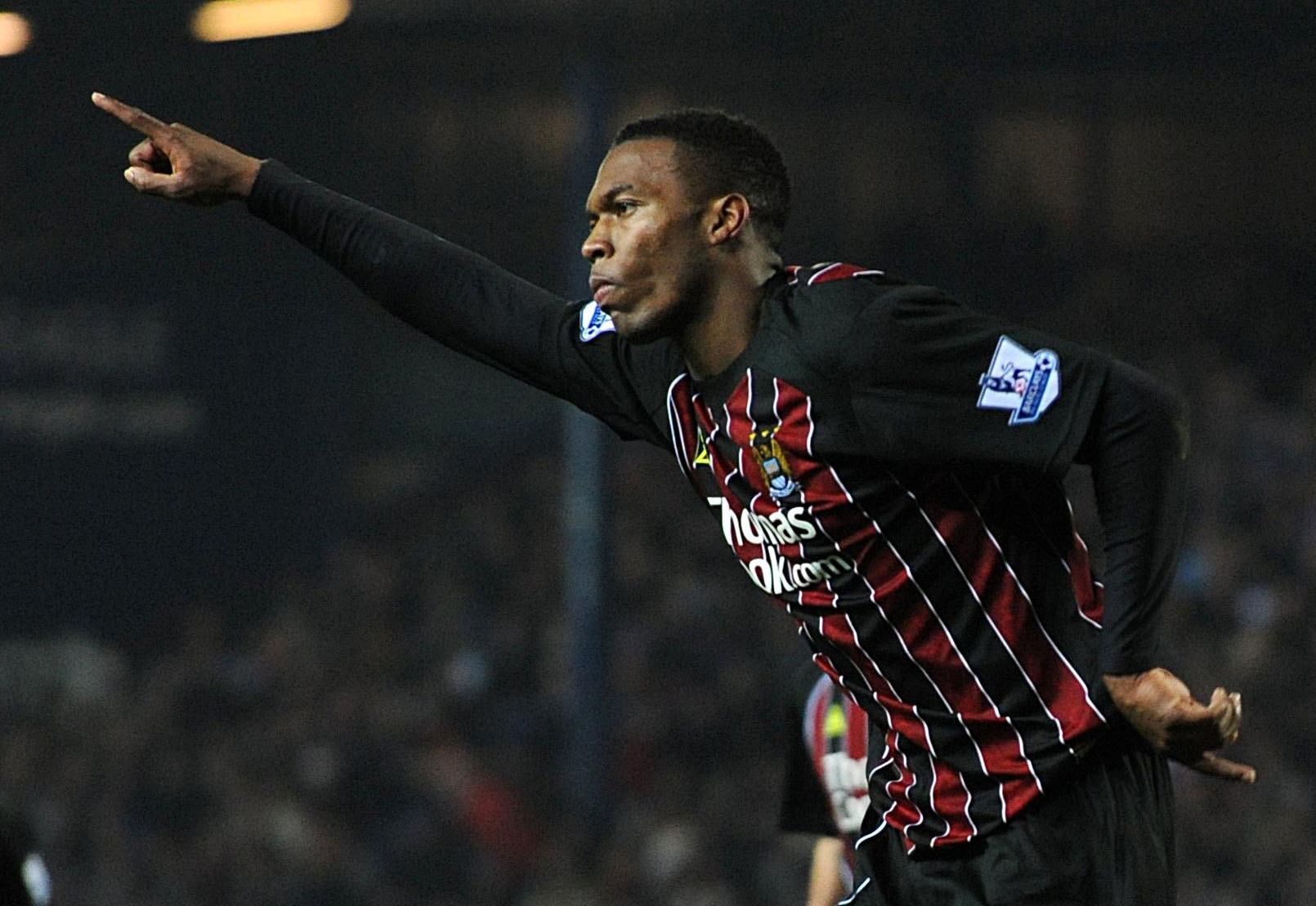 Manchester City manager Mark Hughes vowed to secure the long-term services of Daniel Sturridge after the teenage substitute inspired a late fightback to seal a 2-2 draw at Blackburn Rovers.
Hughes, back at Ewood Park for the first time since leaving Rovers for City in June, saw his team staring at an eleventh defeat in 20 league games as goals from South Africa striker Benni McCarthy and Jason Roberts gave Sam Allardyce's team a 2-0 lead here Sunday.
But Sturridge - a 71st minute substitute - almost single-handedly salvaged a point for City by scoring with an 88th minute volley before setting-up an equalizer for Brazil star Robinho in the fourth minute of stoppage-time.
The 19-year-old forward is out of contract at the end of the season but, despite high-profile stars such as Michael Owen, Jermain Defoe and Roque Santa Cruz being linked with City in the January transfer window, Hughes insisted youth-team graduate Sturridge has a big future at Eastlands.
"I was delighted with Daniel. I had hoped he would make a positive impact. We asked him to make things happen and he certainly did that," said Hughes.
"We want to bring good players into the club, but we can create the sort of environment where he can thrive. We have tried to introduce him bit-by-bit, but we want to keep him at this club.
"I think we're very close to agreeing a new deal with him. He has been allowed to get into the last year of his contract, but that was allowed to happen before I came here. That puts the player in a position of power, not the club."
Defoe going nowhere
Portsmouth manager Tony Adams has denied England striker Jermain Defoe is about to leave the club.
Speaking following his side's 1-0 defeat away to Arsenal on Sunday, former Gunners captain Adams insisted reports that a "massive offer" for the 26-year-old had been made were inaccurate.
"Speculate all you want but we have had no offers from Jermain Defoe - not one," he said.
The claim had been made by Tottenham manager Harry Redknapp, who had signed Defoe from Spurs 11 months ago when he was in charge of Portsmouth.?