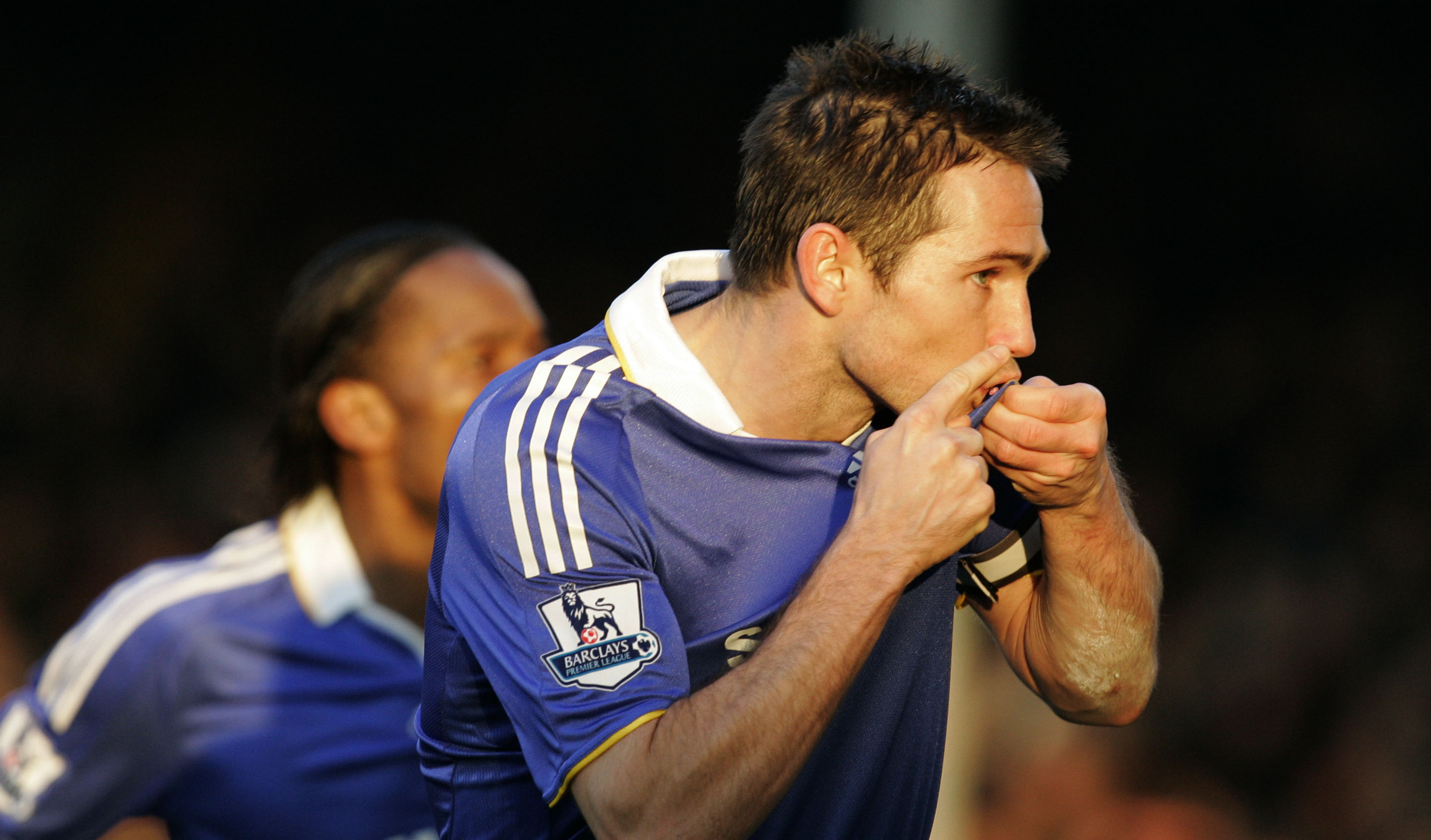 Luiz Felipe Scolari insisted the English Premier League title race was still open as his Chelsea side went into 2009 three points behind leaders Liverpool.
The Blues topped the table at the end of November but have faltered since, with Liverpool taking full advantage.
Only once in the last four seasons has a team that led the Premier League at Christmas failed to win the title, but Scolari is adamant the battle is far from over.
"The championship is not finished," he said. "It will be finished in the last two or three games. It is normal in England. The Premier League is difficult.
"We are in a good position. We need to win our games."
Chelsea chief executive Peter Kenyon has said the Blues will not be buying any new players during the January transfer window and Scolari said he would not be arguing to bring in new faces.
"If my boss says we don't have any transfers, I say yes because I have good players, a good squad. No problem for me," explained the former Brazil manager
Chelsea finished the year on a flat note after being held to a 2-2 draw away to Fulham with Clint Dempsey scoring a last-gasp equaliser for the Craven Cottage side on Sunday.
"We lost two points," Scolari said. "We made two mistakes with our marking and conceded two goals."