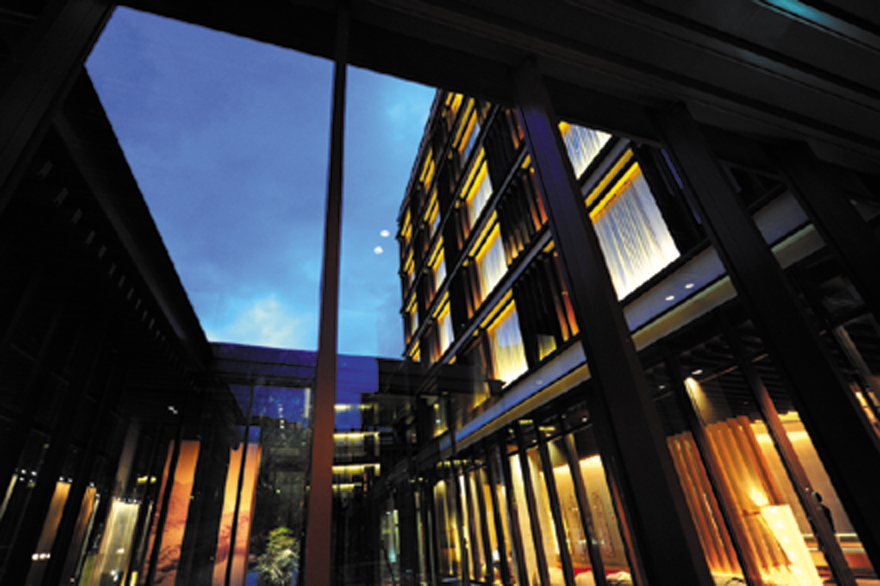 Hotel Royal Chiao Hsi will be hosting a New Year Eve party on December 31, inviting partygoers to celebrate the last day of 2008 at an Indian theme party, and embrace the first sunrise of 2009 at the Waiao Ocean Recreational Area.
At the Indian theme party, the hotel will provide Romali Roti and Indian milk tea, all free of charge, to partygoers. Besides the free food and beverage, the hotel said it will arrange a splendid razor light show prior to the final countdown.
The party will be held at 11:30 p.m. through 12:15 midnight at the hotel's lobby. For those who are interested in chasing the first sunlight at Waiao, be prepared to show up at 5:30 a.m. on January 1, 2009, at the beach. Guests from Hotel Royal Chiao Hsi would not have to pay any more money when attending the two activities.