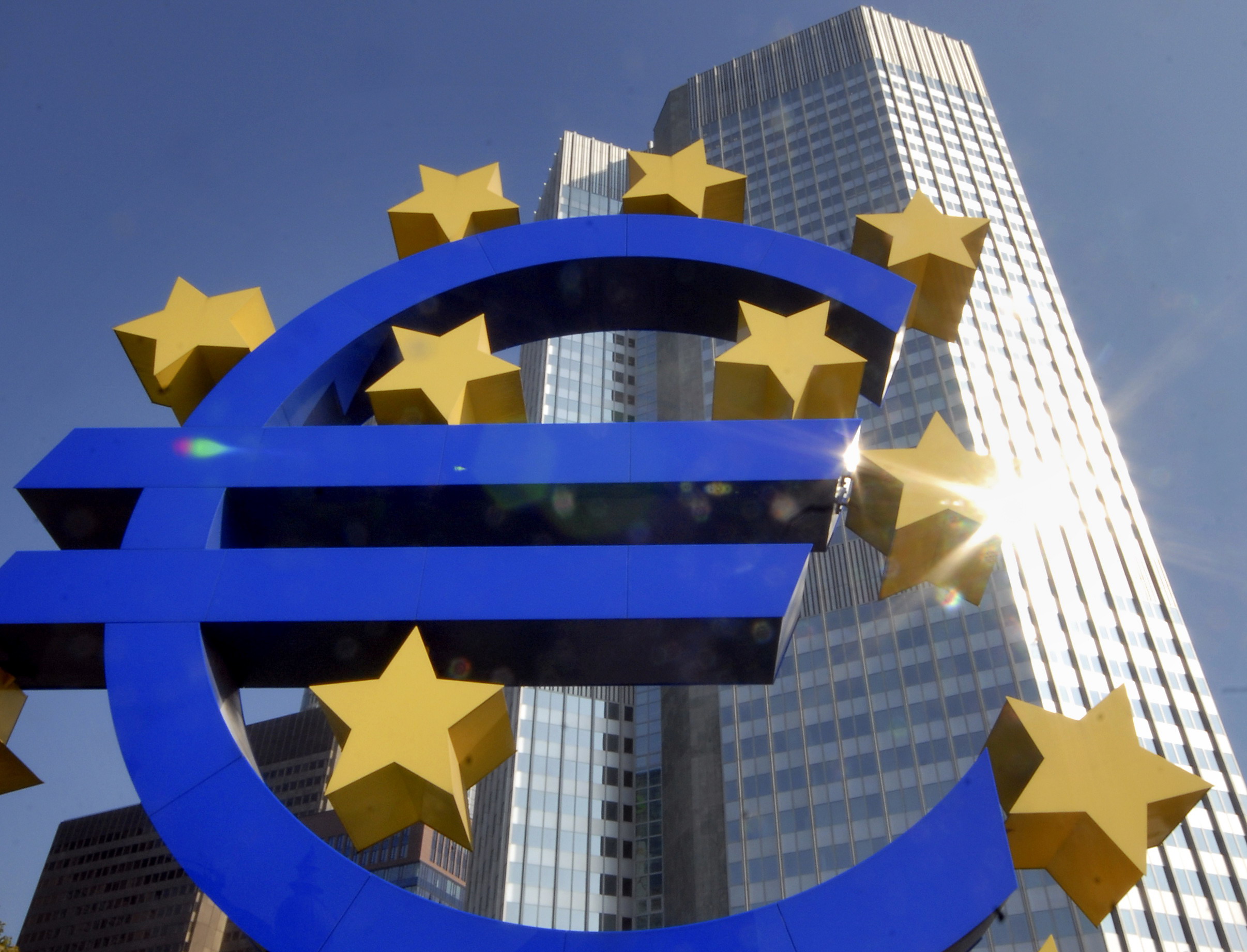 Ten years ago, Europe launched its grand experiment with a shared currency _ and watched it plunge in value before recovering.
As the anniversary approaches of the Jan. 1, 1999, arrival of the euro, economists say the new currency is finally fulfilling its promise as a way to lower borrowing costs, ease trade and tourism, boost growth and strengthen the European community.
And doing it amid a global financial crisis that, for the moment, underlines the safety in numbers that comes from joining one, big currency.
"After 10 years it has truly created a zone of security and stability," French Finance Minister Christine Lagarde said in mid-December. "From all these points of view, the euro has in fact proven wrong the forecasts some made against the euro 10 years ago."
When it was launched for non-cash purposes in 1999, just 11 countries were on board -_ Austria, Belgium, Finland, France, Germany, Ireland, Italy, Luxembourg, the Netherlands, Portugal and Spain. Notes and coins were added on Jan. 1, 2002, and the original 11 have been joined by Cyprus, Greece, Malta and Slovenia, with Slovakia slated to join on Jan. 1, bringing the total to 16. Now, some people in longtime holdouts such as Sweden and even strongly euro-skeptic Britain are beginning to reconsider the question.
IMF bailouts
Smaller countries such as Iceland, which has stayed out of the EU, and EU member Hungary, which hasn't yet met the requirements to join the euro, have seen their currencies sink in value and been forced to ask the International Monetary Fund for bailouts.
Otmar Issing, a former board member of the European Central Bank, said the euro's appeal has been its ability to provide a sense of stability and shelter from the storm of global crises. The bank, created specifically to oversee the euro, has taken a strong anti-inflationary stance that mirrors that of its chief predecessor, Germany's Bundesbank central bank.
"The euro is a stable currency, inflation expectations were under control right from the start," Issing said.
Interest rate policy
The chief complaints from governments during the euro's first 10 years have arisen from the bank's one-size-fits-all interest rate policy _ which can't give rate cuts to individual countries if their economy dips while others rise. But the credit crisis has swept over the global economy due to heavy bank losses on securities backed by U.S. mortgages to people with shaky credit has hit everyone at pretty much same time.
That has helped people forget the euro's early plunge, from around US$1.18 at launch to only US$0.82 by October 2000. The European Central Bank joined with the Federal Reserve and other central banks in intervening in currency markets to prop it up.
Howard Archer, an economist with IHS Global Insight in London, said "Obviously in the early days, the euro was weaker and there was some worry about its values."
But since then, the euro has soared in strength and value, rising to as high as US$1.6038 against the dollar this year. It's down to around US$1.40, but has risen strongly against the British pound.
Anti-inflationary stance
The euro spread the ECB's tough anti-inflationary stance to countries that didn't previously have it, said economist Franco Bruni at Italy's Bocconi University. "It gave us a monetary policy that we wouldn't have been capable of doing." Bruni said, adding that when Italy had the lira, the country had a greater tendency toward inflation and interests rates were higher."
Some 15 million new jobs in the last six years have been created by making trade and travel easier through a single market. That has also invited more foreign investment, too. With the inclusion of Slovakia, the euro will be used by about 330 million people with a gross domestic product of more than 4 trillion euros (US$5.5 trillion).