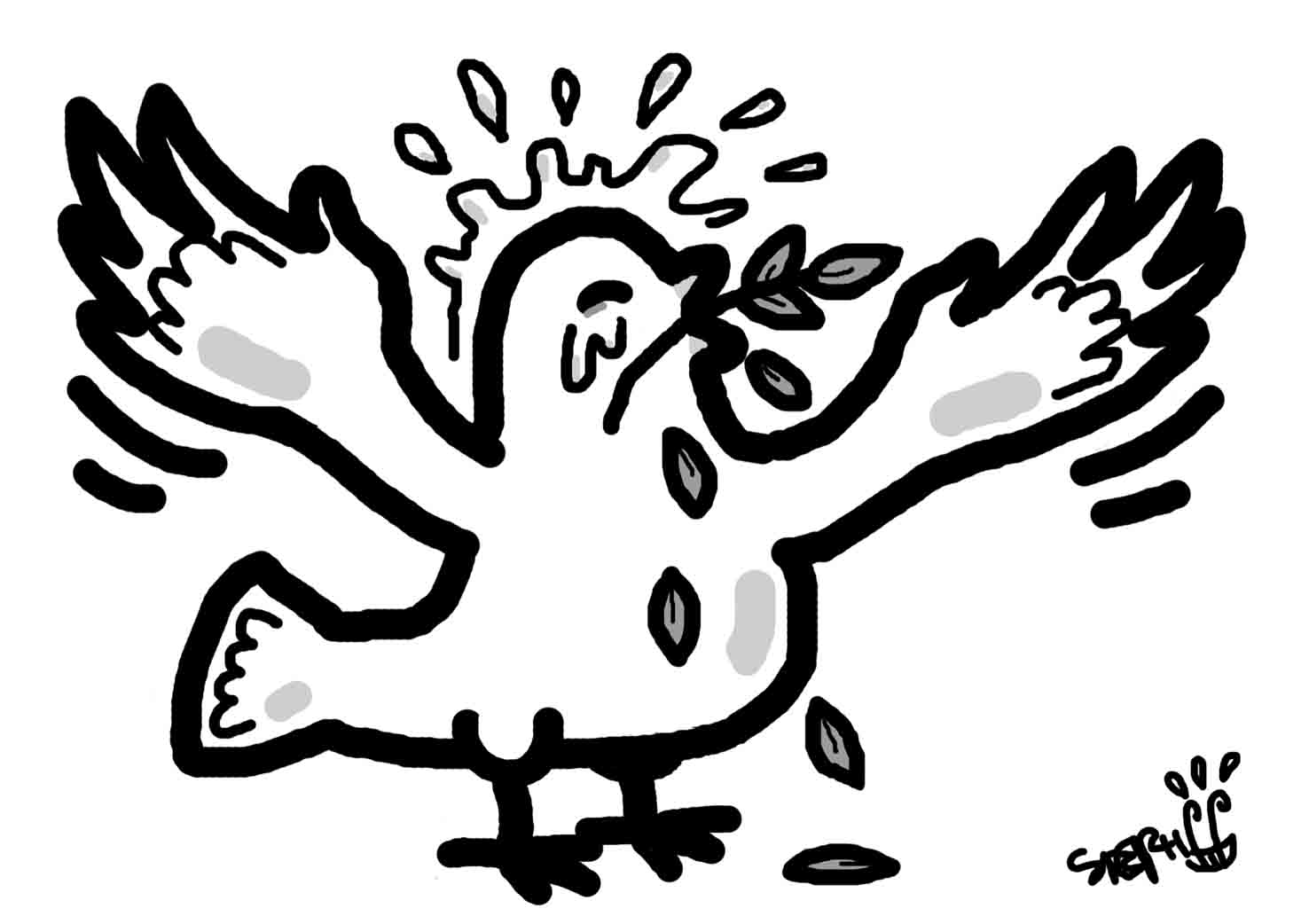 America's relationship with Iraq will undergo a sea change this week.
On New Year's Day, the status-of-forces agreement recently signed by Washington and Baghdad will take effect. From that day on, Iraq must sign off on all U.S. military operations. The accord also calls for all U.S. combat troops to withdraw from Iraqi cities by June 30, and for all U.S. forces to leave the country "no later than Dec. 31, 2011."
Already, one can see signs of change on the streets of Baghdad. U.S. convoys appear far less often, while the Iraqi police and army man innumerable checkpoints and wheel about in cruisers with sirens blaring. Meantime, joint U.S.-Iraqi committees are laboring to work out the details of the transition.
U.S. forces will continue, should Iraq ask, to do many jobs Iraqis can't yet handle. In theory, Iraq could request that some U.S. troops stay longer than three years. However, "every plan that I am running has us leaving by 2011," said Gen. Ray Odierno, the commander of U.S. forces.
"I truly believe this agreement is historic," Odierno said in an interview. "It is a huge step forward, showing we now recognize Iraq is a sovereign country."
The Bush administration opposed a finite schedule for withdrawal as too risky until Iraqi pressure compelled it to accept one. Given recent improvements in training of Iraqi security forces, U.S. military officials now believe three years is a reasonable time frame.
"In the past, we did this too quickly, before the Iraqi army was ready," Odierno said, referring to previous drawdown efforts that led to increased violence. The improved security situation in Iraq has mitigated the risk, he said, so "this might be the right time to have a time line. A three-year time line is fairly long."
When U.S. troops pull back from the cities, Odierno said, "There could be an uptick of violence, but not a reversion to previous levels. We have to do this. It is time." But he added: "We'll still be in overwatch." So what does overwatch mean?
"Combat forces will be out of the cities by 30 June, but that doesn't say that trainers and mentors are out," said Maj. Gen. Guy Swan III, director of operations for coalition forces in Iraq.
Small advisory teams will continue to be embedded with some Iraqi military and police units, inside the ministries of defense and interior, and within the air force, navy and special forces. Swan said U.S. units that now partner with Iraqis still may engage in joint combat missions, with Iraqis "in the lead."
The difference, after Jan. 1, is "not that we can't do, but we can't do without their (Iraqis') permission," said Maj. Gen. David Perkins, spokesman for coalition forces.
Iraqi forces have improved substantially in recent months. The police still have far to go, but the national police force has made big strides. However, the Iraqis still have serious problems with logistics and strategic planning.
How good is "good enough?'
The question often heard from transition planners assessing Iraqi capacity is: How good is "good enough?" Political pressure within Iraq _- and within the United States - may force a redefinition of good enough.
During the next six months, it will be imperative that Iraqis see clear signs they are taking back control of their country, meaning they need to see less of U.S. troops. In July, there will be a referendum on the agreement. "The SOFA (status-of-forces agreement) will be rejected if you don't respect our sovereignty and implement a joint plan," said Iraq's national security adviser, Mowaffak al-Rubaie.
"This is our country now," Rubaie added, speaking intensely. "I believe the time has come to wean ourselves off the American dependency syndrome."
Yet the process of handing back security control to Iraqis is not simple.
Take the issue of shifting control of the so-called Green Zone, the large swath of Baghdad where many Iraqi government buildings and foreign embassies sit. There is important symbolic value in moving the U.S. Embassy out of Saddam Hussein's huge palace. But then comes the hard part.
The government wants to remove the large concrete barriers that snake through the zone, opening main roads to the public. But Iraqi police haven't yet prepared plans to screen visitors or protect buildings from terrorist attacks. So the transition is likely to take months.
The list of potential glitches is long. The pullback will no doubt be tested by those who want it to fail. So the process of turnover is likely to be slow but steady. Military commanders will no doubt advise President-elect Barack Obama that his campaign pledge of withdrawal in 16 months would be too swift, even though some Iraqi officials think three years is more than is needed.
Whatever the time line, change is in the air in Baghdad. Next week will mark a milestone toward bringing most U.S. troops home.