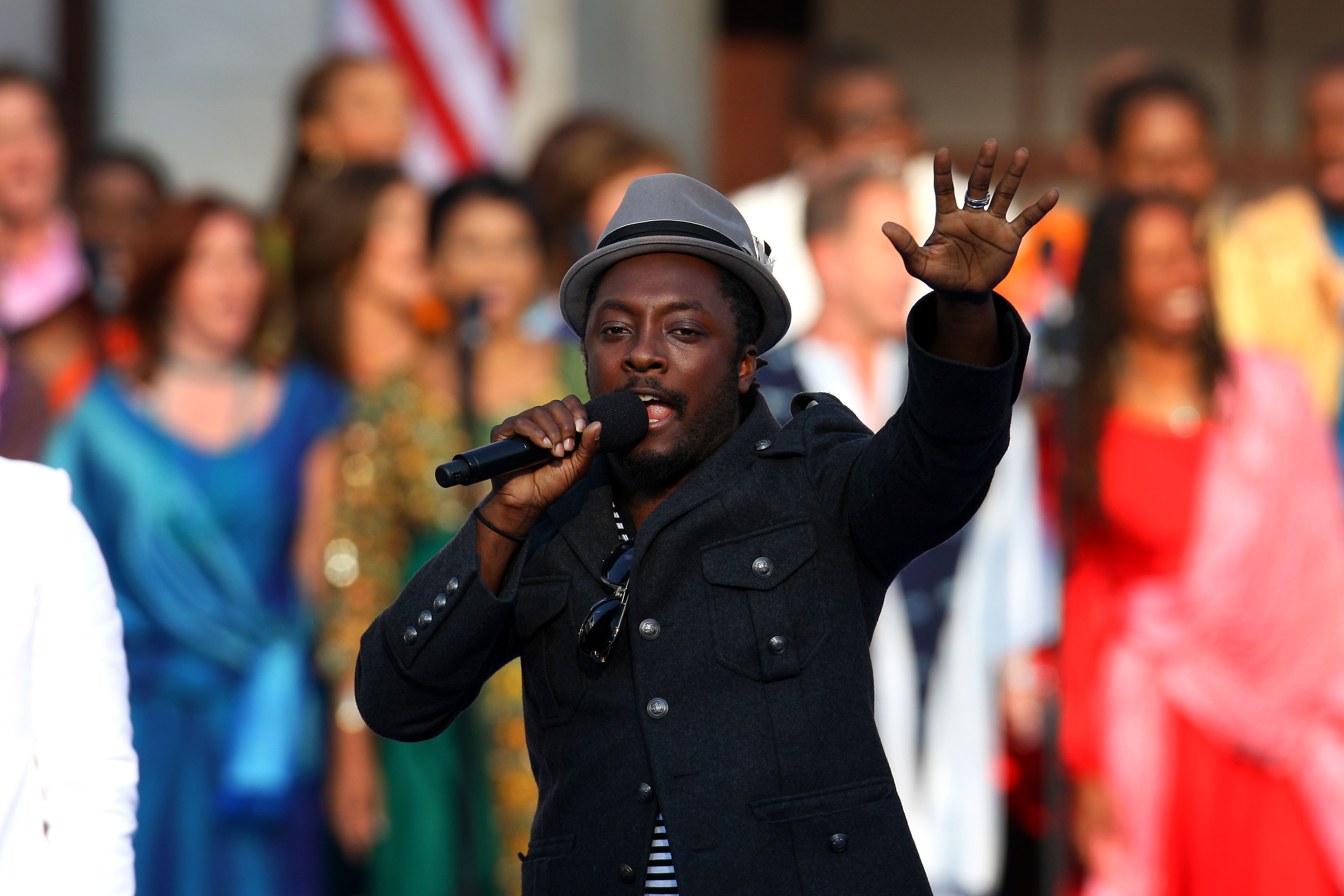 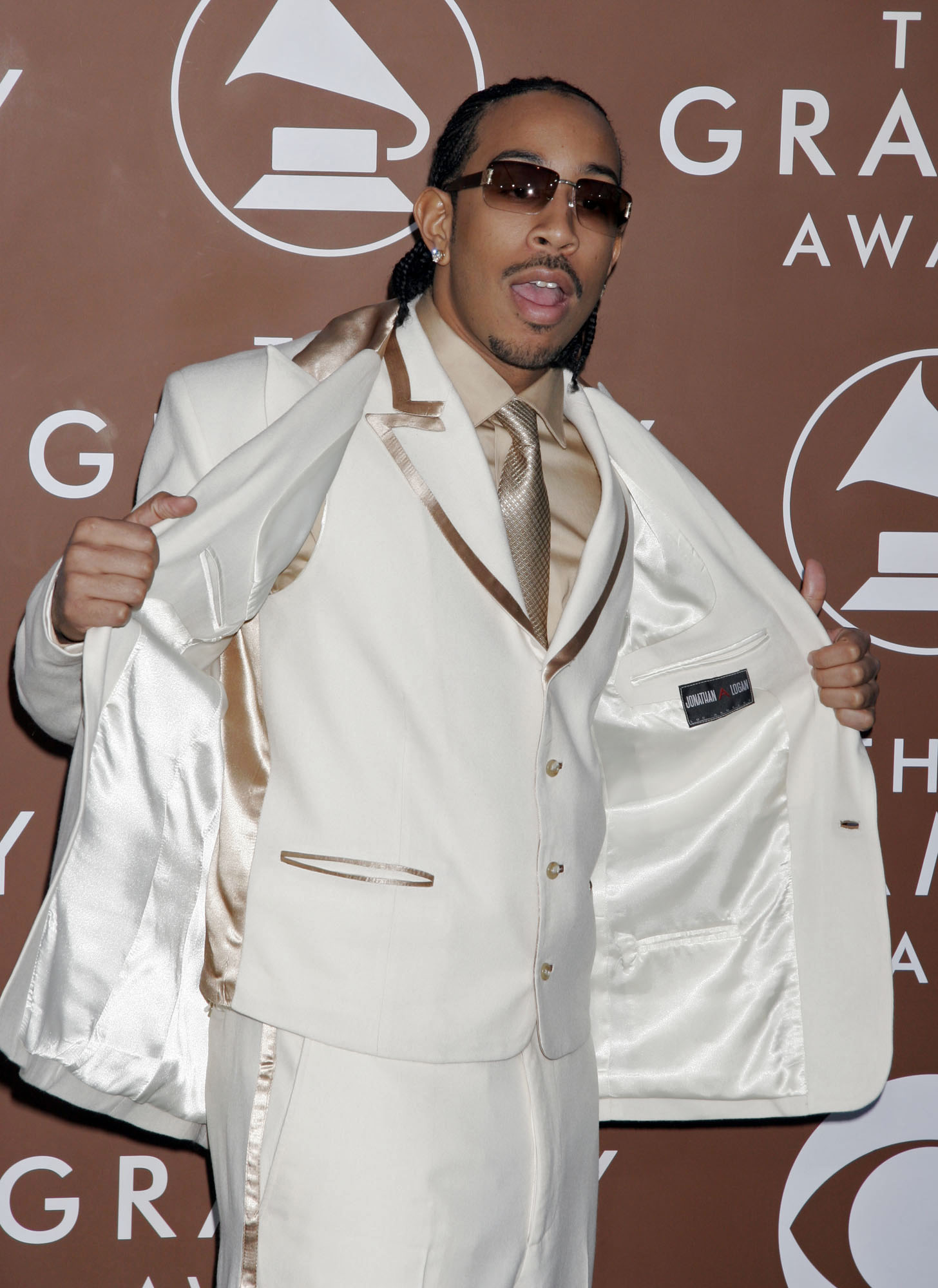 Barack Obama was in his last year of high school in 1979 when hip-hop broke out of the ghettos of New York on its way to becoming a national phenomenon.
He is in many ways a child of hip-hop, but sometimes a reluctant one. Even as the president-elect claims to "love hip-hop" he has spoken out against its more explicit lyrics. When Ludacris released "Obama's Here" a few months ago, the Southern rapper extolled the future president's credentials while viciously putting down Obama's rivals. An Obama spokesman issued a stinging rebuke: "While Ludacris is a talented rapper he should be ashamed of these lyrics."
Yet Obama has been embraced by the hip-hop community like no presidential candidate in history. Bill Clinton was the first president to forge a bond with the '60s and '70s classic-rock generation. Obama now commands the respect of the voters who came of age when hip-hop transformed pop culture.
The non-partisan group Hip-Hop Caucus and rappers T.I., Jay-Z, T Pain and others spearheaded the "Respect My Vote" campaign, which registered voters between the ages of 18 and 29, most of whom voted for Obama.
Will.i.am wrote and produced no fewer than three songs in recent months extolling the Obama campaign, including the YouTube hit video "Yes We Can." Rappers such as Common, a native of Chicago's South Side, and New York's Talib Kweli were dropping Obama references into their songs as early as 2007. The video for Common's '07 hit "The People" flashed on an "Obama '08" bumper sticker. At the time, it seemed like wishful thinking: A black man in the White House?
But hip-hop, at its best, has always functioned on two levels: as a reflection of what's happening now ("the black CNN," as Public Enemy's Chuck D once called it) and as a window into the future (rap songs by Ice Cube and Ice-T, among others, presaged the riots that broke out after the 1992 verdict in the Rodney King beating).
Obama has embraced hip-hop whenever he has been asked about the subject in interviews, specifically citing Jay-Z, Kanye West and Common as personal favorites. But he also has been outspoken in his disgust for rap lyrics that go too far.
"There are times, even on the artists I've named, the artists that I love, that there is a message that's sometimes degrading to women, uses the 'n' word a little too frequently," he said in an interview on BET. "But also something that I'm really concerned about is (they're) always talking about material things, about how I can get something; more money, more cars."
In the wake of racially charged remarks by talk show host Don Imus last year, Obama said rap wasn't blameless because it too contained derogatory language.
Hip-hop pioneer Russell Simmons called Obama "a mouse, too, like everyone else," and urged him to take a closer look at the social conditions that made such lyrics commonplace.
In the wake of Obama's victory, Simmons struck a more conciliatory tone, calling it a "glorious" affirmation of "the hip-hop generation and its young people."
Though many older activists didn't believe Obama could win the presidency, convinced that his race was too big of a barrier, the "hiphop generation said, 'Why not?'" Simmons said.
"It's like when Run-DMC first appeared on MTV. There really hadn't been any black artists on MTV offering a real depiction of inner-city life, and hip-hop broke that barrier. Hip-hop's attitude has always been, 'Why not?'"
But activist Rev. Al Sharpton said Obama's victory will force hip-hop to change its tune. "You can't be using the 'b' word, the 'n' word, the 'h' word when you have Barack Obama redefining overnight the image that black people want to have. Here's the greatest political victory in the history of black America, and the thug rappers can't come near it. They will have to change or become irrelevant."
Simmons says that's hogwash. "Young people will use their language the way they want," he said. "If it's in their heart, they will express it."
Hip-hop has always been far too diverse to ever be so narrowly defined. Even before Obama became a serious candidate, the more thuggish brands of hip-hop were already in commercial decline, while some of rap's biggest recent successes _ Kanye West, Lupe Fiasco, Common, OutKast _ have been notable for their more high-minded lyricism.
As Obama said in the BET interview: "The potential for (rappers) to deliver a message of extraordinary power, that gets people thinking (is there). The thing about hiphop today is it's smart, it's insightful. The way they can communicate a complex message in a very short space is remarkable."
It's also sometimes reckless and irresponsible. And why would anyone who values creative expression want it any other way? Art that tries to conform to a vision of what it is or what it should say instantly dies.
President-elect Obama will have far bigger problems to address than the content of rap lyrics when he takes office. Meanwhile, rappers will begin confronting a new reality starting Jan. 20: How rebellious can they be when one of their fans occupies the most powerful office in the world?