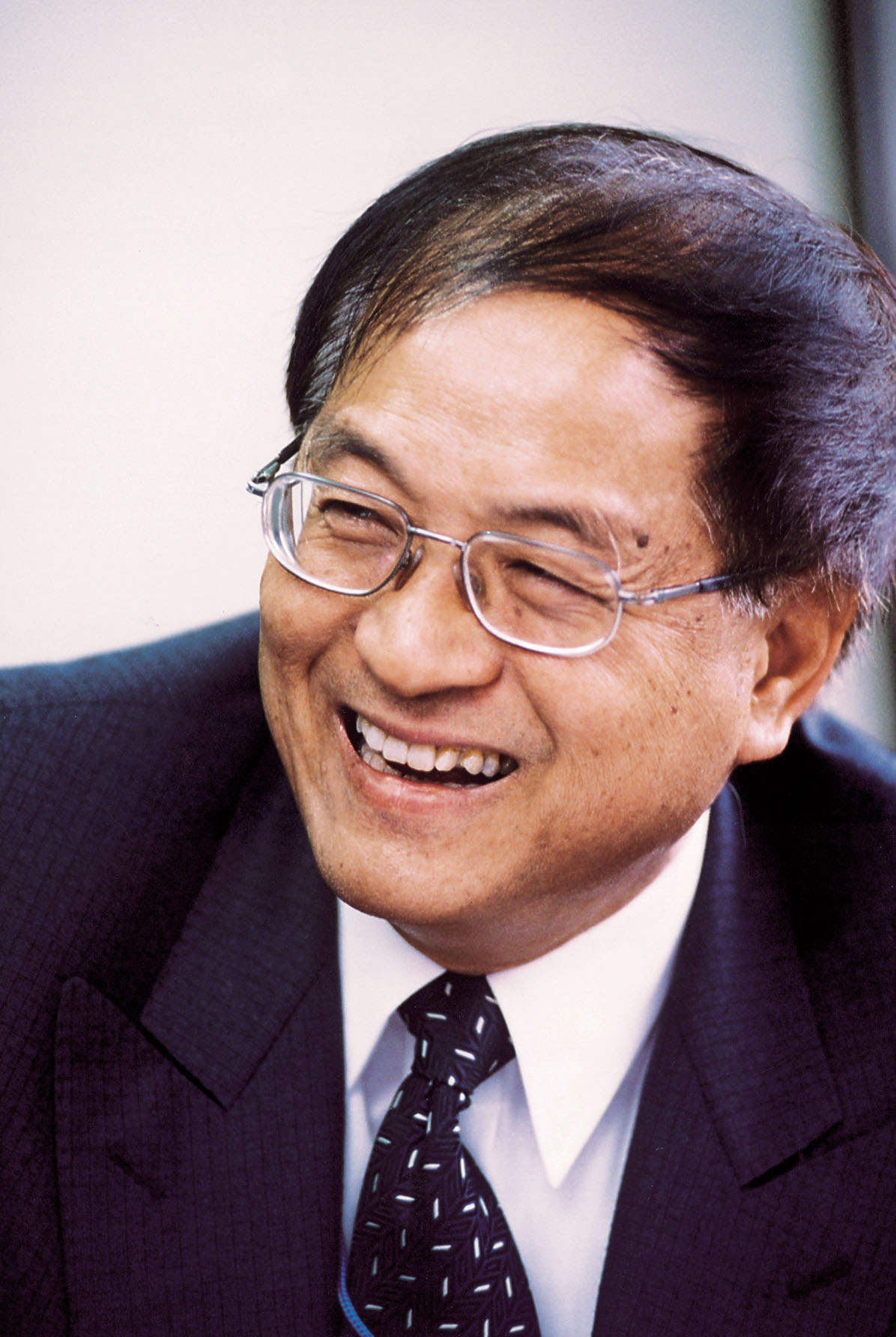 Since the right-wing Chinese Nationalist Party (Kuomintang) under President Ma Ying-jeou took office May 20, virtually all aspects of Taiwan's economic and society has lost vitality and energy with the exceptions of actions tilting toward China and a purge of officials of the former Democratic Progressive Party government.
Besides the family and close associates of former president Chen Shui-bian and the search by prosectors of three major financial holding companies, prosecutors have placed several current and former DPP officials under "preventative detention" for interrogation, including former interior minister Yu Cheng-hsien, Chiayi County Commissioner Chen Ming-wen and former Hsinchu Science-Based Industrial Park chief administrator Lee Chieh-mu.
Under the Code of Criminal Procedures, prosecutors can apply for "investigative" or "pretrial" detention of an unindicted suspect for two months with a two month extension only in cases in which there is reasonable concern that the suspect will flee Taiwan, collude with other suspects or destroy material evidence.
However, in these cases, as well as in the cases of the "investigative detention" of two former aides of president Chen, prosecutors have supplied scant indication of having concrete evidence, even though the airwaves have been filled with speculative stories on the "scandals" complemented with sensationalist commentary from "famous mouths."
Many citizens are unaware that, under the Code of Criminal Procedures, prosecutors are allowed to demand detention only if there is very convincing suspicion of guilt of a major crime in which evidence is abundant and there is a high risk that a defendant could engage in collusion or tampering or destruction of material evidence or fleeing from Taiwan and there are no other options to prevent such actions, such as imposing stiff bail or banning a suspect from leaving the country or even leaving his or her residence.
Judicial reversion
Such practices have long been seen as a controversial hangover from the long decades of KMT authoritarian rule and as a violation of the right of habeas corpus, in which suspects cannot be held for indefinitely periods without charges.
Although now allowed access to lawyers during interrogations, such suspects are held 24 hours a day in substandard facilities and liable for intimidation from prosecutors determined to secure confessions or "persuade" them into turning informer.
Since massive revision of the criminal code in the last decade, placing a suspect under preventative detention is supposed to be a rare exception, but prosecutors are now obviously making the use of incommunicado detentions as their standard operating procedure regardless of the harm such high profile detentions inflict on the judicial and human rights of the "not yet accused."
Sensationalist coverage by the electronic and print news media will inevitably affect the quality of the subsequent trial and may also inflict damage the reputation of the detained suspect that will be virtually impossible for the suspect to repair even if he or she is ultimately judged, as in the case of former National Science Council vice chairman Shieh Ching-jyh.
In the case of DPP Chiayi County Commissioner Chen Ming-wen, who is rated as one of the best mayors in Taiwan, the Chiayi District Court decided Tuesday to reverse its previous decision and order Chen's detention incommunicado under suspicion of "seeking illegal gains" by divulging information on a public contract for a sewage system to a particular company in May 2007.
After a year and a half long investigation, prosecutors have been unable to provide an estimate of the alleged "illegal profits" that Chen was supposed to have gained or show how Chen could meaningfully "collude" with other defendants to alter county government documents.
The court's decision to accept these flawed arguments and give prosecutors up to four months to sweat a confession out of the DPP mayor is sufficient to lead observers to worry that judicial standards in Taiwan have gone back two decades or more in time.
Moreover, given the obvious political implications of Chen's possible removal in the run-up to critical mayoral elections next December, the timing of this action fuels suspicion that the goal is the liquidation of all DPP persons of influence regardless of innocence or guilt.
After four decades of KMT martial law rule, the Taiwan democracy and human rights movements placed high value on the achievement of judicial independence to ensure that all civil and criminal legal cases will be investigated and judged based on the law free of influence from the executive and legislative branches of government, political parties, privileged interests or media.
Sadly, after only five months of restored KMT rule, the judicial system is reverting back into its previous role as an instrument of political rule and Taiwan stands on the verge of a domino type collapse of human rights protections that will affect the basic human and civic rights of all citizens, not just for DPP officials.
We therefore urge domestic and international human rights organizations and activists and civic and social reform groups as well as Taiwan's opposition political parties to immediately launch actions demanding that the KMT government not take Taiwan's human rights back into the martial law era.