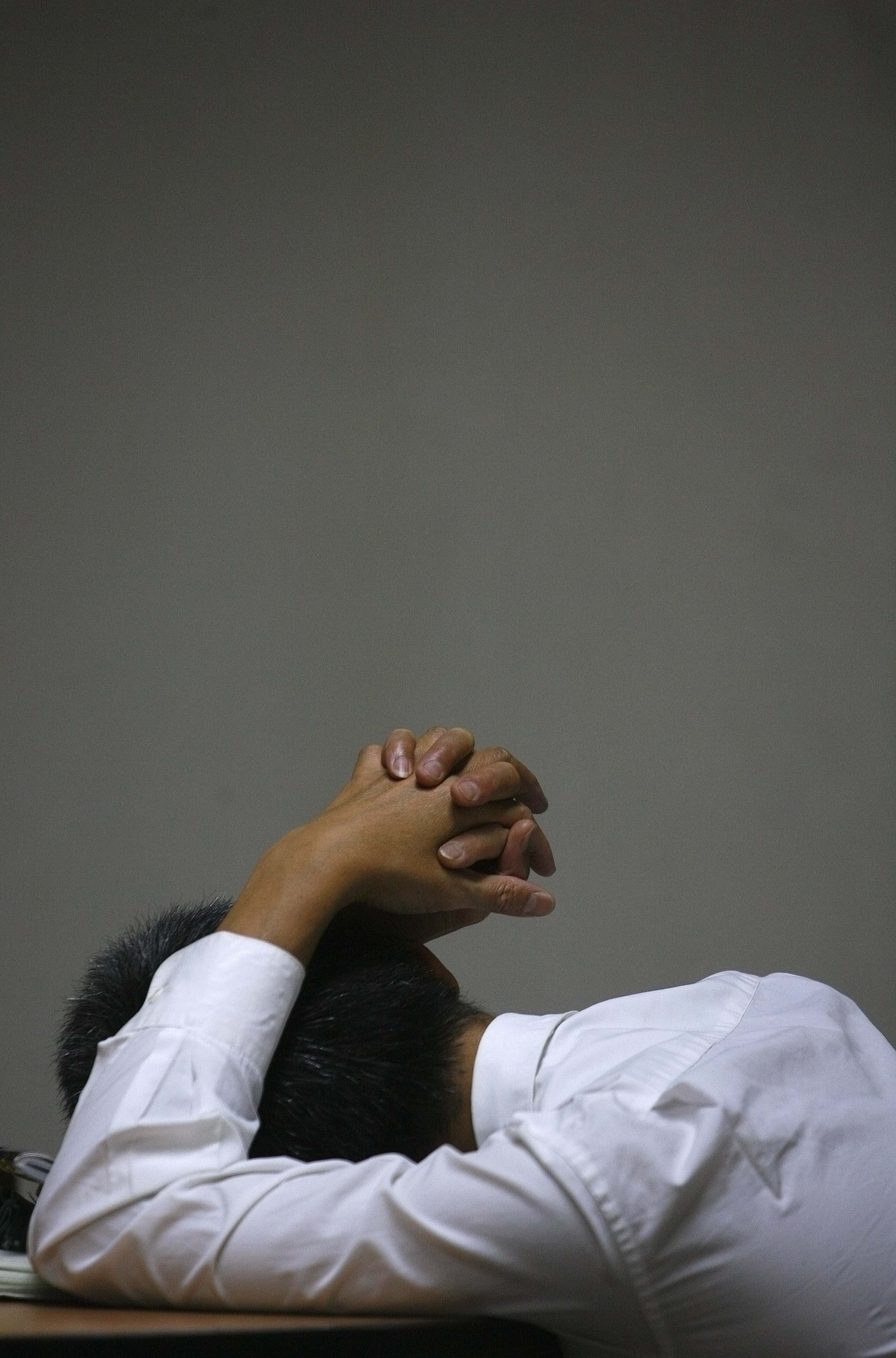 Taiwan's stock index tumbled 4.65 percent yesterday on the first day of trading since the maximum limit for declines was restored to 7 percent.
The weighted index fell 212.75 points to 4,366.87 on a total turnover of NT$35.86 billion.
The maximum daily loss limit was cut to 3.5 percent for the past two weeks after sharp falls, but the Financial Supervisory Commission decided Sunday to return to the previous system because turnover reportedly fell by an average of 20 percent during the same period.
The index plunged 278 points shortly after markets opened in line with sharp declines on other Asian markets, but recovered slightly later.
All eight major categories lost ground, led by construction shares which slipped by 6.6 percent. Decliners outnumbered gainers 1,218 to 211, while 286 shares closed flat.
Short selling ban
The FSC said a ban on short-selling remains in place until the end of the year, as announced two weeks ago. Restrictions on loans on securities will be relaxed in order to give easier access to credit to investors who need to sell stocks to raise cash, the FSC said.
Despite the latest fall, President Ma Ying-jeou (馬英九) still said Premier Liu Chao-shiuan (劉兆玄) was doing a good job. In an interview with the Central News Agency, Ma said Liu's response to the global financial crisis was the right one, mentioning the premier's guarantee of depositors' savings.
Taiwan was the first country in Asia to announce such a policy, and so far, no Taiwanese bank has landed in trouble, Ma said.
The country's economic fundamentals were good, the president said, but because of faltering economies in its major export markets, Taiwan could not rely on exports to help it through next year, but had to look at domestic consumption and investment.
After markets closed yesterday, Vice Premier Paul Chiu (邱正雄) told reporters that Taiwan's performance had been better than Hong Kong and Shanghai. He also denied accusations that the government had been too frugal in using the National Stabilization Fund and the National Development Fund to try and stem the downfall of the stock market.