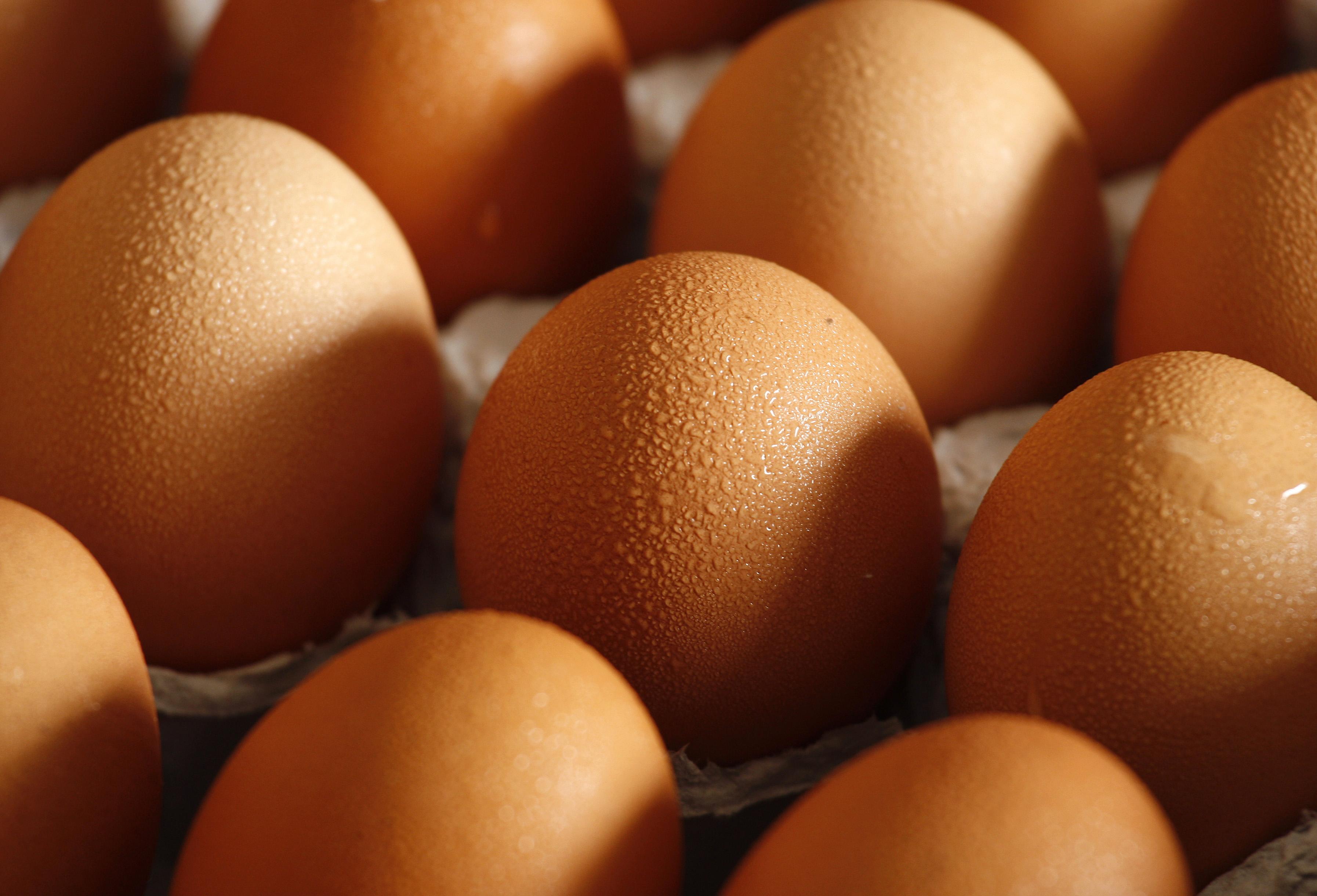 Eggs tainted with the industrial chemical melamine were detected last month in the same northeast Chinese city from where contaminated ones sold in Hong Kong originated, an official said yesterday.
The safety inspector from Dalian city's food and drug department said tests were carried out on eggs for melamine in the wake of the scandal about the widespread use of the chemical in Chinese dairy products.
"Agricultural authorities carried out some checks into eggs after the (tainted) milk powder incident was disclosed, the official, who declined to be named, told AFP by phone.
Some eggs were found to be tainted with melamine, which were then destroyed, he said, without disclosing the quantity.
"We checked eggs in September and when we checked again in October, no melamine was found in eggs," the official said.
The melamine is believed to have found its way into the eggs via animal feed fed to chickens, according to the official.
Eggs produced by the Hanwei Group in Dalian were found to be tainted with melamine in tests carried out by Hong Kong's center for Food Safety, officials in the southern Chinese territory said over the weekend.
The findings have led Hong Kong to expand its testing of food imported from China to pork, farmed fish and offal products, Hong Kong officials said.
Hanwei, one of China's biggest egg producers, refused to comment yesterday as reports of the Hong Kong findings circulated widely in mainland papers.
"We are still investigating. I don't know much about it now," a Hanwei sales manager surnamed Yu told AFP by phone.
Food safety officials in Dalian held an emergency meeting yesterday morning to deal with the fall-out from the tainted Hong Kong eggs, the Dalian food inspector said.
Four children have died and 53,000 fallen ill in China this year after drinking milk or milk products laced with melamine, which is usually used in making plastics.
China's General Administration of Quality Supervision, Inspection and Quarantine, which is in charge of inspecting export products, refused to immediately comment yesterday on the issue of melamine in Chinese eggs.
An official there also declined to comment on Hong Kong reports that the export of Hanwei eggs had been banned.