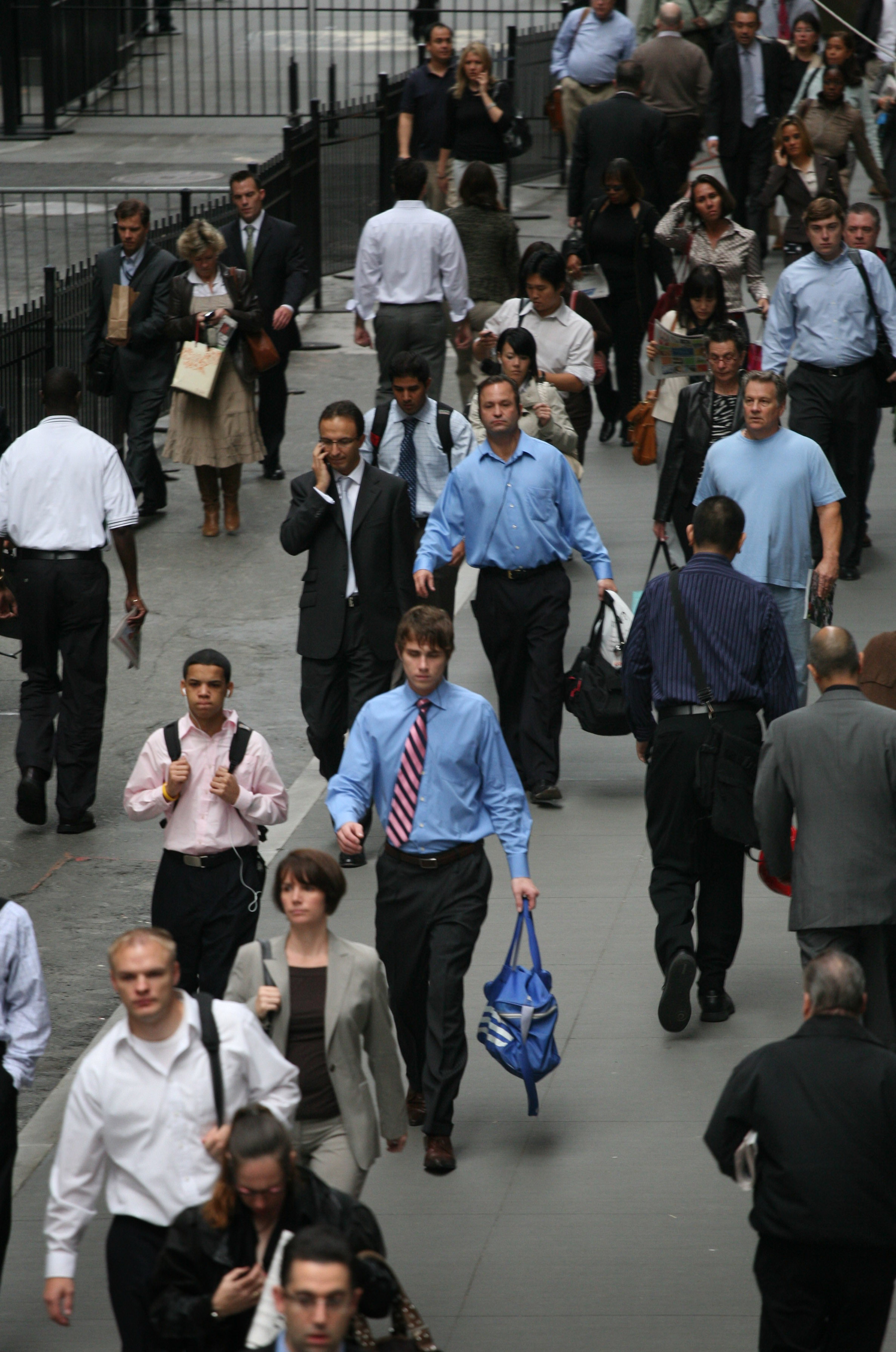 Bankers and brokers looking to escape the financial meltdown are scrambling to relocate their families, possessions and rarified talent far from Wall Street to places such as Florida, Chicago, Milwaukee, Virginia and Asia.
Travis Lacey left investment bank Jeffries & Co. and Wall Street behind in September to work for Baird in Chicago. He also left behind the nagging sense of worry that had plagued him since his company had started announcing layoffs earlier in the year.
"Anyone in that environment, you never know what's going to happen," Lacey said. "There are a lot of good bankers that unfortunately are at the wrong place at the wrong time, especially in New York."
Corporate headhunters say Wall Street's malaise will lead to a permanent talent loss for New York. It could help small boutique firms become bigger players with employees they would never have been able to lure from the city long-regarded as the world's financial capital.
Former Wall Streeters also tend to bring clients with larger net worth -_ another potential long-term blow to firms trying to recover from the meltdown _- so boutiques and middle market firms stand to reap the profits. In turn they deliver something that's now elusive on Wall Street: stability. Jobs in the financial sector can pay anywhere from US$100,000 to well into the seven-figure range depending on location, experience and the size of a firm, said Kimberly Bishop, vice chairman of Slayton Search partners, a Chicago-based headhunting firm.
New York is the top-paying state for personal financial advisers, with an average salary of US$131,660, according to the U.S. Bureau of Labor statistics. Colorado followed, paying an average of US$119,590, then Massachusetts, with an average pay of US$116,170, according to the 2007 occupational employment survey.
Idaho was the lowest-paying state for financial advisers, paying an average of US$50,980. West Virginia, North Dakota, Alaska, Nebraska and Kentucky all follow, paying an average below US$60,000 a year for the same job.
Middle-market and boutique firms are also appealing because they offer increased job responsibility and freedom, said Peter Kies, a managing director at Robert W. Baird, a Milwaukee-based middle market firm.
"As every round of cuts occurred, we got an increasing flow of resumes," Kies said. "You can have a Wall Street kind of experience and live in Richmond, Milwaukee or Chicago."
Baird has seen roughly 50 percent more applications from Wall Street than they received last year, he said.
European and Asian banks are also seeing the abundance of workers as an opportunity to strengthen their position in the U.S. market. More bankers are willing to go to Asia than ever before because it is still viewed as an emerging market, said James Constable, owner of Albany Beck Consulting, an English headhunting firm that places financial workers in jobs from London to Singapore.
New York Comptroller Thomas DiNapoli expects 40,000 Wall Street jobs could be lost by the end of the year. So far he said 13,200 people have lost jobs in New York's financial sector since a year ago.