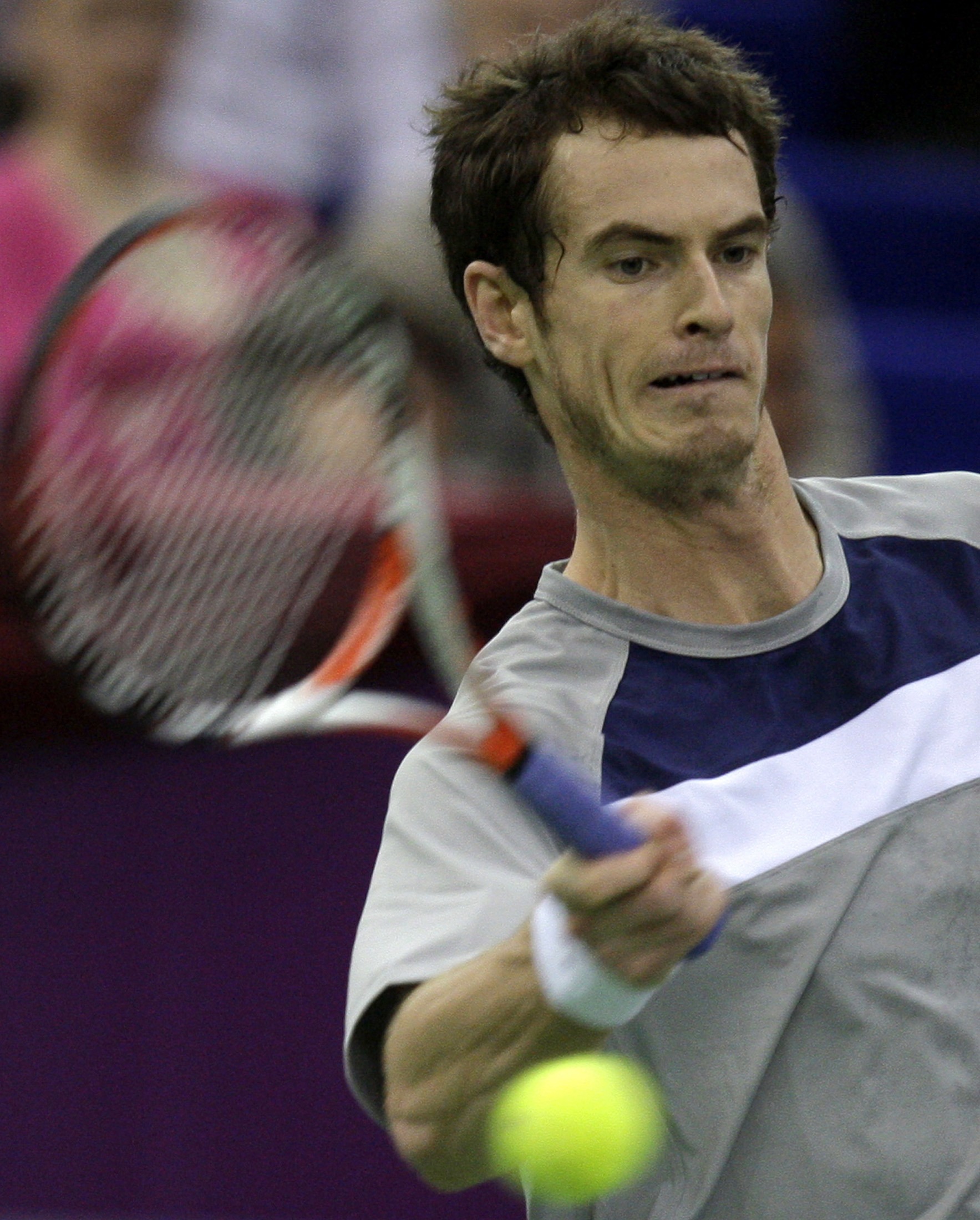 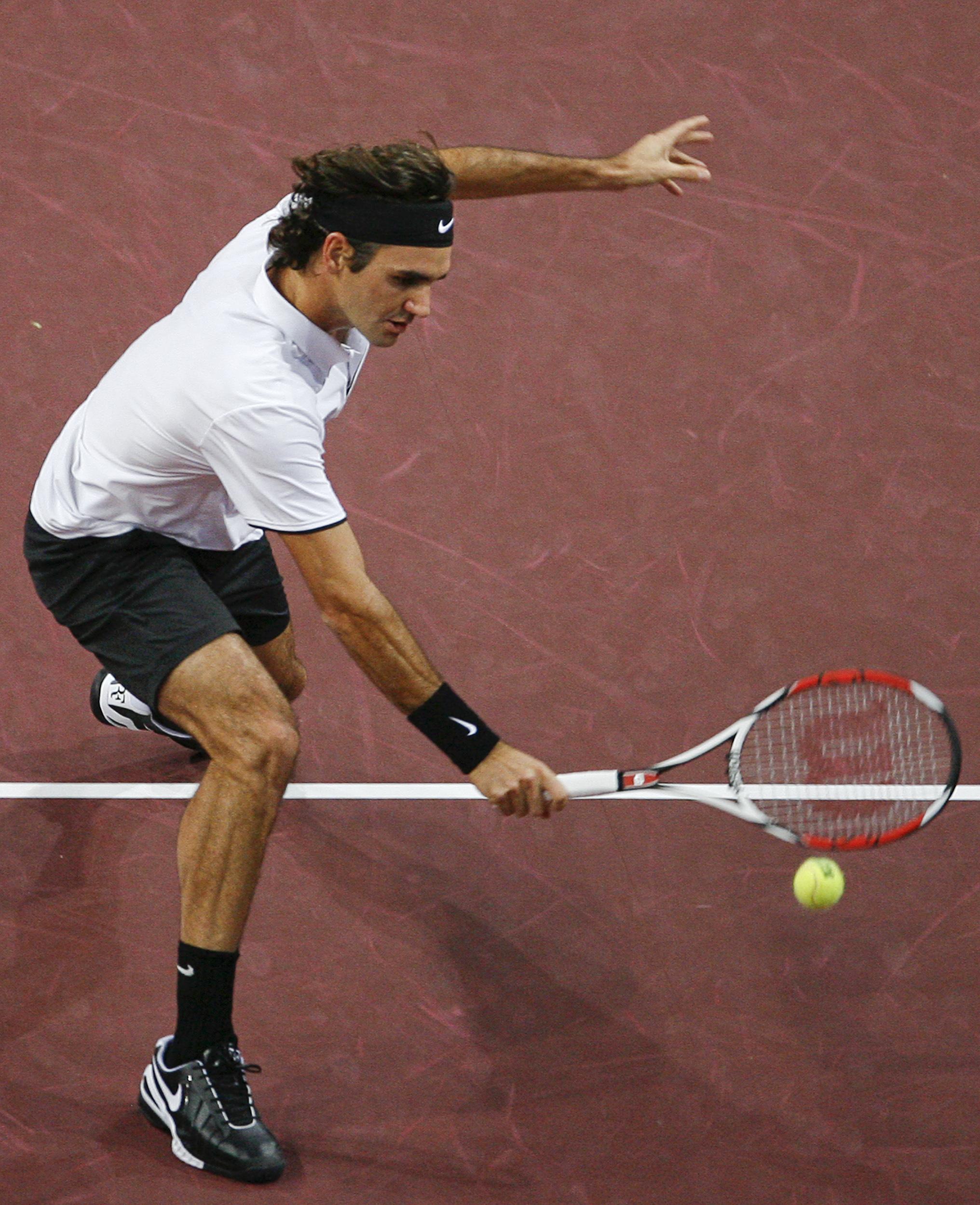 Britain's Andy Murray continued his imperious run of form with a 6-1 6-1 demolition of Kazakhstan's Andrey Golubev to win the St Petersburg Open on Sunday.
The 21-year-old Scot, who won his second Masters Series title in Madrid last week, took just 56 minutes to dispatch the qualifier and win his fifth title of the year.
Murray, the defending champion, broke his opponent's serve in the fourth and sixth games of the opening set which he went on to rattle off in 29 minutes.
Golubev, who had claimed the scalp of Russian favorite Marat Safin en route to his first ATP final, had his service broken three times in the second set as Murray wrapped up victory in the shortest final in terms of time on the tour this year.
"I'm happy to win and to defend my title here," Murray, who won the US$1 million tournament on his debut appearance in Russia's second city last year, told reporters.
The world number four also praised his opponent: "Andrey performed very well this week and, I believe, has a good chance to become a top-ranked professional."
Despite the crushing defeat, Golubev, who is also 21, was delighted with his performance this week.
"This has been a dream week for me," said the world number 150, who has played mainly on the Challenger circuit and had won only three ATP matches in his career until this week.
"I could have never imagined beating some top players here, never mind getting to the final. This is just unreal."
Murray, who won the title in Cincinnati in August, bids for his third consecutive Masters Series in Bercy, Paris this week.
The win made Murray, whose place in the season-ending Masters Cup in Shanghai next month was already assured, the first British player since Mark Cox in 1975 to win back-to-back titles on the ATP Tour.
Federer gets hat-trick
Roger Federer completed a trophy hat-trick at his home event, the Swiss Indoors, on Sunday as he defeated longtime rival David Nalbandian 6-3, 6-4.
Federer, who came alive after a slow start this season as he lifted a fifth straight US Open crown, has now won two of the last three ATP events he has played and a fourth trophy in all in 2008.
Federer goes into the season-ending Masters Cup in Shanghai from Nov. 9 charged with enthusiasm with his 57th career title secured and a 63-13 record so far this season.
The Swiss stands 10-8 over Nalbandian after facing the Argentine for a decade or more dating to their junior days.
"It was a good match for me, I really felt my rhythm today," said the winner. "It's always great to win at home especially three in a row."
Federer spent just 68 minutes in earning the victory as he competed in the fifth Basel final of his career.