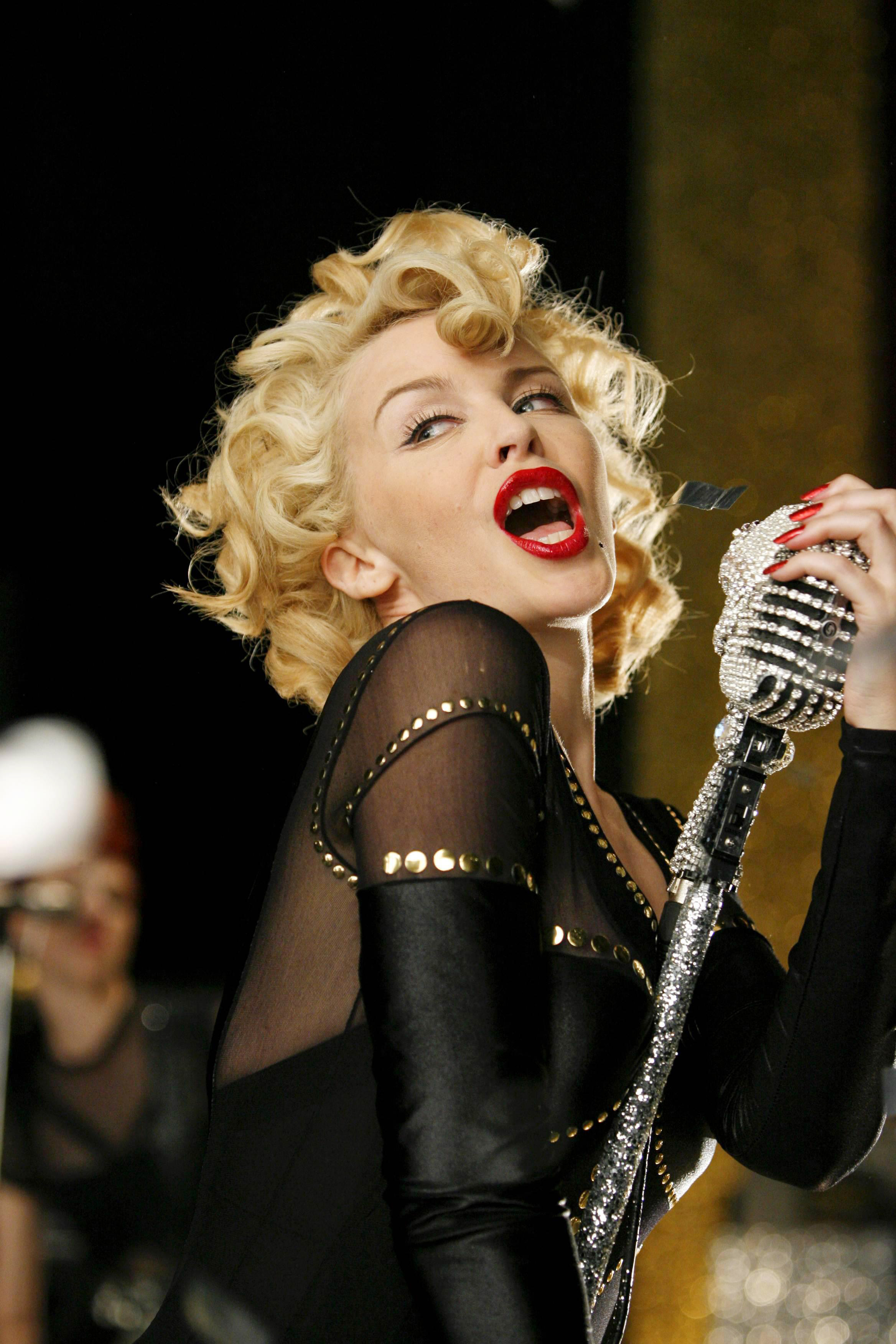 Singer Kylie Minogue's public battle with breast cancer prompted more women to have screening checks. Minogue, who was diagnosed with the disease in 2005 aged 36, had created a rise in screening tests, the so-called "Kylie Effect," said doctor Helen Zorbas, the director of the National Breast and Ovarian Cancer center.
But while breast cancer was the most common cancer and the greatest cause of cancer death in women, only about six percent of the 12,000 Australian women diagnosed with the disease each year were under 40.
"The so-called 'Kylie Effect' led to an increase in the number of women who made bookings for mammograms but many of these women were in the under 40 age group, where mammographic screening is not effective."
Zorbas said a mammogram, a type of imaging X-ray screening used to detect and diagnose breast disease, was able to clearly detect a cancer in older women. Zorbas said the best way for young women to detect the disease was for them to know their own bodies and pick up any changes in their breasts or signs of the disease early.