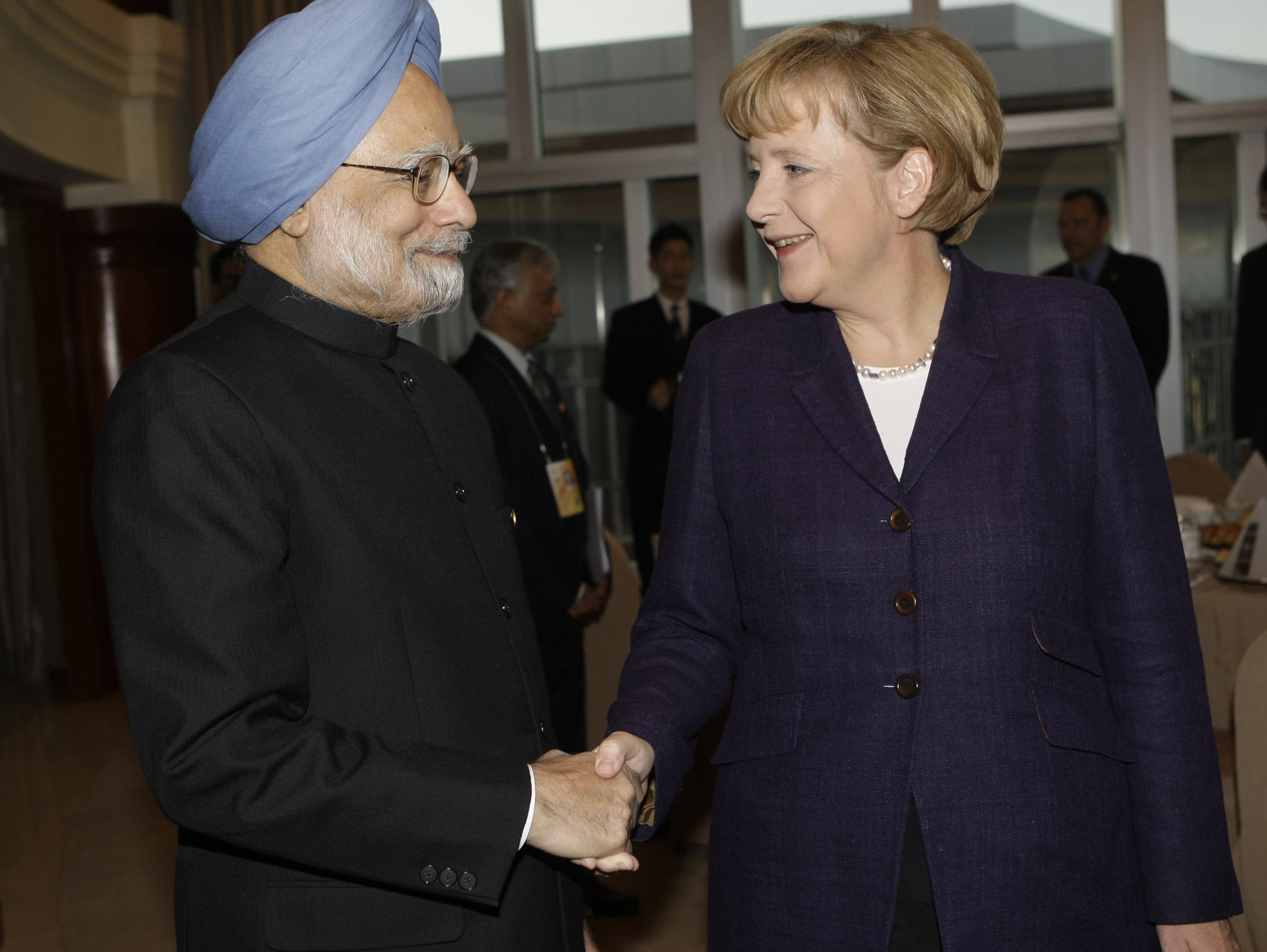 World leaders vowed Saturday to overhaul the global financial system in the face of recession fears, but U.S. President George W. Bush urged nations to "recommit" to free markets despite economic turmoil.
After a week of growing economic gloom and plunging stock markets, Asian and European leaders meeting in Beijing promised wide-ranging reforms while UN Secretary General Ban Ki-moon also called for quick change.
"Leaders pledged to undertake effective and comprehensive reform of the international monetary and financial systems," the 40-member Asia Europe Meeting (ASEM) said in a statement released late Friday.
"They agreed to take quickly appropriate initiatives in this respect, in consultation with all stakeholders and the relevant international financial institutions."
China's Premier Wen Jiabao called for more regulation of the world's financial system, saying after the summit "we need to draw lessons from this crisis."
"We need financial innovation to serve the economy better, however we need even more financial regulation to ensure financial safety."
Wen confirmed China's participation in a crucial summit in the United States on Nov. 15 aimed at tackling the financial meltdown, without specifying which Chinese leader would attend the meeting of 20 industrialized and emerging powers.
Growing criticism
The economic turmoil has led to growing criticism of U.S.-style free market capitalism, with French President Nicolas Sarkozy earlier this week saying "the ideology of the dictatorship of the market... is dead."
But Bush on Saturday, moving to set an agenda for the upcoming international economic summit, said its participants must "recommit" to the principles of free enterprise and free trade.
"As we focus on responses to our short-term challenges, our nations must also recommit to the fundamentals of long-term economic growth - free markets, free enterprise, and free trade," Bush said in his weekly radio address.
The U.S. president, who leaves office in January, added that "open market policies have lifted standards of living and helped millions of people around the world escape the grip of poverty."
Ban said the Washington meet must address the need for change and joined chief executives of key U.N. institutions in calling for considered but large-scale reforms.
"The market and regulatory failures that have led to this crisis must be addressed as a matter of urgency," a joint statement said.
"We reaffirm the need for meaningful, comprehensive and well-coordinated reform of the international financial system and pledge our support to this end."
But next month's Washington summit came in for criticism at an African summit Saturday by Benin's President Boni Yayi for excluding poor countries, which he described as "the main victims" of the meltdown.
On the heels of Beijing's meet, South American finance officials gathered Saturday to exchange views on how to keep the effects of the crisis at bay in the region, but host Brazil struck a somber tone.
"No one has an immediate solution. We are under no illusion that we will resolve all the problems," Brazil's Foreign Minister Celso Amorim told an emergency meeting of regional trade bloc Mercosur.
Stock markets
Stock markets provided a grim backdrop to the Beijing meeting, plummeting Friday after a raft of pessimistic corporate and economic news. Tokyo's dizzying 9.6 percent slump spilt over into Europe, where London's FTSE plunged 5.0 percent.
The Dow Jones Industrial Average slid 3.59 percent, capping a week when the U.S. blue-chip index dropped more than five percent.
The Saudi stock market, the largest in the Arab world, began its trading week on Saturday with a nine percent plunge to sink to its lowest point in four years.
Giants of the auto, airline and technology industries took emergency action on Friday.
France's PSA Peugeot-Citroen and Renault ordered huge production cuts, while Japan's electronics giant Sony Corp. and Europe's biggest airline Air France-KLM issued profits warnings.
Chrysler LLC, the number three U.S. automaker, said it would cut up to 5,000 white-collar jobs by the end of the year as prospects in the sector grow dimmer.
Britain's economy shrank by 0.5 percent in the three months to September compared with the previous quarter, official figures showed, marking the first contraction since 1992.