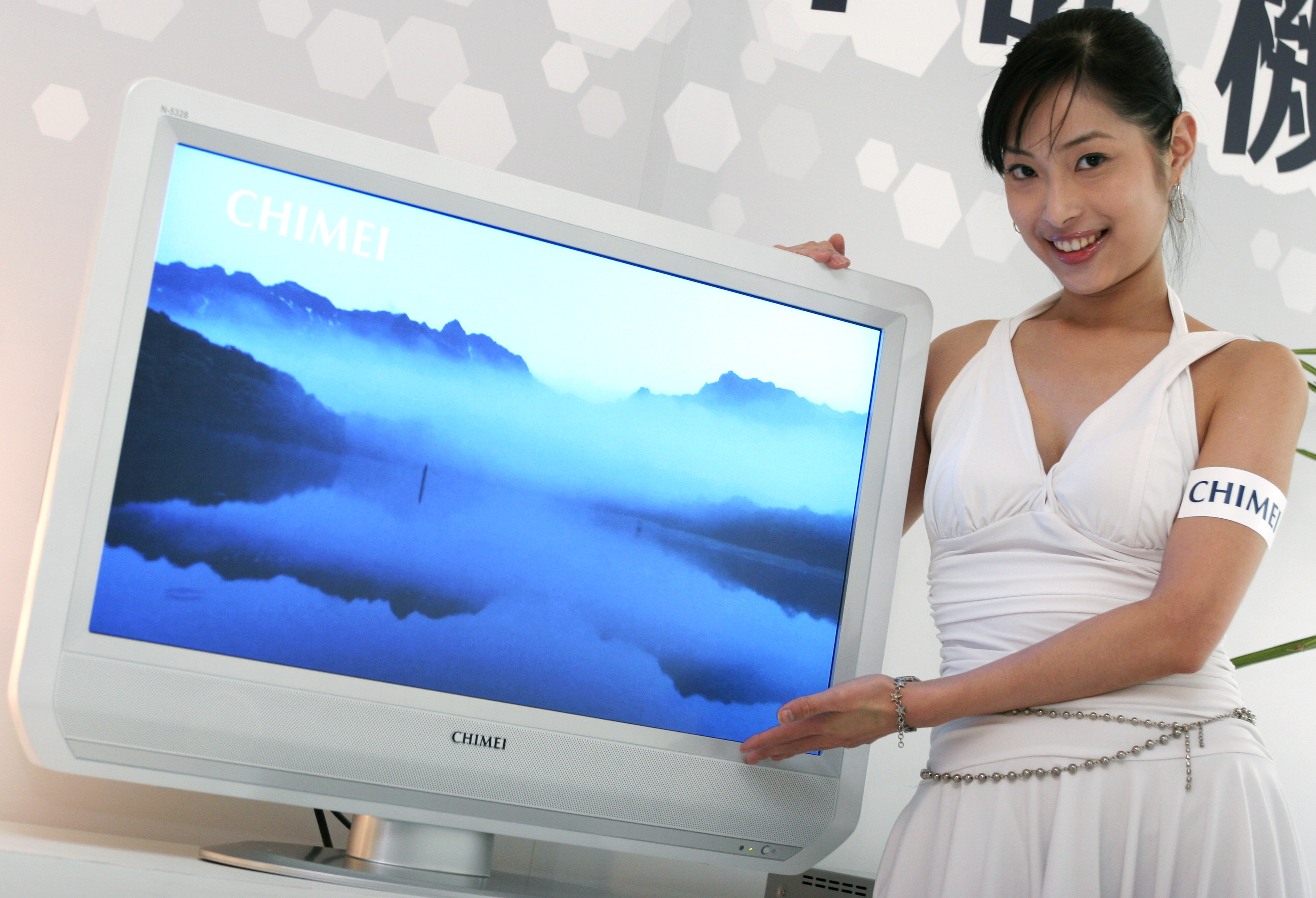 TAIPEI (Taiwan News) - Established only in 1998, the Chi Mei Optoelectronics Corporation (CMO) is one of the world's leading manufacturers of thin-film transistor liquid crystal displays, better known as TFT-LCD flat-panel displays. But, amid the plummeting LCD prices as a result of the recent fear of possible worldwide recession, the CMO reported on Friday that the company's losses from July to September mounted to NT$4.187 billion (US$125 million), and its profit suffers a three-fold decline compared to that in the same period last year.

CMO president Ho Jau-yang (何昭陽) said to the media that faced with the economic downturn, CMO had decided to review and modify its operational orientation. Ho said the COM would safeguard all the liquidity as the company's first priority and leave some flexibility in the unitization rate of the production lines. In the meantime, Ho said that the CMO would decrease the in-stock volume.

In other words, for the company's survival, Chi Mei will snare orders at the expense of pricing. The LCD industry in Taiwan has losses more than 30 percent in prices, and the nation's second largest LCD maker is no exception. CMO CEO Denis Chen (陳世賢) said in the face of the LCD industry entering its mid-Autumn doldrums, CMO's LCD prices will continue to fall with a 10 to 15 percent declines than in the previous quarter.