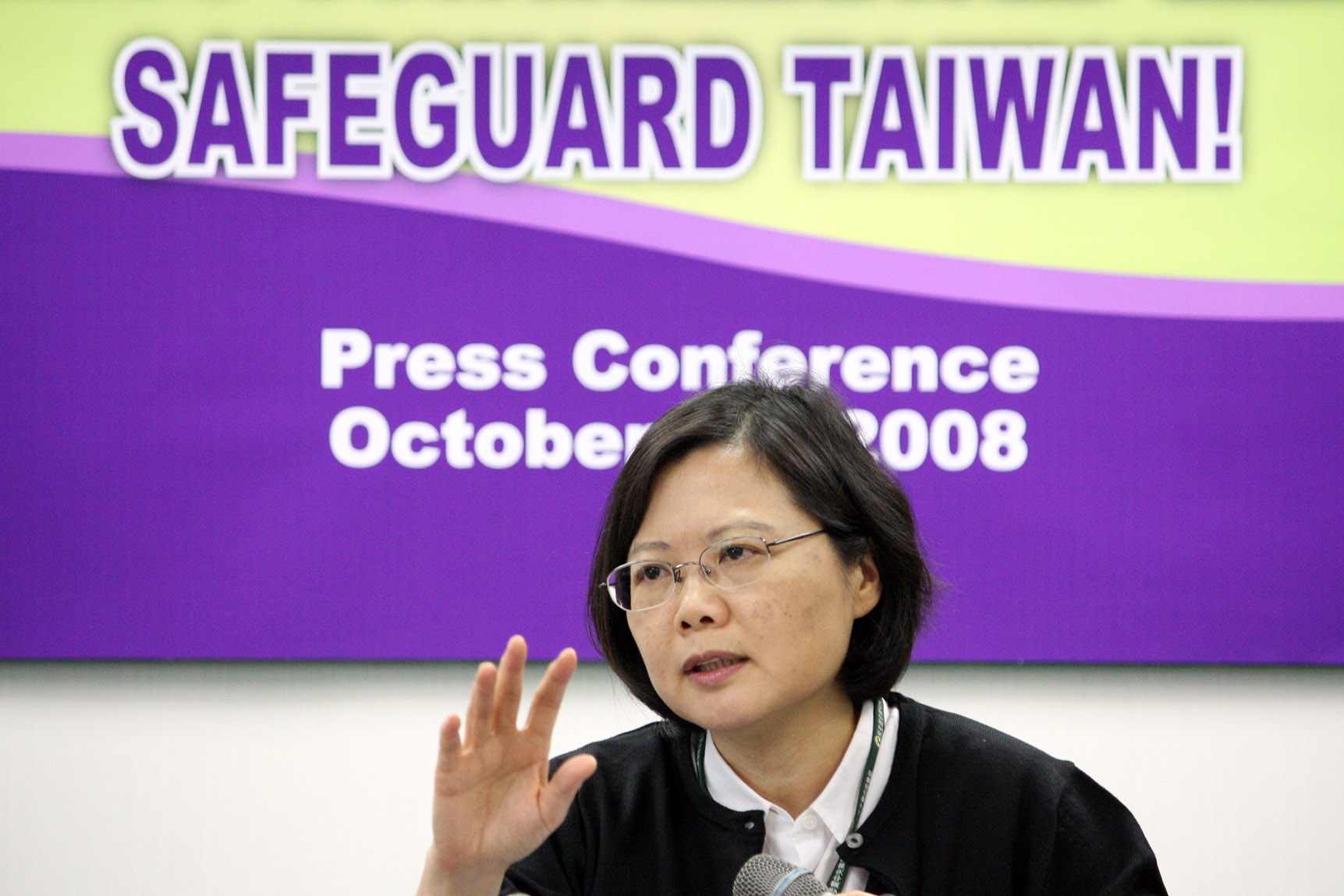 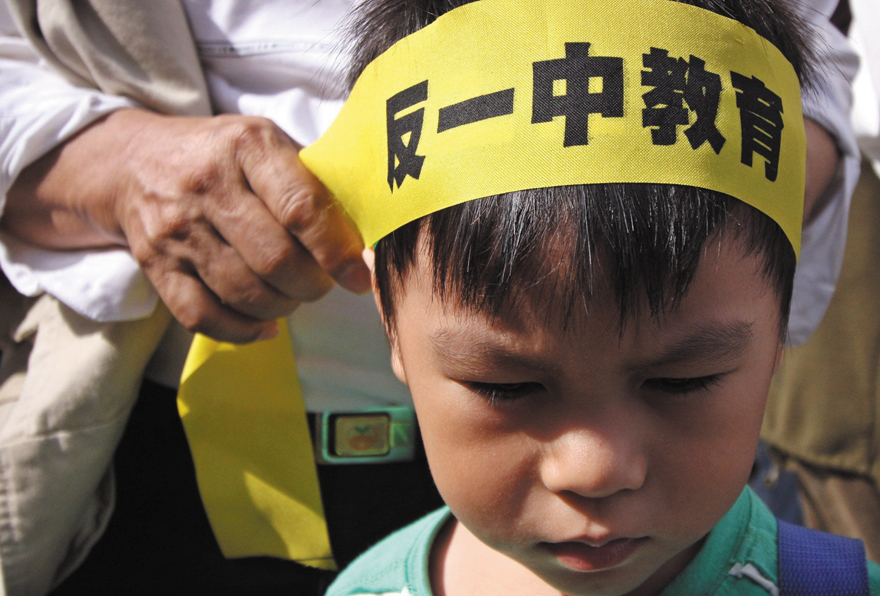 TAIPEI (Taiwan News) - The "Opposing toxic products, defending sovereignty" demonstration organized by the pro-Taiwan independence groups has concluded at 10pm last night with an estimation of 600 thousand participants in the rally. As of this morning, some protesters' emotions still run high with groups of sit-in protesters remaining on Ketagalan Boulevard in front of the Presidential Office.
The demonstration began at 3pm from five different assembly points with five different appeals, including "opposing China's substandard food products from China,” "opposing the one-China educational policy," "opposing China's efforts to hollow out of the Taiwanese economy," "opposing the one-China market," and "opposing the incompetent Taiwanese government." All five rallies gathered on Ketagalan in front of the Presidential Office.

Democratic Progressive Party Chairwoman Tsai Ing-wen (蔡英文) led the second rally setting out from the Taiwan University. Tsai spoke the crowd around 7pm and awake the nostalgia of pro-Taiwan independence supporters by shouting slogans that "Ma broke his campaign promises to boost the country's economy," "Ma owes us an apology," and others. Tsai also publicly invite Beijing-friendly President Ma Ying-jeou (馬英九) to hold a debate with her, and Tsai concluded by addressed the crowd that she will meet up with everyone at the same place in a week or two during Association for Relations Across the Taiwan Strait (ARATS) Chairman Chen Yunlin's (陳雲林) planned Taiwan visit slated for Nov. 3 say let Chen knows that Taiwanese people do not welcome him in Taiwan.

Presidential Office Spokesman Wang Yu-chi (王郁琦) said to the media at a separate event that Ma has asked to hold talks with Tsai, but was denied. Tsai said that Ma has never asked to hold talks with her in person, but rather, he has been talking irresponsibly via the media about it. Therefore, Tsai called for Ma to show his great sincerity in holding talks with her. Tsai warned that if the government wants to hold direct talk with her simply for the sake of holding a talk, then she said it would not be necessary.