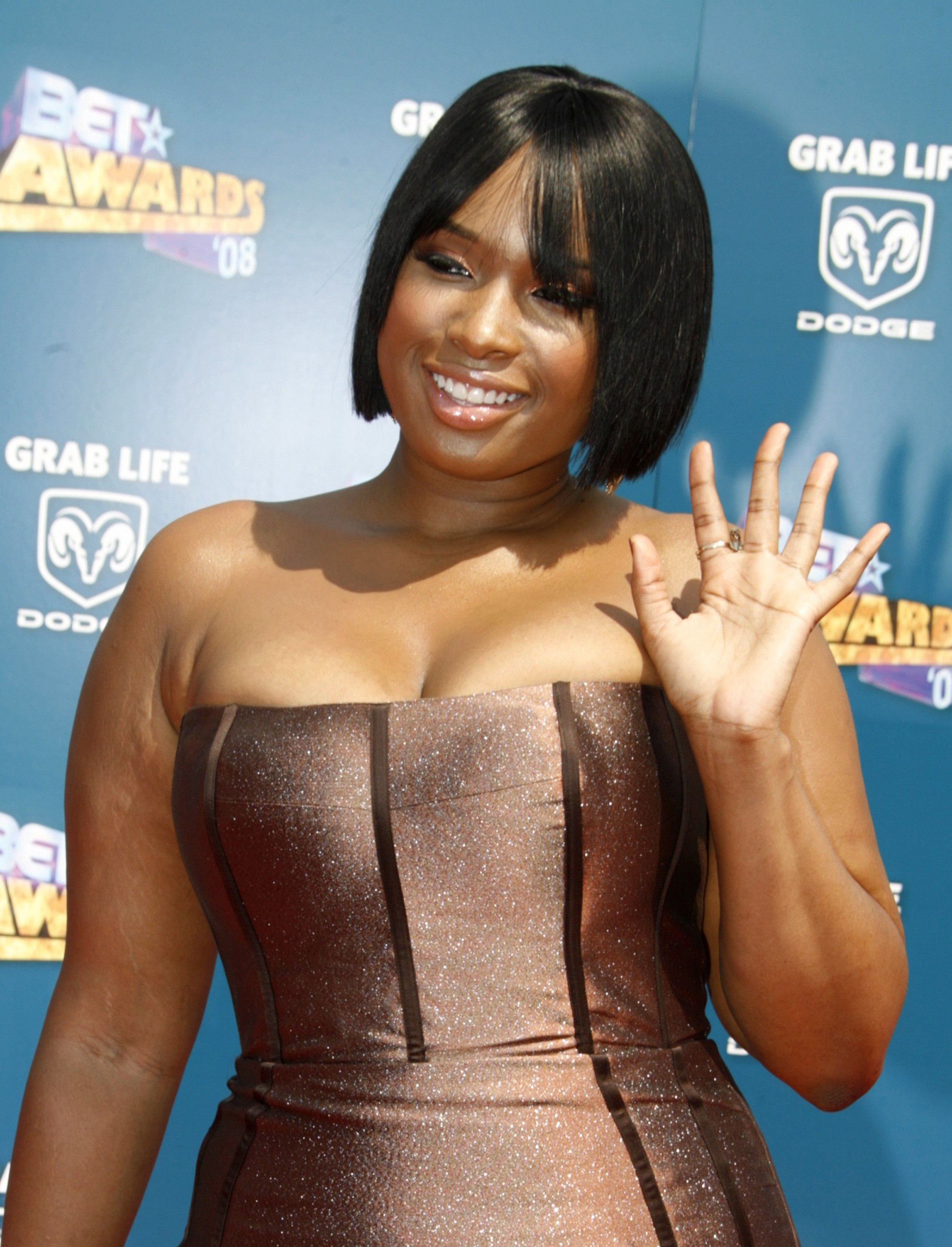 The mother and brother of Oscar-winning actress and chart-topping singer Jennifer Hudson have been found shot dead at the family's Chicago home, according to Hudson's publicist and authorities.
A Chicago police department spokesman said the murders appeared to be the result of a domestic incident, but would not identify the victims.
Hudson's personal publicist Lisa Kasteler confirmed that the victims were Hudson's mother, Darnell Donnerson, 57, and her brother, Jason Hudson, 29.
Donnerson suffered a gunshot wound to the head. Hudson was shot in the chest, according to the Cook County Examiner's Office.
There were no signs of forced entry to the home, according to Joseph Patterson, deputy chief of patrol of the Chicago Police.
Neighbors reported hearing gunshots at Donnerson's home in the gritty Englewood neighborhood on the city's South Side between 8:00 or 9:00 a.m. Friday, but no one raised the alarm until around 3:00 p.m., authorities said.
It was Julia Hudson who made the gruesome discovery after returning home from her day shift at a bus company.
The older sister of Jennifer Hudson summoned the police and also reportedly told them that her seven-year-old son was missing.
Authorities immediately issued an all points bulletin for the missing boy, Julian King.
Suspect
Police said the missing youngster might have been abducted from the home and could be in the company of William Balfour, a suspect in the double homicide, who should be considered armed and dangerous.
The bulletin said Balfour, 27, could be driving a white Chevrolet Suburban truck. The truck was registered to Jason Hudson, the slain brother of the singer, according to records.
Neighbors and news reports identified Balfour as Julia Hudson's estranged husband and the step-father of her son.
On his MySpace page, Balfour described himself as a "proud parent" and played up his links to Jennifer Hudson.
"I might as well let you all know that Jennifer Hudson is my wife's sister. I'm proud of her and wish her nothing but the best in what she do. But don't hit me up asking about her, other than that it's on!" he wrote.
A slide show on the same site featured family snaps of Jennifer alongside shots of a bare-chested Balfour flexing his muscles for the camera.
Balfour is currently on parole after serving six and a half years for attempted murder, according to TMZ's website. He also has a conviction for possession of a stolen motor vehicle.
At one time he listed Donnerson's home as one of his previous addresses.
The ex-con was taken into custody by police late Friday, according to the Chicago Tribune newspaper.
Balfour was not co-operating with investigators and was not disclosing the whereabouts of the seven-year-old boy, FOX News reported.
Chicago police would not confirm these reports.
Jennifer Hudson was reported to be flying home to Chicago from Tampa, Florida.
The 27-year-old singer shot to nationwide fame on American Idol, the wildly popular television talent show.
In 2007, she earned an Oscar for supporting actress for her turn in "Dreamgirls," alongside Beyonce, and Jamie Foxx.
Her self-titled debut album came out September 30 and she is currently riding high in the charts with a number one single on the Billboard R&B charts, Spotlight.
In recent weeks she has been promoting her latest film project, "The Secret Life of Bees."
In interviews, Hudson credited her mother with helping her launch her career by pushing her to apply to American Idol, and said her siblings kept her rooted and down to earth.
Hudson's MySpace page was flooded with messages of condolences and support.