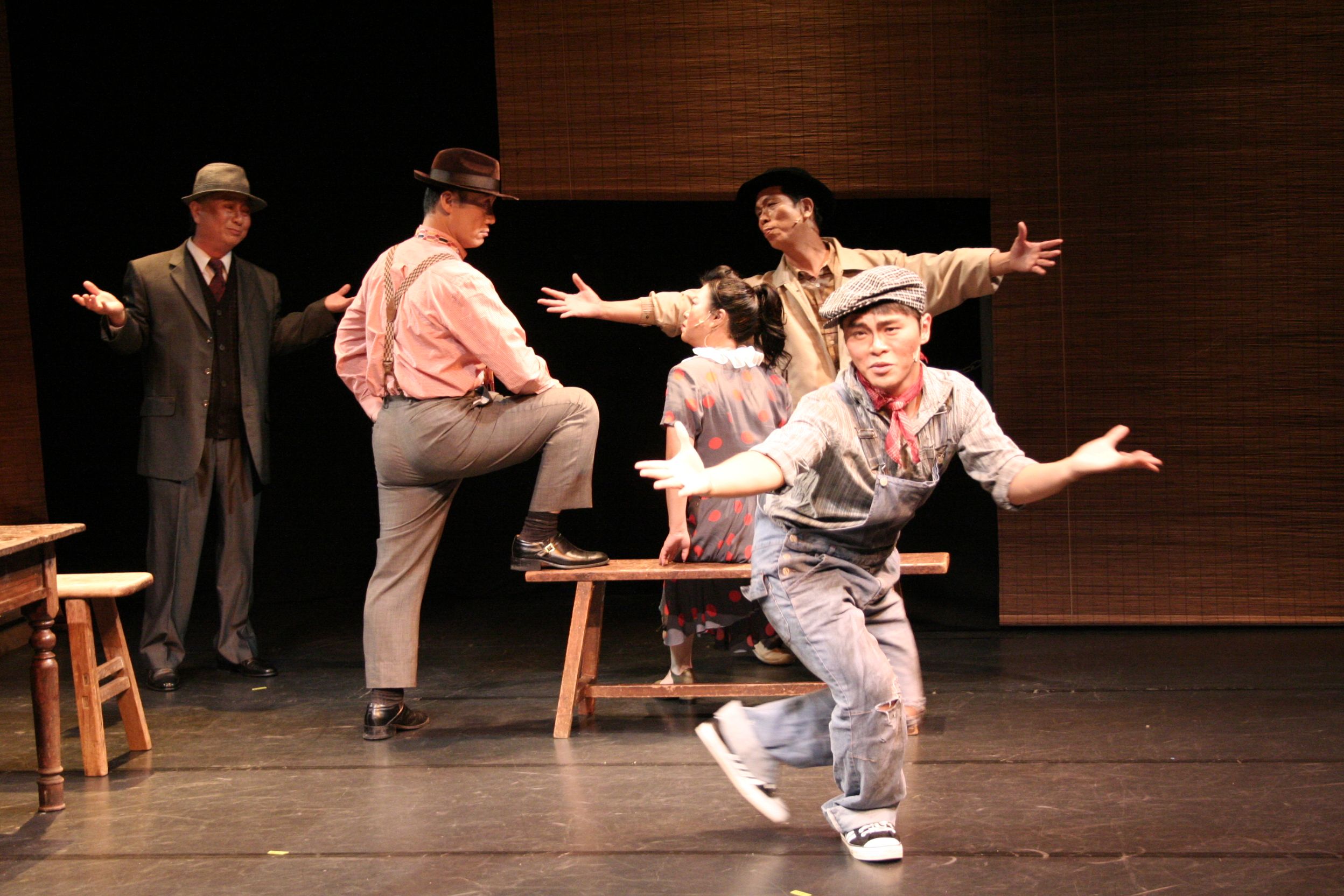 This year, with its rich experiences in telling the old stories of Taiwan, Uhan Shii Theater Group is going to reinterpret the classical work of famous playwright Lin Tuan-Qiu, Gao Sha Guen.
Set in 1937 Keelung and directed by award-winning director Peng Ya-Ling, this play is to illustrate the joys and sorrows of the ordinary people at that time and their seemingly dimming future, offering a panoramic view of the everyday life of common people and a reminiscent glance at the old glory of Gao Sha Guen.
Gao Sha Guen debuted in April 1943 during the Japanese occupation period and premiered in Taipei the same year. Its script, first written in Japanese, was created by Lin Tuan-Qiu, the first Taiwanese playwright to have one's work performed in Tokyo theaters.
The story is about the intense emotions and affections of the two leads. They both wait for people they loved to return home from China. "Since it's difficult to portray the torture of waiting, rituals and music are two major focuses in the work," said Peng.
In order to bridge the gap between the modern audiences and the historical background in the story, director Peng applied more than tem famous Taiwanese old songs to make the audiences relate to the story more easily.
The Uhan Shii Theater was founded by Peng in March 1995. In Chinese, "Uhan Shii" literally means happiness, delight, and cheer. Most of the troupe's actors and actresses are senior citizens. The oldest member is 91 years old. Their latest work is on stage at the National Experimental Theater from October 17 (Friday) through 19 (Sunday).
For more information, please visit http://www.ntch.edu.tw