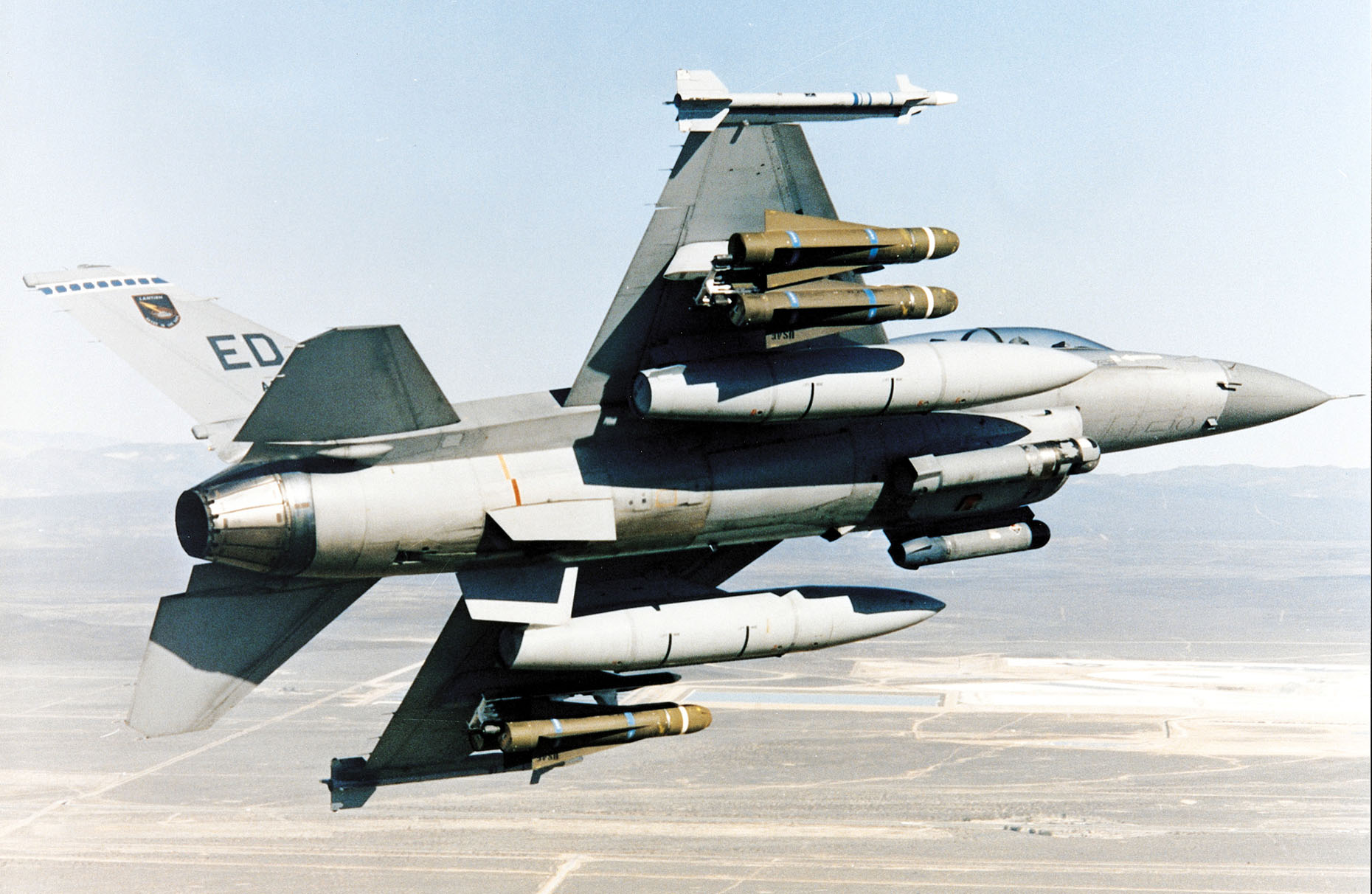 Month after month, the nation's attention seems to ping-pong back and forth between the world's two egregious nuclear malefactors, North Korea and Iran.
For the last few weeks, all eyes have been on North Korea, as the nation's idiosyncratic leadership began reopening a plant that manufactures weapons-grade plutonium. Christopher Hill, an assistant secretary of state, met, to no effect, with North Korea's leaders in Pyongyang last week -_ a visit that would have been inconceivable while hawks still dominated the Bush administration.
But, as anyone might guess, the problems in Iran did not suddenly freeze while everyone looked east. In fact several recent developments leave the strong suggestion that Israel is preparing to attack Iran _ with significant help from the United States.
You may remember that Israel carried out a major military exercise involving more than 100 F-16 and F-15 fighter jets over the Eastern Mediterranean last June. At the time, American officials said the exercise appeared to be a rehearsal for a bombing attack on Iran's nuclear facilities. And Shaul Mofaz, an Iranian-born former army chief of staff and defense minister, warned that "if Iran continues with its program for developing nuclear weapons, we will attack" _ just as Israel bombed a suspected nuclear site in Syria last year.
The likelihood of an American attack has diminished. American commanders "think it would complicate the situation in Iraq and the region," John Bolton, the former U.N. ambassador, told me. He favors an attack but says "the Bush administration was much more inclined to do it a few years ago." Secretaries Condoleezza Rice and Robert Gates, at State and Defense -_ relative moderates within the Bush administration - now dominate discussion of issues like this.
Conflicting signals
Would Washington support an Israeli attack? Recently, the administration has given clear signals that it would not. But then, why did the Pentagon announce last month that it planned to sell Israel 1,000 new GBU-39 bunker-busting bombs? They are small weapons that can be dropped from the wings of the fighter jets in Israel's air force. Each can penetrate 6 feet of reinforced concrete. If several aircraft hit the same target the total penetration could be much deeper.
Why does Israel need those bombs? Israeli military analysts have been saying they are for attacking underground weapons depots in Gaza or southern Lebanon. Perhaps.
But then, why about the same time did the Pentagon agree to sell Israel sophisticated upgrades for the country's Patriot anti-missile missiles _ and send more than 100 technicians to install them? If Israel attacked, Iran has warned that it would fire volleys of ballistic missiles in response.
And there's more: Just last week came the news that the United States has deployed an advanced early-warning radar system in Israel for detecting incoming missiles. It is so sophisticated that, for now, U.S. Army crews will be stationed there to operate it.
Hall of mirrors?
Bolton and others advised against "reading all of that into this," as he put it. The United States continually sells military equipment to Israel. Most years the United States gives Israel about US$2 billion in military aid, and it must be spent on American arms.
What is more, Abbas Milani, an expert on Iran at Stanford University, told me that the Iranian press of late has been saying "the time is past" when the United States might attack. And while there is some concern about Israel, the Iranian papers correctly note that the country is locked in negotiations to form a new government that aren't likely to be settled for several weeks. Israel would not attack before a new government forms.
At the same time, though, Israelis certainly saw Mahmoud Ahmedinejad, the Iranian president, telling the United Nations last month that "the Zionist regime is on a definite slide toward collapse, and there is no way for it to get out of this cesspool."
Still, all of this may be a hall of mirrors. The United States may be arming Israel purely for defensive reasons. Israel's military exercises and blustery threats may simply be the state's way of warning Iran. On the other hand, the Bush administration's statements cautioning Israel may simply be an attempt to prevent Iran from blaming Washington if Israel does attack.
In any case, Bolton said, "Israel's decision will not be based on what the Pentagon wants." And if Israel does attack, Iran will consider Washington responsible, no matter what the administration has said.
"So if the U.S. is going to be blamed anyway," Bolton offered, "we ought to go ahead and assist them."