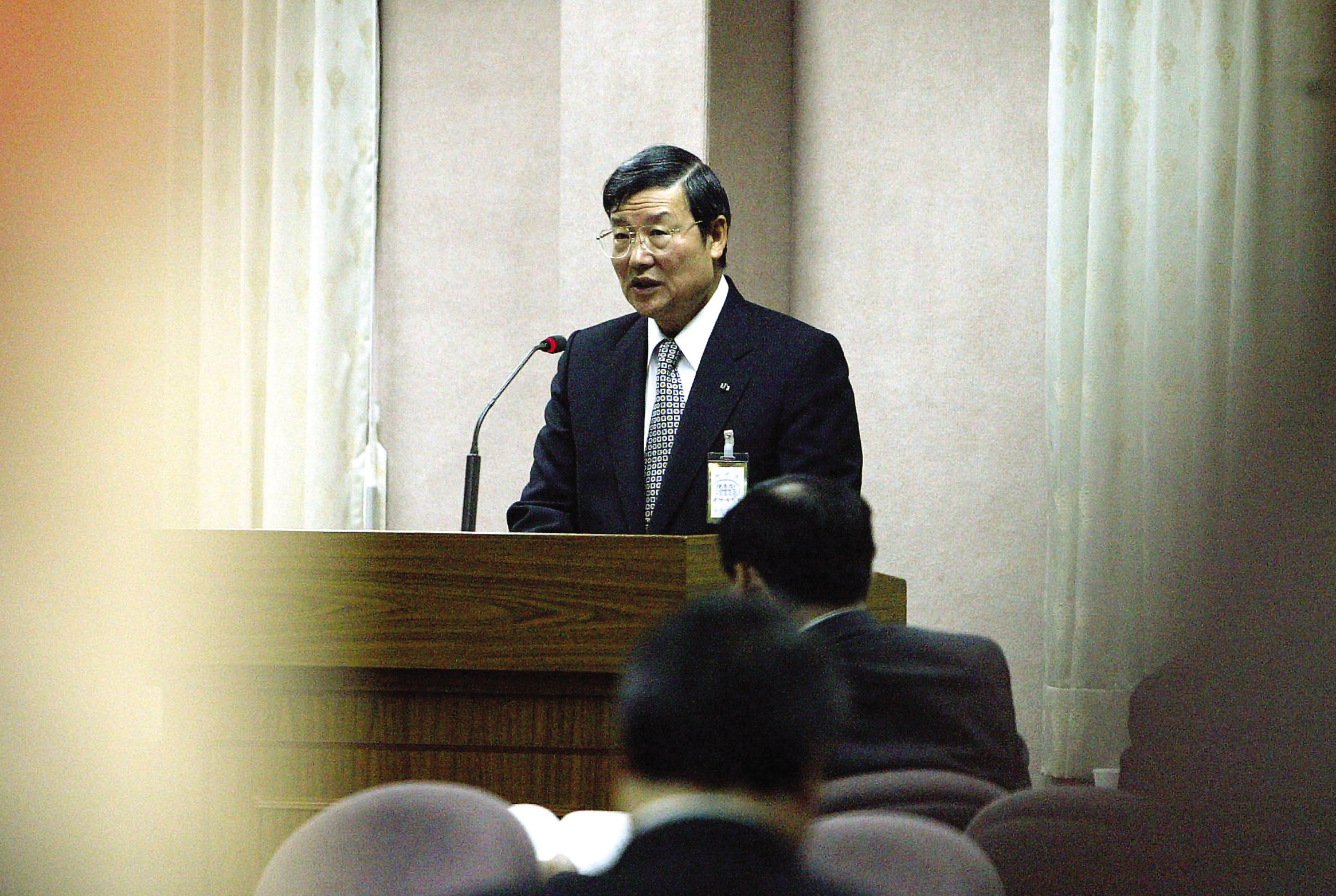 Taiwan's top intelligence officer apologized yesterday for telling lawmakers China had developed the SARS virus into a biochemical weapon.
National Security Bureau (國安局) director Tsai Chao-ming (蔡朝明) said at a session of the Legislative Yuan's Foreign and Defense Committee Monday that his intelligence service had information that China's military had the biochemical warfare formula for the deadly virus.
Experts from the United Nations had also researched the issue and come to the conclusion that there were problems in certain places in China, Tsai said.
Severe Acute Respiratory Syndrome killed 774 people and infected more than 8,000 in late 2002 and 2003. The outbreak started in China and spread to other parts of the world, including Taiwan, where 73 people died.
News releases from the NSB later said that Tsai had made a mistake because of the limited time he had had available to respond to lawmakers' questions. He apologized for causing misunderstandings, yesterday's statement said.
Lawmakers from both parties attacked Tsai for his statements, calling on him to come out and explain clearly what he meant.
Department of Health chief Yeh Chin-chuan (葉金川), who played a key role combating SARS in Taipei, said the possibility of the disease being used as a chemical weapon was minuscule. Understanding of the virus had increased during the five years since the outbreak, and there was nothing to fear anymore, Yeh said. Any new outbreak would be limited and relatively easy to bring under control, he said.