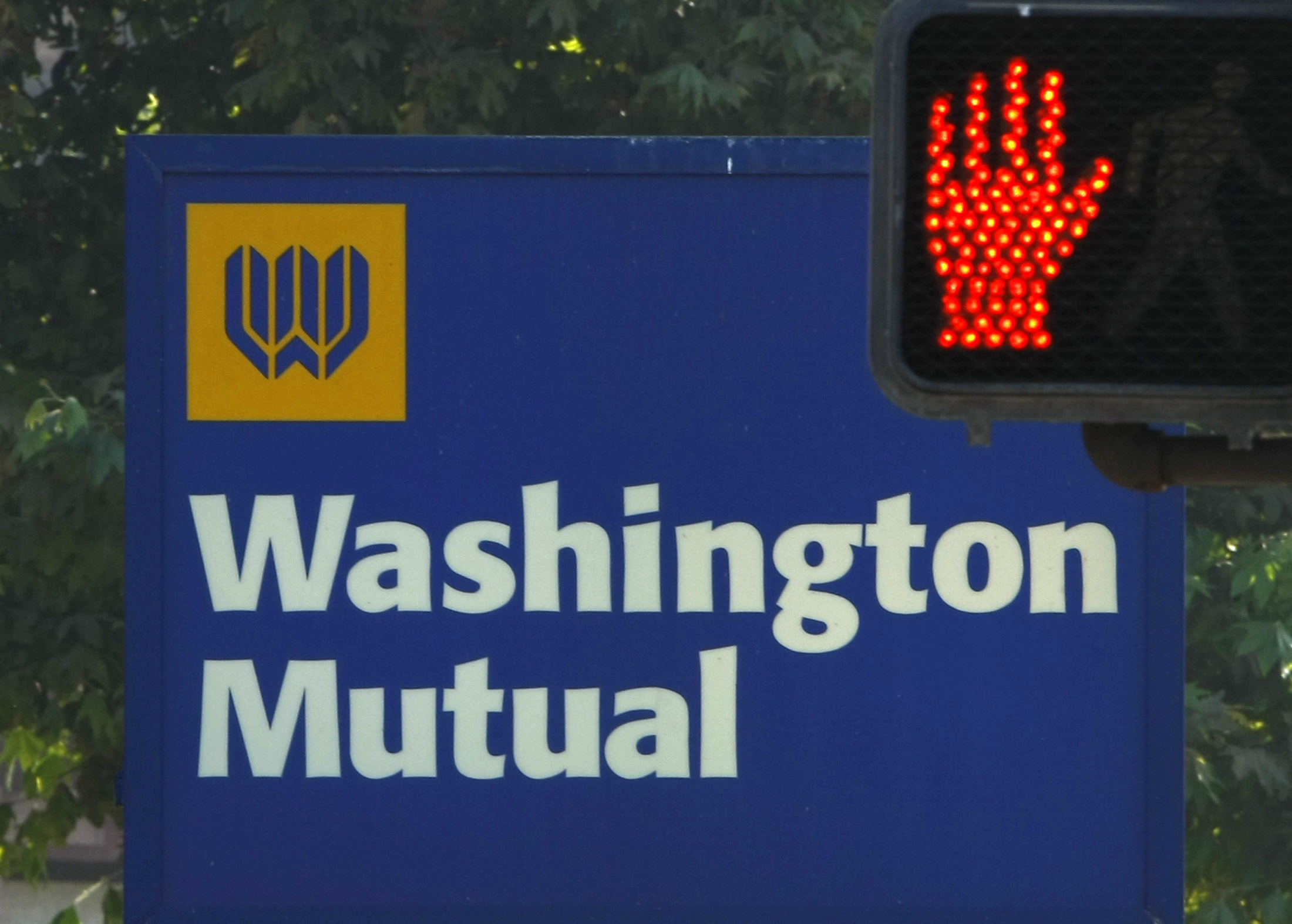 The collapse of Washington Mutual in the biggest-ever U.S. bank failure highlighted Friday the deep troubles of the sector amid a fast-moving U.S. financial crisis.
The demise of WaMu, one of the largest U.S. savings and loans, late Thursday came amid a fierce and fluid battle between the government and lawmakers over the U.S. Treasury Department's proposed US$700-billion rescue of troubled financial firms.
WaMu, heavily exposed to bad mortgage investments at the heart of the financial crisis, was closed by the Federal Deposit Insurance Corporation. The Seattle, Washington-based thrift had US$307 billion in assets.
In a deal orchestrated by the FDIC, JPMorgan Chase bought WaMu's deposits, assets and some liabilities for US$1.9 billion. JPMorgan Chase said Friday it plans to sell US$10 billion in common stock to raise capital, US$2 billion more than it announced late Thursday.
"The uncertainty over the fate of Washington Mutual was thankfully resolved overnight with the takeover by JP Morgan," said Brian Bethune, analyst at Global Insight.
"The takeover was not pretty - with the FDIC seizing the company prior to the takeover - but at least the job got done and that removes one major source of uncertainty from the markets," Bethune said.
JPMorgan Chase's purchase of most of WaMu's operations and assumption of its loan portfolio saved the FIDC from a costly raid of its fund that guarantees individual U.S. bank deposits up to US$100,000.
JPMorgan Chase said in a statement late Thursday its purchase of WaMu, which had about US$188 billion in deposits, creates the largest U.S. depository institution with more than US$900 billion in customer deposits.
"This deal makes excellent strategic sense for our company and our shareholders," JPMorgan Chase chairman Jamie Dimon said in the statement.
The takeover marked the second time in six months JPMorgan Chase has swooped into a government-engineered buyout of a failing bank.
It snapped up Wall Street investment bank Bear Stearns on March 16 for a bargain US$1 billion.
Investors cheered the takeover, sending JPMorgan Chase shares soaring 6.40 percent to US$46.24 in late trading. WaMu shares were virtually worthless, sinking 90.3 percent to US$0.16.