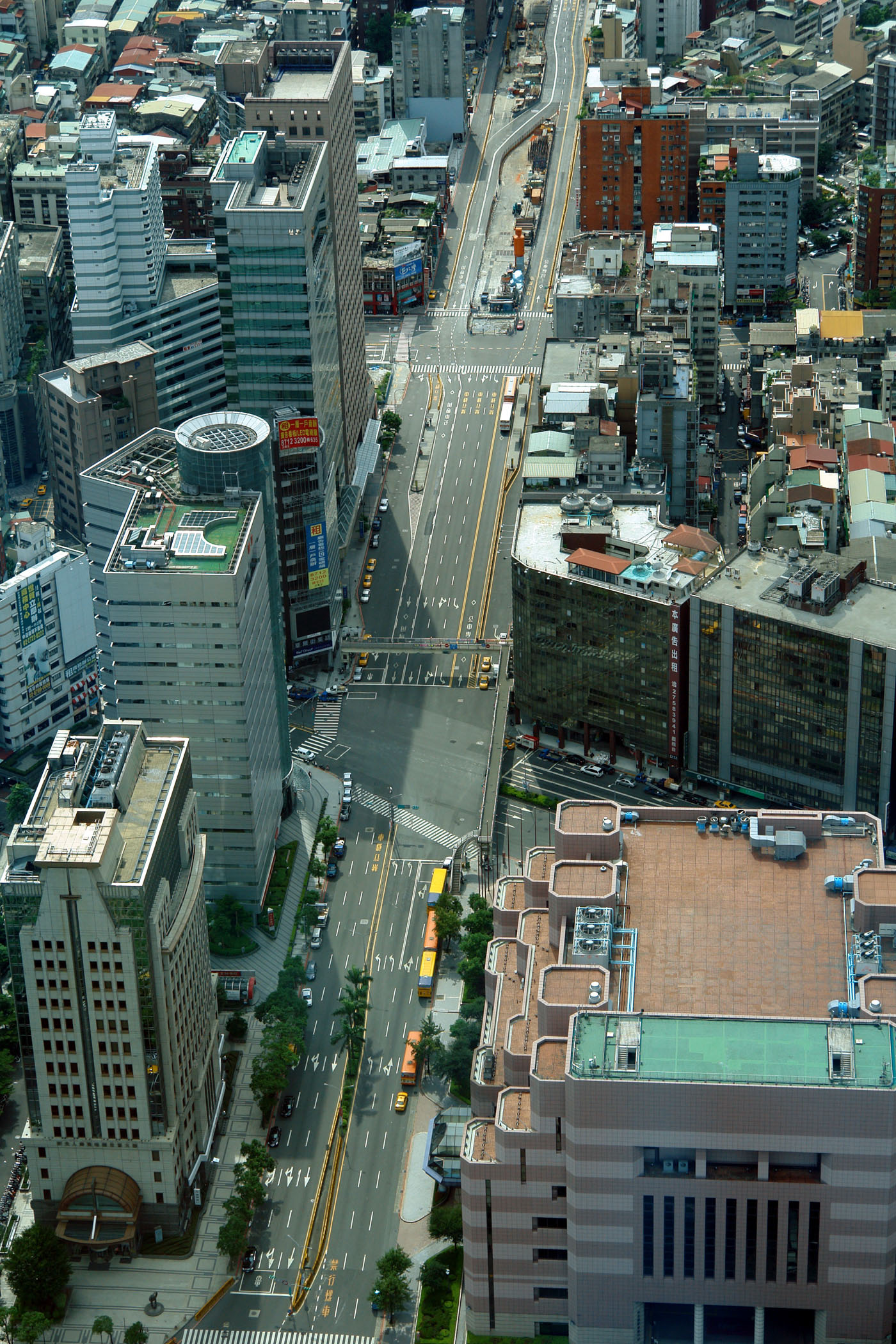 Traffic stopped and roads emptied in northern Taiwan yesterday for the new government's first air raid drill, a public reminder that China could attack despite a recent thaw in relations.
Sirens sounded at 2:30 p.m. local time in seven counties and cities, a cue for vehicles to move to the sides of roads and pedestrians to wait in back streets, all practice for a possible attack. Sirens 30 minutes later gave an all-clear to flood the roads and sidewalks again.
Other parts of Taiwan will carry out the drills later this month.
"These drills are habitual for us, and half an hour I can accept," said a 61-year-old errand runner surnamed Lin. "But this kind of activity is unnecessary. How could China attack? Chinese people are coming here now, and lots of Taiwanese live in China."
Periodic drills are required by law and "not necessarily because of the threat from China," a military spokesman said.
China has claimed sovereignty over self-ruled Taiwan since 1949, when Mao Zedong's Communists won the Chinese civil war and Chiang Kai-shek's (蔣介石) Nationalists (KMT) fled to the island.
Beijing has vowed to bring Taiwan under its rule, by force if necessary.
Since China-friendly Taiwan President Ma Ying-jeou (馬英九) took office in May, however, economic and trade ties have quickly warmed and Ma has pledged to pursue a peace accord with Beijing.
Chinese tourists began visiting Taiwan in large groups in July, while about 750,000 Taiwan investors live in China.
Defying orders
Yesterday, taxi drivers slept off the down time while stalled pedestrians looked for shade or took cigarette breaks. A few people sneaked across streets, defying police orders to keep the thoroughfares clear.
"There's no meaning to this," complained Perry Lee, 30, a Taipei office worker who was delayed getting back to his job. "Those who need to go out will still find a way out."