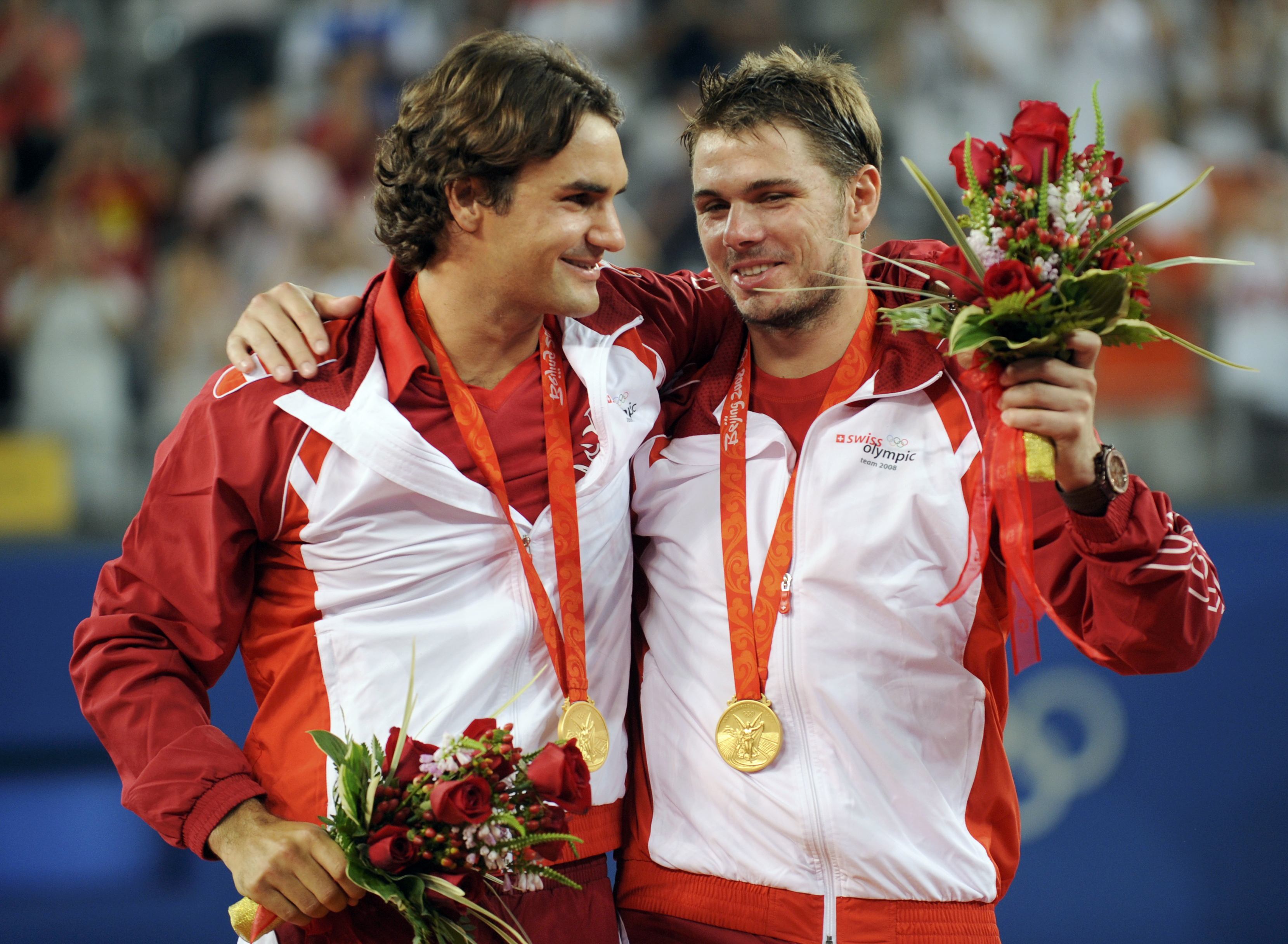 Four-time defending champ Roger Federer could face No. 3 seed Novak Djokovic in the semifinals of the U.S. Open, setting up a third meeting this year between two of men's tennis' heavyweights.
Djokovic beat Federer in the semifinals en route to his Australian Open victory in January. Federer won their only other meeting in the semifinals of the Monte Carlo Masters when the Serb retired with an injury.
New No. 1 Rafael Nadal avoided a potential semifinal matchup with Djokovic, but was placed Thursday with several other in form players in his half of the draw. No. 17 seed Juan Martin Del Potro of Argentina has won four straight tournaments. American James Blake, the No. 9 seed, is coming off a breakthrough victory over Federer at the Olympics.
Williams sisters Venus and Serena would meet in the quarterfinals of the women's draw, a bit earlier than their matchup in the final of the last Grand Slam, Wimbledon.
The sisters, coming off a doubles title together at the Olympics, found themselves in the same part of the bracket.
Top seed Ana Ivanovic could face No. 6 Dinara Safina in the women's quarters. Safina has been playing well lately and won an Olympic silver medal.
Serena Williams is seeded No. 4, and Venus, who beat her sister at Wimbledon, is the No. 7 seed. Each is a two-time U.S. Open champ.