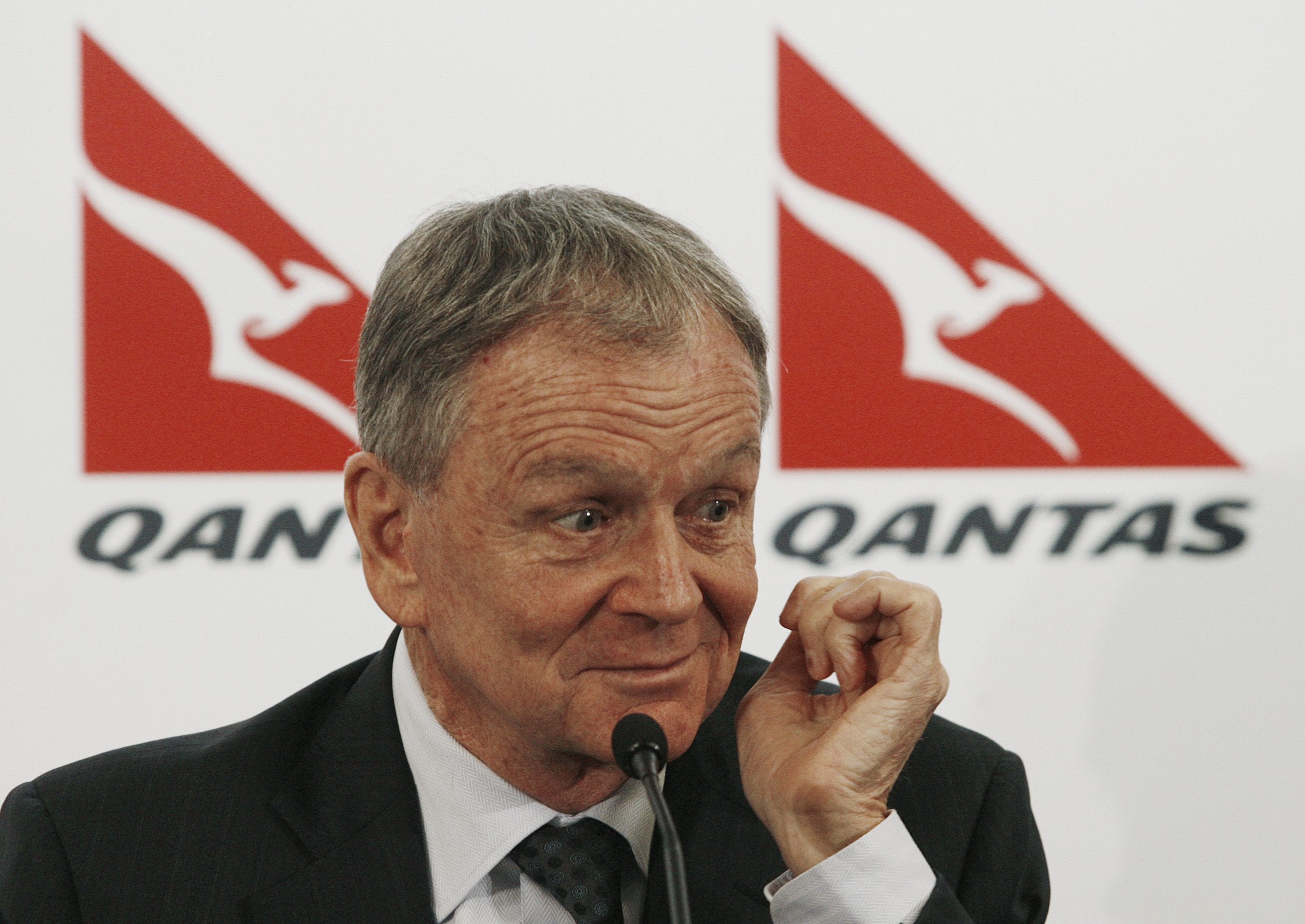 Australia's national airline Qantas yesterday reported a 44 percent increase in annual net profit to a record 969 million Australian dollars (US$842.6 million) despite high fuel prices and other woes.
Qantas said revenue for the year ended June 30 rose 7.5 percent to 16.19 billion dollars after it carried 38.6 million passengers, up 6.0 percent.
The airline recorded a 46 percent increase in profit before tax to 1.41 billion Australian dollars, ahead of its forecast of at least 40 percent growth.
The profit result comes after the airline said in July that it would slash 1,500 jobs worldwide in a bid to combat rising oil prices and challenging market conditions.
The carrier also canceled plans to hire 1,200 new staff and increase its capacity by eight percent in 2008-2009, and announced it would retire up to 22 older aircraft from its fleet.
Chairman Leigh Clifford said that after an excellent performance across all segments for the first three quarters, the business was starting to see the effects of a slowing economy and rising fuel prices.
"We have benefited from a strong revenue environment, which was supported by major investments in customer service and product. The result was further underpinned by sustained efforts to improve efficiency," he said.
The company said that although fuel prices had eased over the past month "they have not declined to levels that will sustain the current level of profitability, and fuel and economic conditions continue to be uncertain."