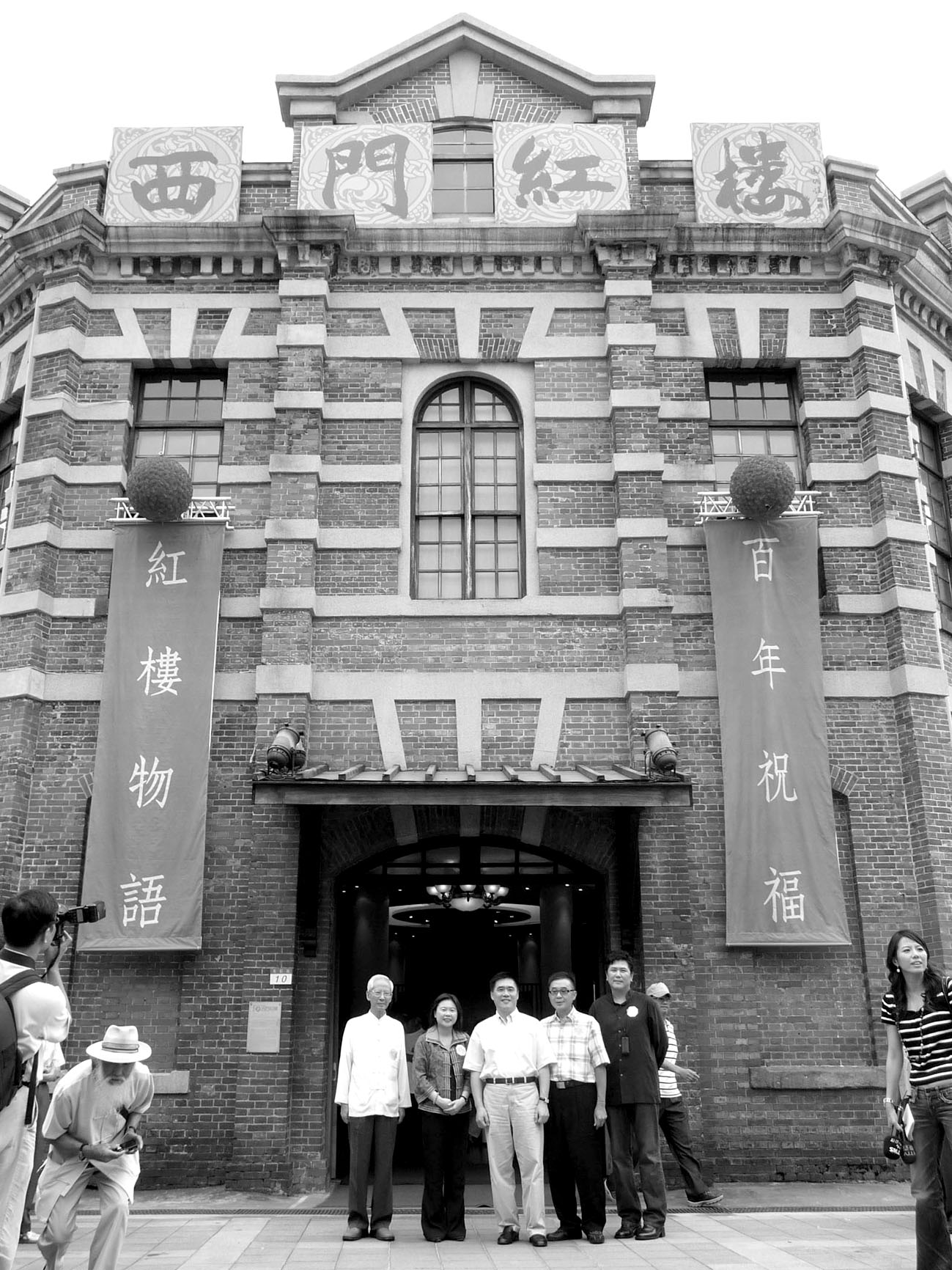 To mark the 100th anniversary of the Red House, a theater-turned historical landmark in the capital city, an exhibition will run through the end of the year, showcasing the house's interlacing history of Japanese, Chinese and occidental influences.
At the exhibition titled "The Red House - A Century of Stories and Blessings," visitors can find photos, archives, and cultural and historical relics that tell the story of the House's old glory.
The Red House, located in the Ximending area, was constructed in 1908 by Japanese architect Juro Kondo when Taiwan was under Japanese colonial rule. The brick house is famous for its unique architectural style, which features a cross-shaped gallery attached to an octangle theater.
During the period of Japanese rule, 1895-1945, the Red House served as a market for Japanese residents in the Ximending area.
From the 1950s until the early 1960s, the Red House belonged to a Chinese owner from Shanghai, who turned the market into a cultural site for stage plays, story-telling, Peking opera, as well as traditional cross talk.
In 1963, the Red House was again transformed, this time into a cinema that screened black-and-white Western and Chinese films. In the 1990's the unlicensed building housed shops. The Red House was classified as a historical monument in 1997 by the Department of Cultural Affairs and was subsequently closed down.
It is now a creative market and is again a vibrant venue for frequent cultural activities.
The exhibition will be open every day, except Monday, until December 31. Admission is free and free guided tours are available on weekends.