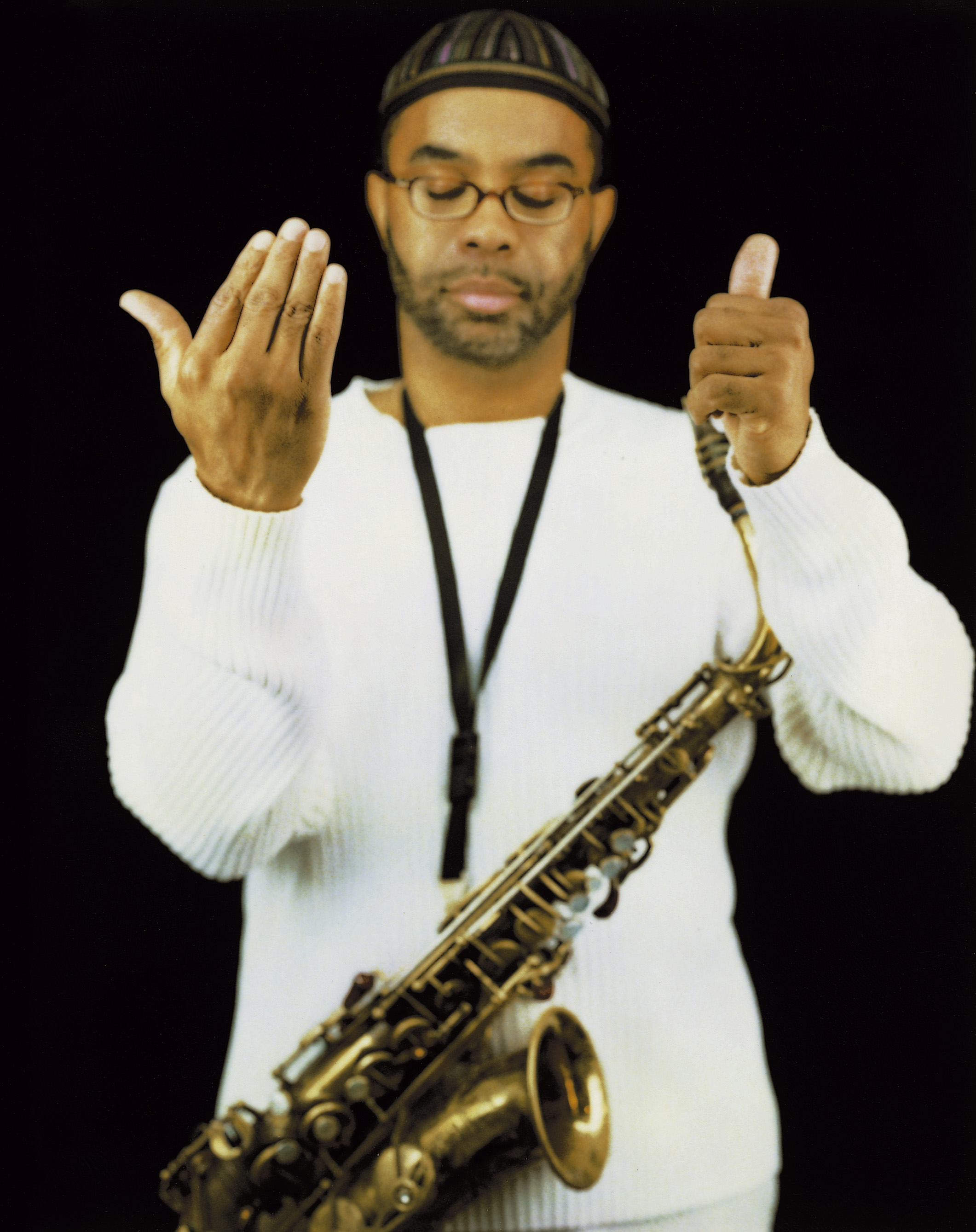 About Kenny Garrett -: As the jazz world settles into the third year of the new millennium, it has become eminently apparent that Kenny Garrett is the most consistently scintillating and inspiring alto/soprano saxophone force in the genre. The multi-Grammy nominee brings a muscular yet lyrical eloquence to everything he lends his artistry.
Born in Detroit, Kenny Garrett was introduced to the saxophone at an early age by his father, who played tenor. Jazz was all around the house, but Detroit also offered ample opportunity to explore soul, gospel and classical firsthand. College was placed on the backburner when, in 1978, Garrett was offered a slot in the Duke Ellington Orchestra.
2002 marked Kenny Garrett's tenth anniversary with Warner Bros. -- a decade that brought four-star album reviews, more than 100 sideman credits, critical acclaim from Rolling Stone magazine, participation in the soundtrack of the film Love Jones.
Not since Julian "Cannonball"?Adderley has there been an alto player in jazz wielding as much influence and inspiration on a generation of players. From America to Australia, Italy to Istanbul, Kenny's sound and technique can be detected in the playing of those countries' finest up-and-coming saxophonists.
Throughout a career earmarked by acclaimed solo projects, Kenny Garrett consistently strives for excellence and refinement in all walks of his life. Whether the matter at hand is a composition or an arrangement, his signature on a voicemail or the uncanny manner in which he manages to not just speak a foreign language but magically find the music within it, Garrett brings passion and refinement to any and all manner of artistic expression.
The concert will be on stage on August 23 at 7:30 p.m. For more information, please call 02-33939888.