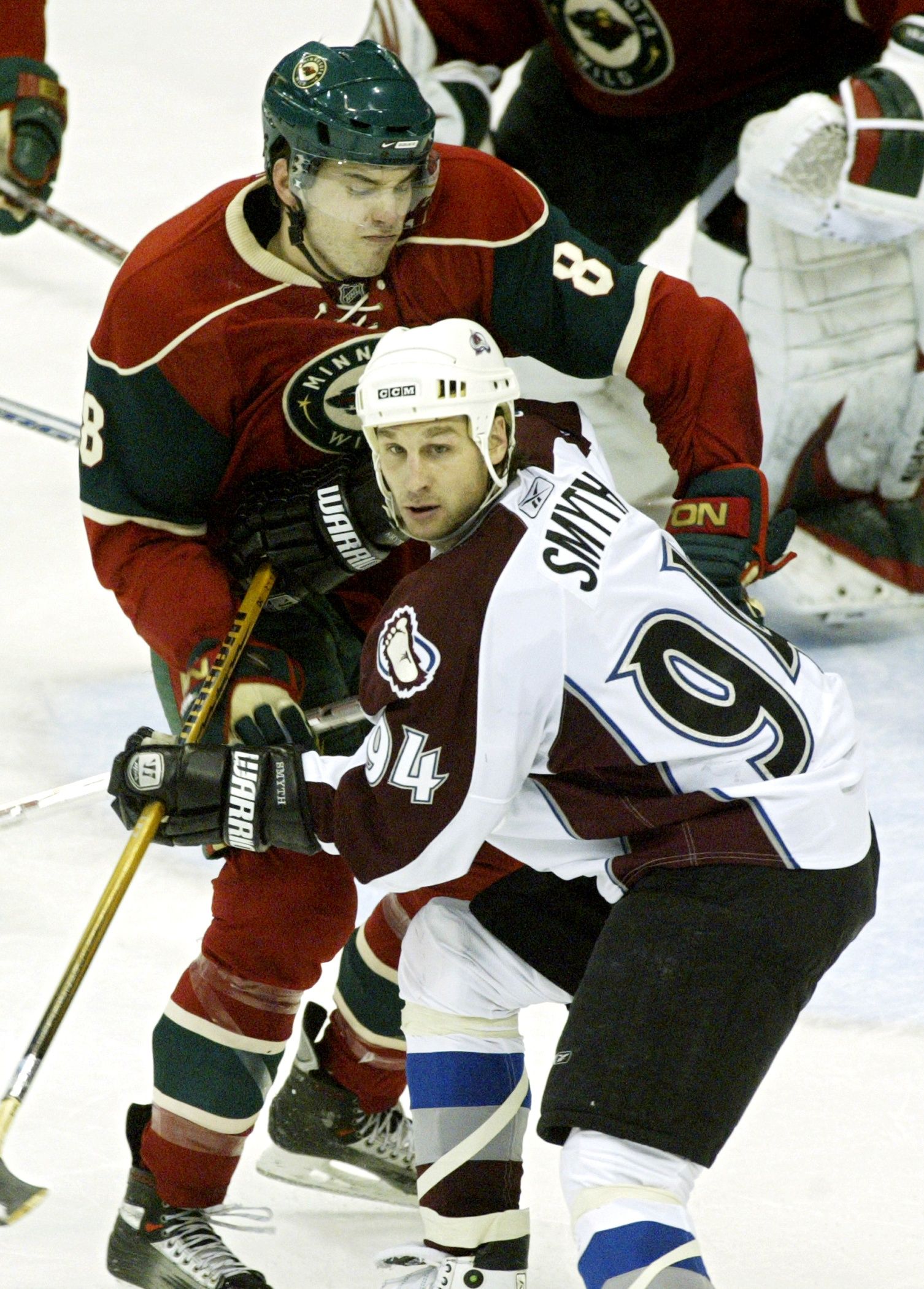 The Minnesota Wild clinched a spot in the playoffs before taking the ice on Sunday, then celebrated by beating the Colorado Avalanche 3-2 in overtime.
Detroit's 1-0 overtime victory over Nashville had locked up a second consecutive playoff berth for the Northwest Division-leading Wild.
"It's special to be in the playoffs and be playing for the Stanley Cup," the Wild's Brian Rolston told reporters.
Coach Jacques Lemaire claimed his 499th coaching victory with the triumph. A win in either of the Wild's final two regular-season games would make him the 12th NHL coach to reach 500 career victories.
Minnesota took a 2-0 lead in the first period through Rolston and Marian Gaborik, but Colorado scored twice in the second through Jeff Finger and Ruslan Salei.
Neither team scored in the third, but the Wild, which had only three shots in the second period, responded with eight attempts to the Avalanche's six.
Wild netminder Niklas Backstrom made several key stops and finished with 24 saves.
"I like very much what we did in the third because when a team comes back from a two-goal deficit, they're on the run, they feel good and they feel that they'll win the game," Lemaire said.
Gaborik's second goal of the game with 1:50 left in overtime gave him a franchise-record 40 goals for the season.
"It felt good, especially to get the win and to win the game with it, it's a good feeling," Gaborik told reporters.
In other NHL action on Sunday: Pittsburgh 3, N.Y. Rangers 1; Detroit 1, Nashville 0 (OT); Buffalo 2, Boston 1 (OT); Chicago 5, Columbus 4 (SO); San Jose 3, Phoenix 1; Anaheim 3, Dallas 2 (SO); Vancouver 6, Calgary 2