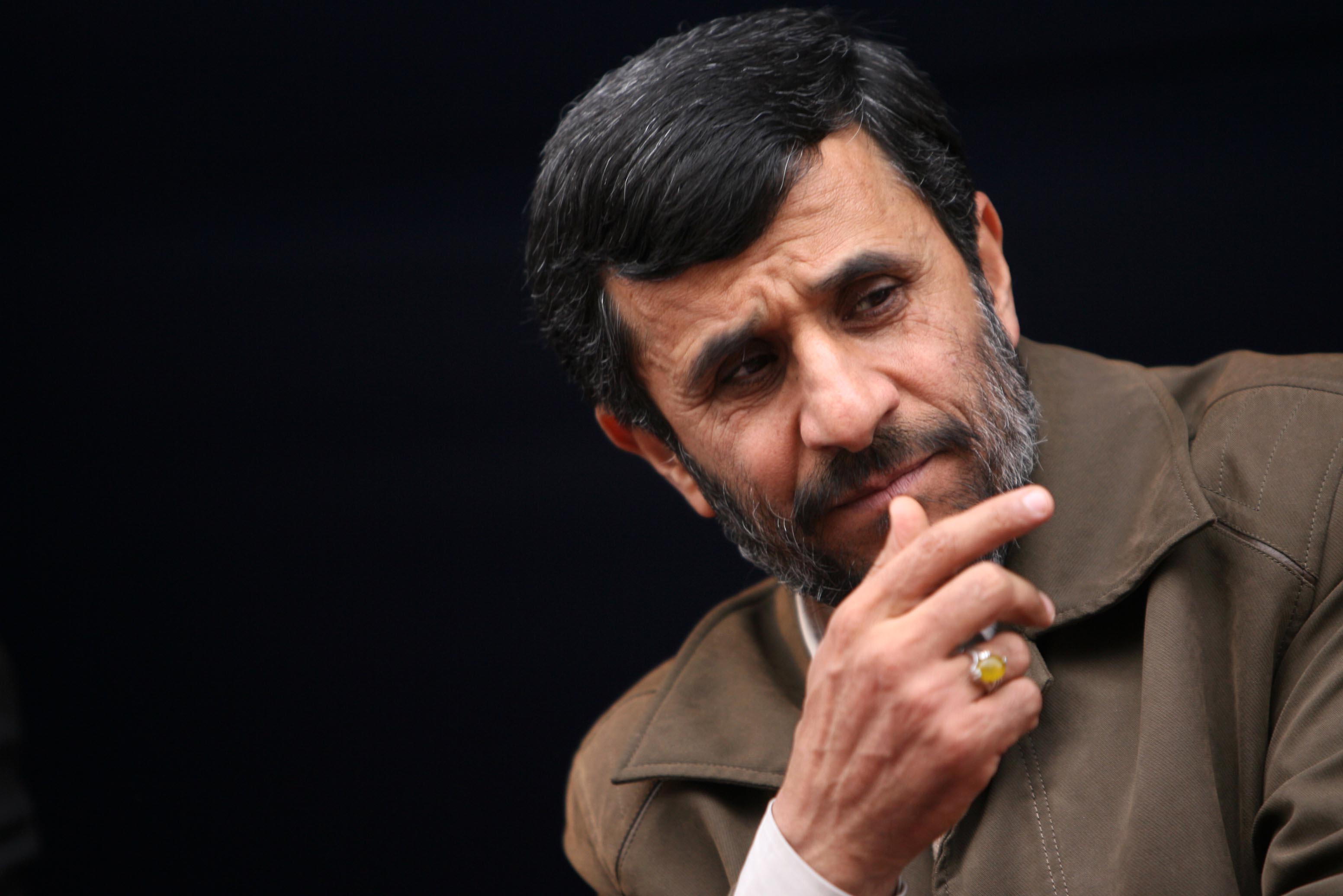 Mahmoud Ahmadinejad is due in Iraq today at the start of an historic first visit by a president of the Islamic republic which fought a bitter eight-year war against Baghdad during the 1980s.
"This trip will create new opportunities in Iranian-Iraqi relations," Iranian Foreign Minister Manouchehr Mottaki said ahead of the trip. It can serve "as a role model for other neighbours in dealing with Iraq."
The trip is seen as a strong show of support by Tehran for the Shiite-dominated government of Prime Minister Nuri al-Maliki.
Ahmadinejad's visit also aims "to tell the U.S. it is us and not you who have influence in Iraq. Do not think that you can do whatever you like over there," said Mohammad Sadegh al-Hosseini, an Iran-based expert on Iranian-Arab affairs.
It is the first visit to Iraq by an Iranian president since the 1979 Islamic revolution that ousted the pro-Western shah of Iran.
Iraq under former dictator Saddam Hussein fought a devastating war against then Iranian leader Ayatollah Ruhollah Khomeini between 1980 and 1988 in which about one million people were killed.
Iraqi authorities continue to be tight-lipped about the details of Ahmadinejad's visit or to confirm reports he could travel to the holy cities.
Not all Iraqis have welcomed Ahmadinejad's visit, however. In the central city of Baquba on Thursday, about 500 people held a protest, with one banner reading "No, no to the Iranian regime!"