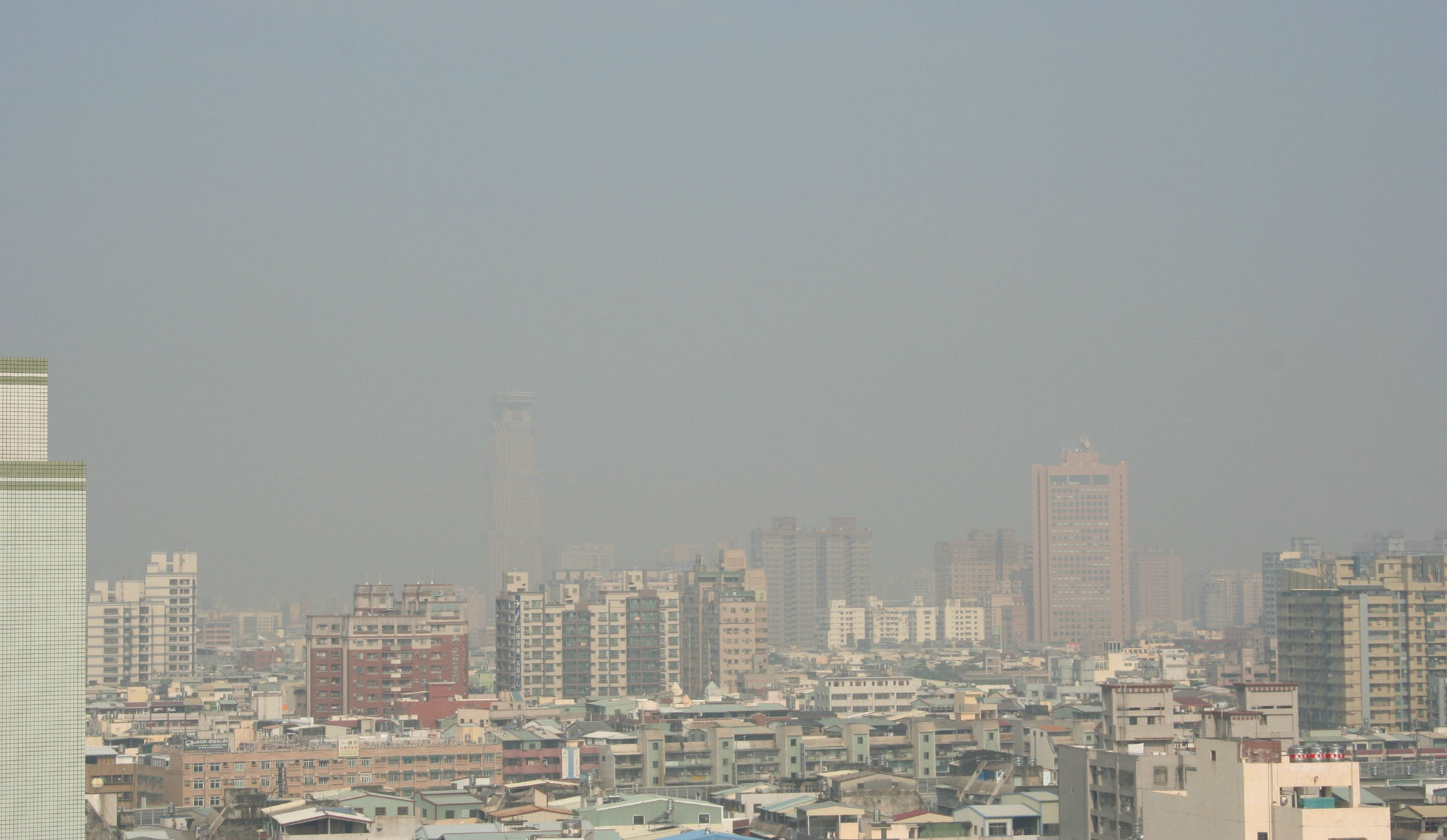 Dust levels in the atmosphere over Taiwan were expected to rise significantly yesterday afternoon owing to the effects of a severe sandstorm in northern China, the Environmental Protection Administration has warned.
Peak tomorrow
Over the next three days, the concentration of particulate matter in the atmosphere will be 6-10 times the normal level, with the concentration projected to reach 250 micrograms per cubic meter per hour yesterday afternoon before hitting a peak tomorrow, the EPA forecast.
On the outlying island of Kinmen, the concentration of sand and dust had already reached 300 micrograms per cubic meter per hour as of yesterday morning, said Chang Shun-chin (張順欽), a technician at the EPA's Department of Environmental Monitoring and Information Management.
Health risks
People with cardiovascular or respiratory diseases and those with weak immune systems, including young children and seniors, are advised to avoid heading outdoors during the period, Chang said.